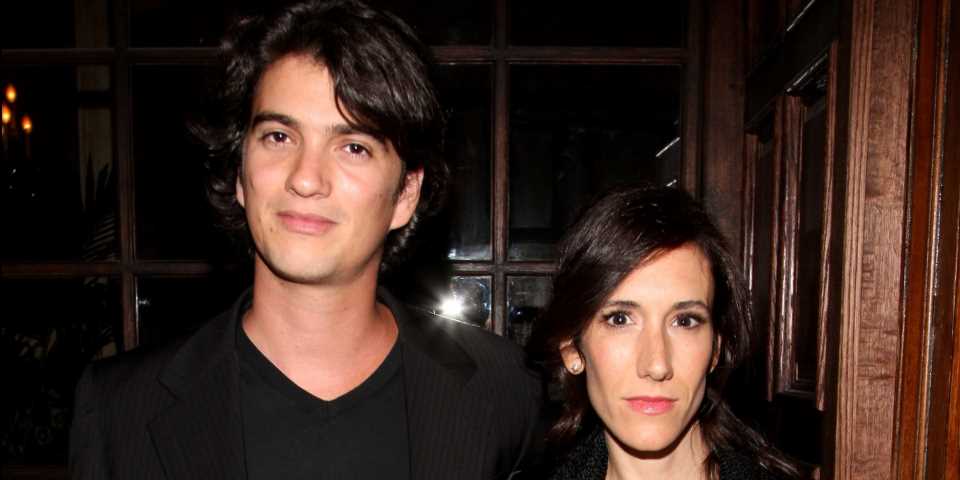 WeWork CEO Adam Neumann’s coworking company is worth $47 billion, but not too long ago, he was broke.

Neumann and his wife, Rebekah, once lived “at 166 2nd Avenue [in New York City] in an apartment smaller than this office,” he toldBusiness Insider’s Alyson Shontell and Rich Feloni in May 2019.

In July 2019,The Wall Street Journal reported that Neumann had cashed out $700 million from his stake in the company. Neumann reportedly sold some shares and used others as collateral for loans from JPMorgan. He used the money to purchase both private homes and commercial real estate that he then leased to WeWork, according tothe Journal. Such transactions are unusual among founders because they can signal a lack of confidence in the company’s performance on the market, according tothe Journal.

Neumann also set up a family office to manage his new fortune, and named it 166 2nd Financial Services after the building’s address, according toThe Wall Street Journal.

Today, a studio apartment in the East Village building is renting for $3,098, and the median monthly rent in the neighborhood is $3,150.

Here’s a look inside the New York building where Neumann and his wife lived before they were billionaires.

WeWork CEO Adam Neumann’s coworking company is worth $47 billion and filed to go public in December 2018. 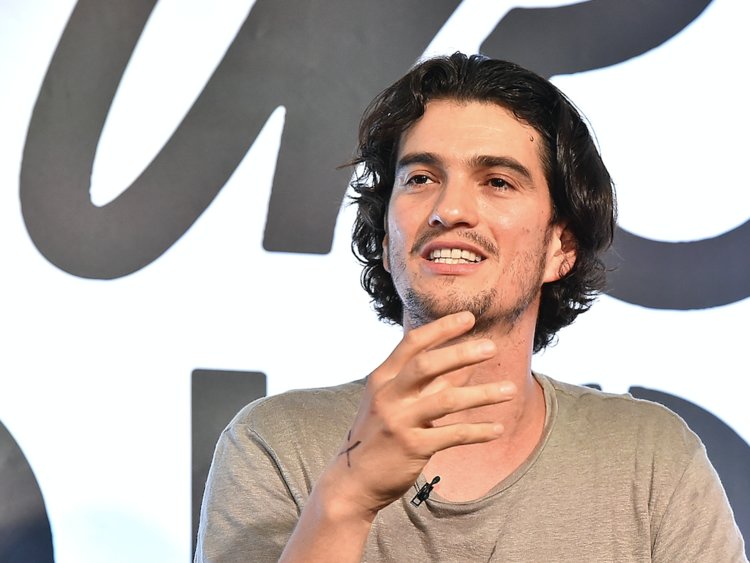 The Israeli-born entrepreneurlaunched WeWork in 2010 with his wife, Rebekah, and his business partner Miguel McKelvey. Now, it’s one of the most valuable companies in the world.

But not too long ago, Neumann was broke.

The WeWork CEO told Business Insider that he and his wife, Rebekah, at one point lived in a tiny apartment at 166 2nd Avenue in New York City. 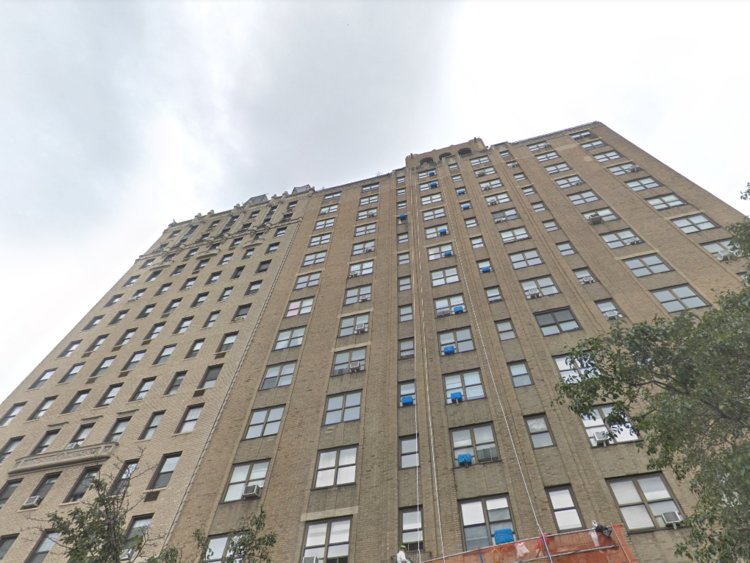 Neumann didn’t specify the year they lived there, but it was likely sometime after 2009, the year he met his wife.

The street level of the building is occupied by a liquor store and a Mediterranean restaurant and hookah lounge, according to Google Maps. 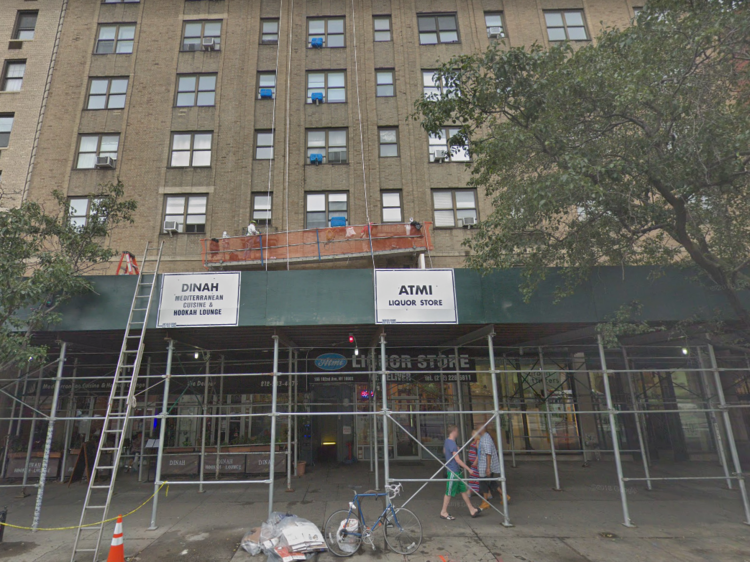 As of August 2018, scaffolding was erected on the front of the building.

The building sits right across the street from St. Mark’s Church-In-The-Bowery in Manhattan’s East Village, a neighborhood where today’s median monthly rent is $3,150. 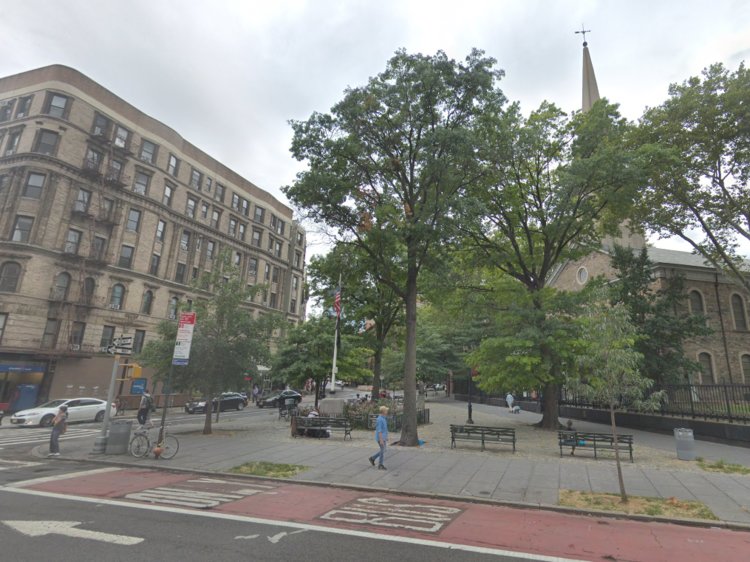 That’s lower thanthe median rent in Manhattan as a whole, which is $3,325, according to StreetEasy. It comes with a24-hour doorman and laundry in the basement, according to the listing. 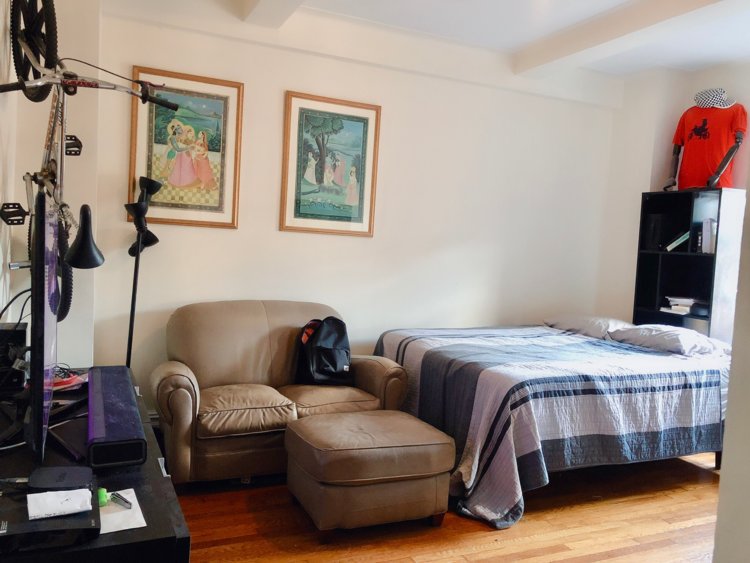 The studio comes with stainless steel appliances in the kitchen, including a dishwasher. 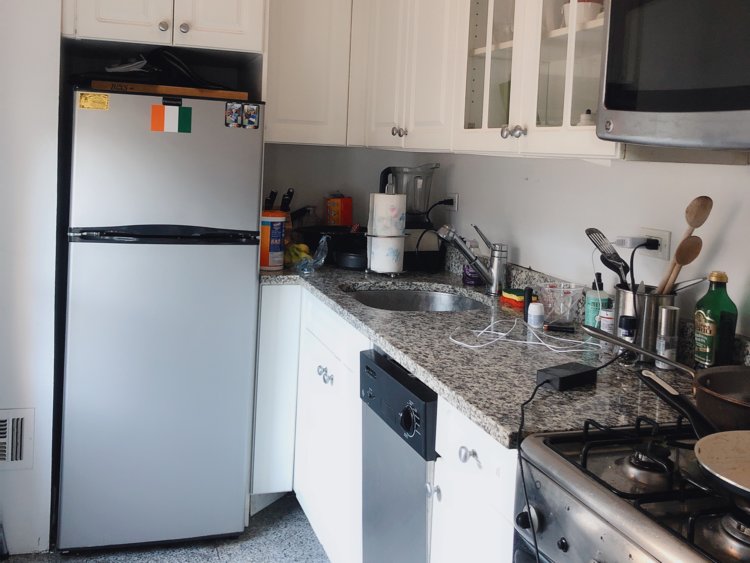 The listing describes the apartment as “a perfect mix between elegance and location in Prime East Village.” 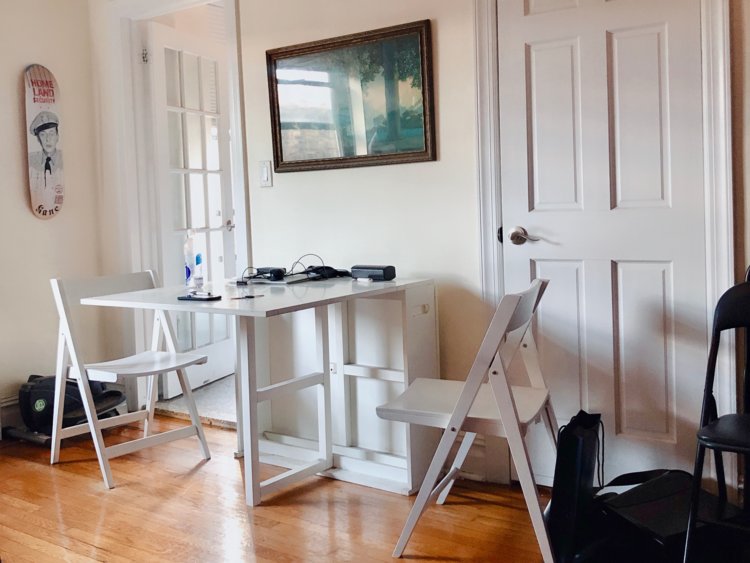 The apartment was listed with Thomas Perry and Elsa Duarte of Citi Habitats.

Today, Neumann’s real-estate holdings are much costlier than a $3,098 studio. 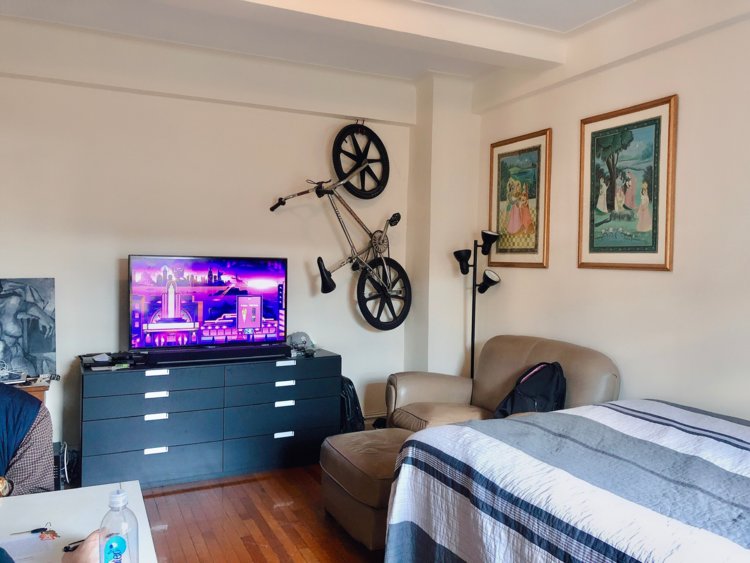 The WeWork CEObought a Greenwich Village townhouse for $10.5 million in 2014, according to Bisnow. And in 2017,he spent $35 million on property on Gramercy Park, The Real Deal reported.

He and his wife also reportedly own homes in Westchester County and the Hamptons.

SEE ALSO:How WeWork's CEO manages his ego after going from broke to a billionaire in under 10 years

DON'T MISS:WeWork's CEO explains why he thinks his $47 billion company is recession-proof and how he keeps his ego in check as a young billionaire