Beanie Feldstein will miss this weekend’s “Funny Girl” shows after being diagnosed with tonsillitis.

On Friday, the broadway star took to Instagram to announce the diagnosis and the news that she’s not allowed to perform.

“Hey everybody, I’m just checking in. What have I missed? What’s been going on?” Feldstein sarcastically started the video amid the announcement that Lea Michele would be taking over her role as Fanny Brice in the production.

“I just got back from the ear, nose and throat doctor, who told me that I have tonsillitis, which is extremely contagious,” the 29-year-old said.

“And she cannot allow me to go back onstage through the weekend until I have enough antibiotics in my system to not be contagious anymore.”

“The last thing I would want on this earth is to get the people that I love sick, and I just am not allowed to go onstage through the weekend,” the Golden Globe nominee continued. “I cannot wait to do my last two weeks… and, you just gotta laugh at a certain point. When it rains, it pours on your old pal Bean.” 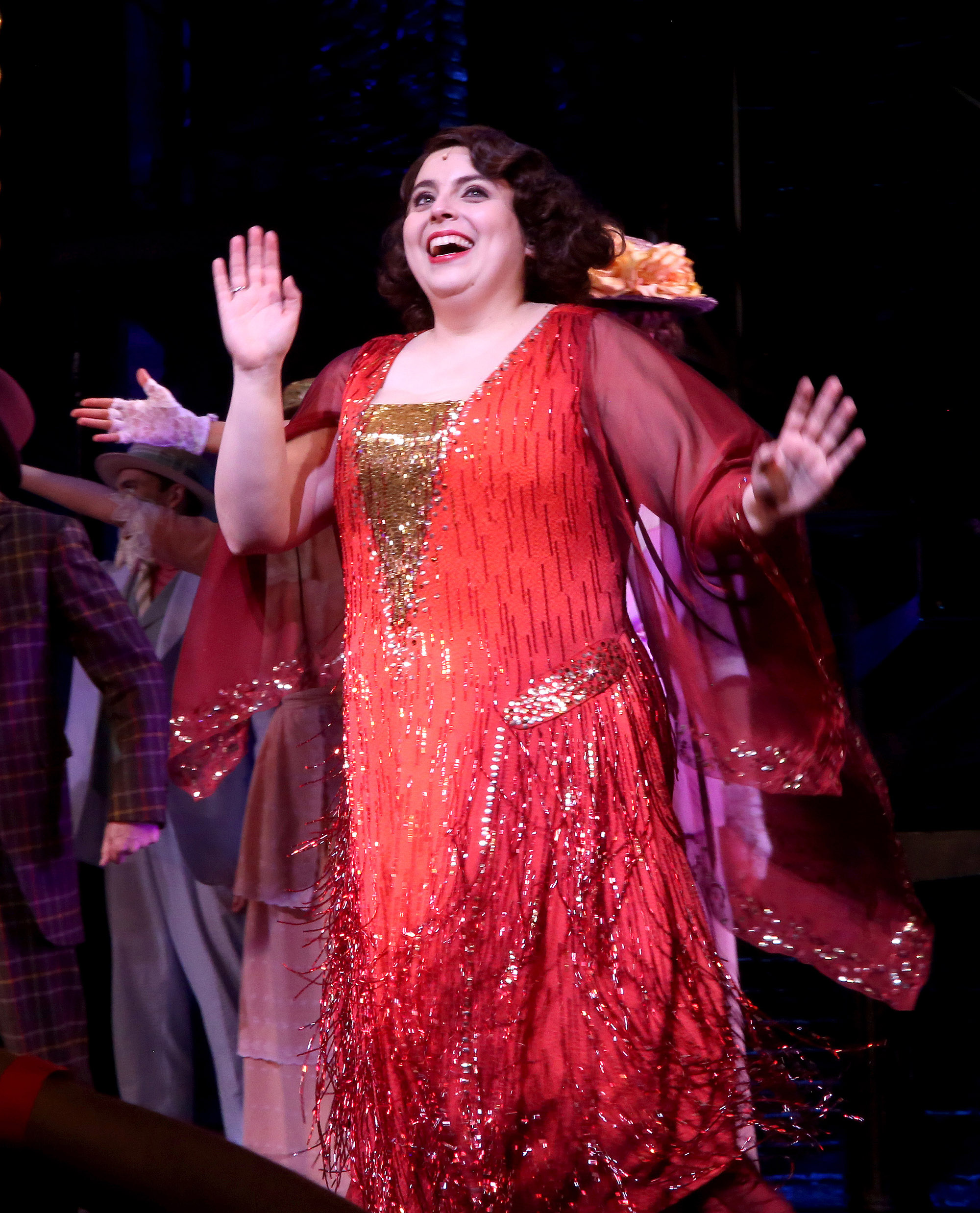 The news comes less than a week after the “Funny Girl” actress announced she would be departing the show on July 31, a month earlier than fans expected. On Instagram, Feldstein said her decision was a result of the producers deciding to “take the show in a different direction.” 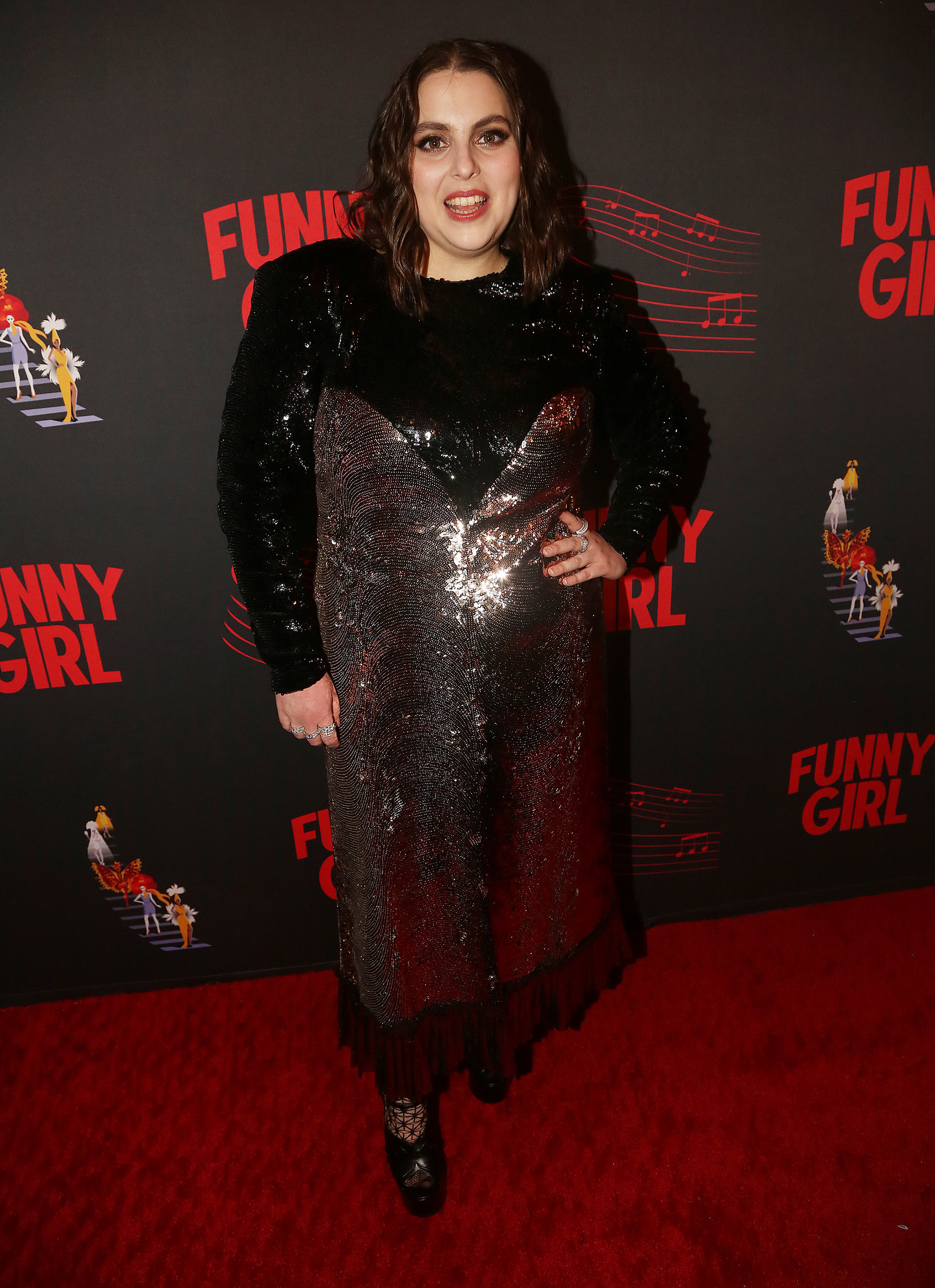 That new “direction” was headed straight towards “Glee” star, who was announced as the show’s new lead the following day. Sources told Page Six that Feldstein was “basically fired” after the show received mixed reviews, resulting in her decision to give up the role early.

Michele will take over the role of Fanny Brice in Broadway’s revival of “Funny Girl” on Sept. 6.