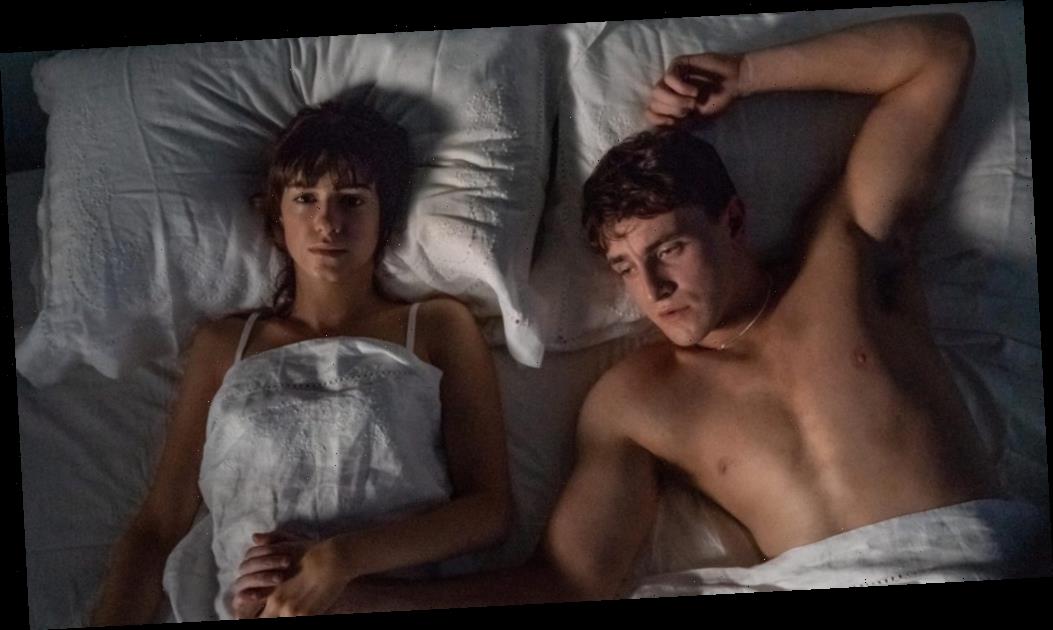 BBC Three is returning to UK TV screens. The channel is coming back to the air after pivoting to OTT back in 2015, the org confirmed today.

The move has been expected following hits on the platform such as Normal People and Fleabag. The BBC’s Annual Plan 2020/21 published last year outlined research that suggested there was public appetite for the programming to return to linear TV.

The broadcaster has committed to double the investment on BBC Three commissions over the next two years; it makes content aimed at the 16-34 age bracket.

The renewed channel will broadcast 7pm to 4am UK time each day. The BBC also said that its CBBC channel will stop broadcasting at 7pm, and that BBC Three’s programming will be expanded to offer pre-watershed content suitable for the 13+ age range.

Content will continue to be available on iPlayer as per the rest of the BBC channels.

“BBC Three is a BBC success story, backing creativity, new talent and brave ideas has resulted in hit after hit, from Fleabag and Man Like Mobeen, Ru Paul’s Drag Race UK and Jesy Nelson’s Odd One Out, to Normal People and This Country,” said Charlotte Moore, Chief Content Officer. “The BBC needs to back success and make sure its programmes reach as many young people as possible wherever they live in the UK. So regardless of the debates about the past, we want to give BBC Three its own broadcast channel again. It has exciting, ground breaking content that deserves the widest possible audience and using iPlayer alongside a broadcast channel will deliver the most value.”