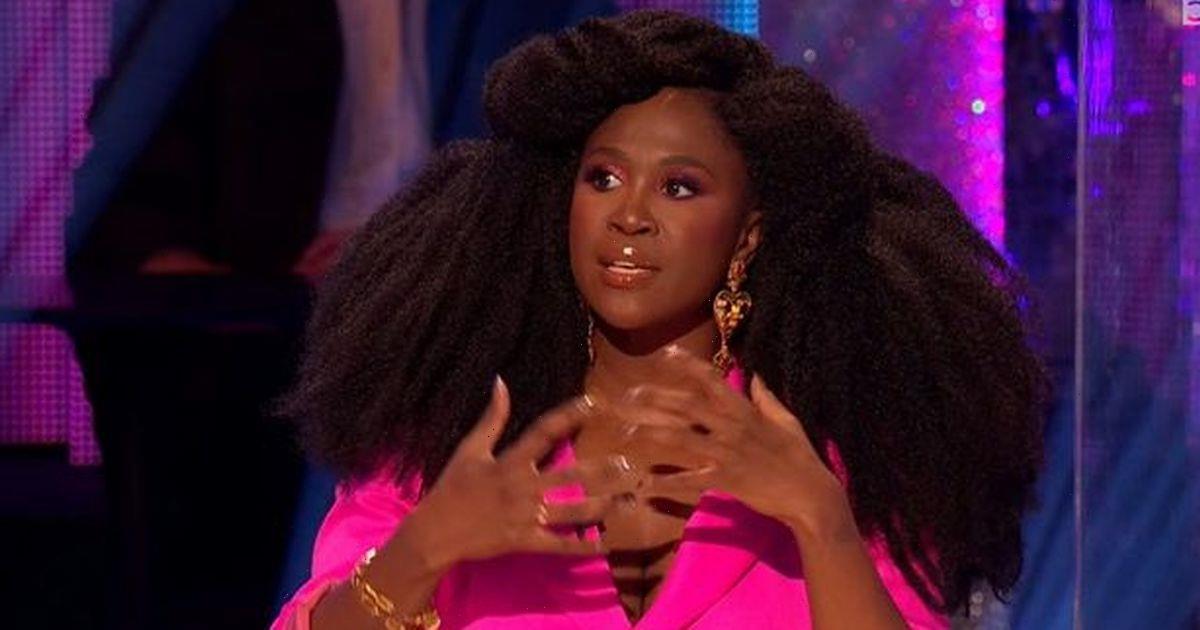 Earlier this week we broke the important news that Strictly Come Dancing judge Motsi Mabuse has a Twitter fan account dedicated to her BBC hair looks. Now, it looks like the account has plenty more to talk about.

Motsi took to Instagram to share a stunning new look after her appearance on last night’s Strictly Come Dancing It Takes Two. Her usual style has been transformed into a bubblegum pink pixie cut – presumably with the help of a wig – and her new tresses also feature a flattering 1920s-era finger wave.

In the biggest compliment, Motsi also mentioned that the pink look is apparently her daughter’s favourite. We can see why! With the dancer’s vibrant waves and her glittery gold eyeshadow, she must look magical to a three year old.

“It’s a countdown! My daughter said that was her favourite hairstyle!!” Motsi wrote on Instagram, accompanied by a clip of her chatting to show host Janette Manrara.

“Absolutely loved the hair and I’m also all about that suit!,” said one follower.

Another commented: “You look amazing!! LOVE the hair and the suit.”

A third wrote: “Wow I adore the hair, very 20s and love the suit…stunning.”

If you’ve loved seeing Motsi’s hairstyles on this season of Strictly, you're not alone. The professional dancer, 40, has had so many memorable looks this season – from her graphic glitter eyeliner and topknot to her “big hair, don’t care” moment for movie week – that they’ve prompted Twitter fans to comment that her hair should have its "own show".

One of Motsi’s top looks was her movie week style, when she paired a red lip with Bantu knots. Viewers went wild for this style on Twitter, with one fan exclaiming, “Your Bantu knots needed a show of their own. You looked magnificent!”

We totally agree, and can’t wait to see what look Motsi will be appearing with for the Strictly Come Dancing final this weekend.

For all the latest celebrity news including their hair and beauty secrets sign up to the OK! Daily Newsletter now