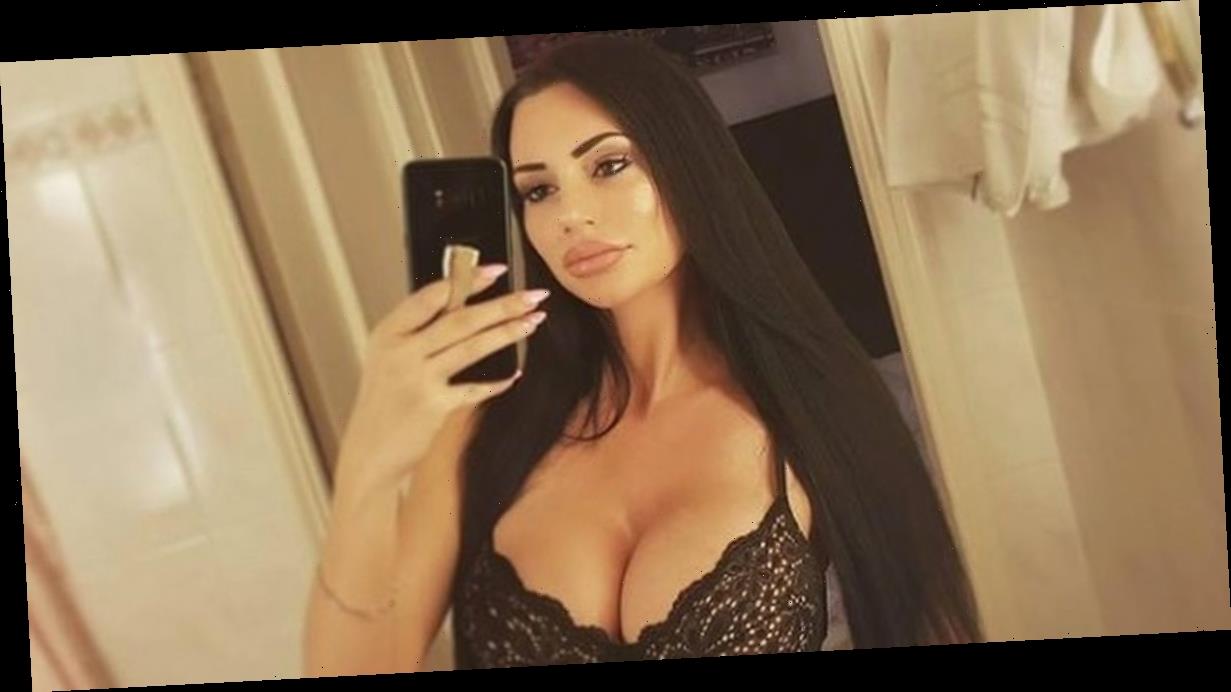 A woman quit her 9-5 job in investment banking to pursue a career in modelling.

Yvonne Bar left her life in Frankfurt, Germany, behind her and jetted off to chase her dreams in Miami, Florida.

As well as moving abroad, the 26-year-old made big changes to her appearance.

She spent more than £30,000 on plastic surgery as she was “naturally flat chested” with “no butt” and wanted curves.

The investment appears to have been worth it as Yvonne’s career goals have been achieved.

She boasts more than 1.3 million followers on Instagram and says she’s earning more now than she did in banking.

Yvonne told Truly: “I used to work a 9-5 job at an investment bank but I stopped working there because I couldn’t be who I really am.

“I was always being judged anyway for my looks so I decided to go for this influencer job.

“It pays better, I have more free time, so it’s way better.”

The Instagram star believes the secret to her success was “monetising (her) looks”.

As well as drawing inspiration from curvy women, she maintains her looks by going under the knife regularly.

Yvonne said: “I travelled to Miami many years ago and loved the looks of the curvy Latina girls so that inspired me for sure…

“I have had four breast enlargements so far, a Brazilian butt lift, my lips done as well, my chin filled and liposuction under my skin.

After making it in Miami, the model has decided to move to Dubai.

As a lot of fellow influencers live there, she hopes it will be a great networking experience.

Even though Yvonne is pleased she’s achieved success, her journey hasn’t always been easy.

She admitted: “I lost many friends because of my plastic surgery and decisions.”

Despite losing some mates along the way, the Instagram star refuses to let negative opinions hold her back.

She added: “To people who judge me what I’d say is: ‘Everything I’ve done I’ve done for myself’.”

Yvonne isn't the only person to quit banking to embark on different career prospects.

Previously, a former banker revealed why she ditched 9-5 work to become an OnlyFans star.

Meanwhile, a high-flyer left the industry to become a "dragon lady" by spending £61,000 on body modification.