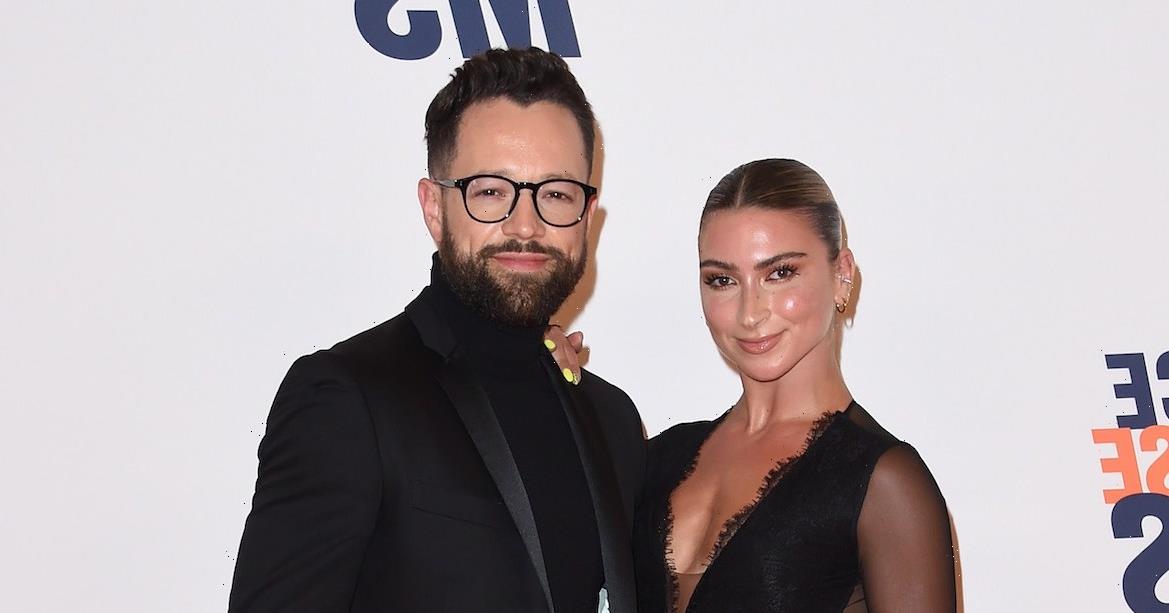 Future mirrorball champ! Dancing With the Stars‘ Daniella Karagach is pregnant with her and husband Pasha Pashkov‘s first child, Us Weekly confirms.

‘Dancing With the Stars’ Winners Through the Years: Photos

Karagach, 30, announced the news via Instagram on Wednesday, November 23. “Baby Pashkov coming May ’23🤍 We love you more than words could ever express,” she gushed.

The couple tied the knot in July 2014 after four years of dating. Before sparking their romance, the ballroom experts were dance partners. “We knew instantly that we were right for each other,” Karagach told Dance Sport Info in June 2017, recalling the 20-minute audition she had with Pashkov in 2009.

Over the years, the pair have won multiple international competitions, and they appeared on World of Dance season 2 before joining DWTS. Karagach initially was part of the troupe during season 28 in 2019, officially competing in the ballroom for the first time one season later. She teamed up with Nelly, and the twosome landed in third place. 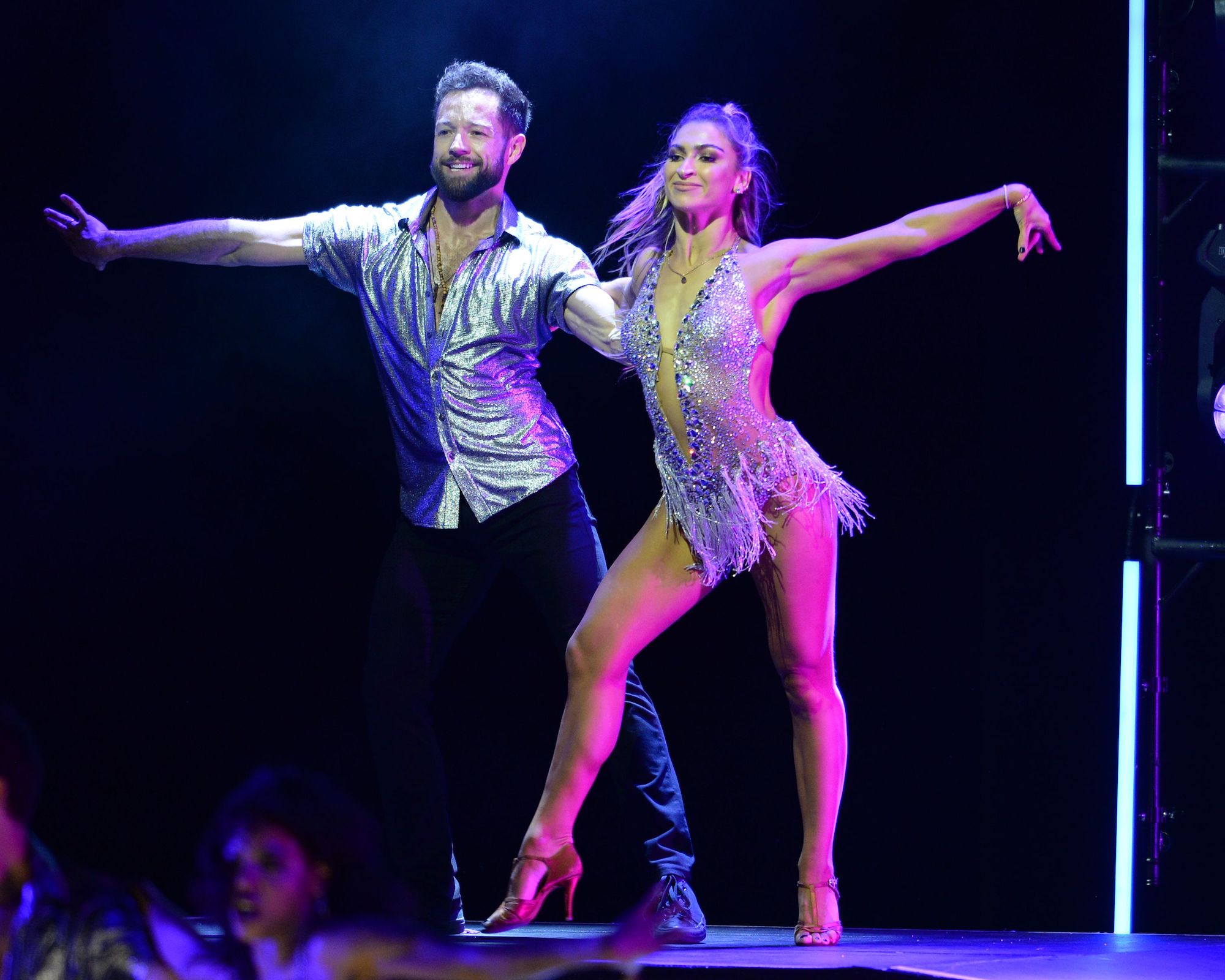 For season 30, the New York native was partnered with Iman Shumpert. After a handful of impressive performances — and some risky stunts — the duo walked away with the mirrorball trophy during the November 2021 finale.

“We just had such a good time and that’s all we cared about,” Karagach told Us and other reporters of the victory. “That’s all we wanted to do is just have a good finale. It’s the last time we get to dance together and we enjoyed the crap out of it.”

The choreographer and her husband faced off in season 31 with Joseph Baena and Teresa Giudice, respectively, but both couples were eliminated long before the Monday, November 21, finale.

“I wanted to win the mirrorball because [Pasha’s] wife won it last season, so I wanted him to have the second trophy in their house, so they’d have two of them,” the Real Housewives of New Jersey star teased to Us after her and Pashkov’s September exit. “But … when I saw my competition, I’m like, ‘I’m definitely not winning it,’ but I tried.”

‘Dancing With the Stars’ Darlings! See the Pros’ Babies

Months before Karagach announced her pregnancy, she celebrated eight years of marriage with the Russia native. “Happy 8 year wedding anniversary @pashapashkov 🥹🥂,” she captioned a handful of steamy Instagram photos in July. “I didn’t think It was humanly possible to love someone this hard. Thank you for making me the luckiest woman in the world. IFLY🖤.”