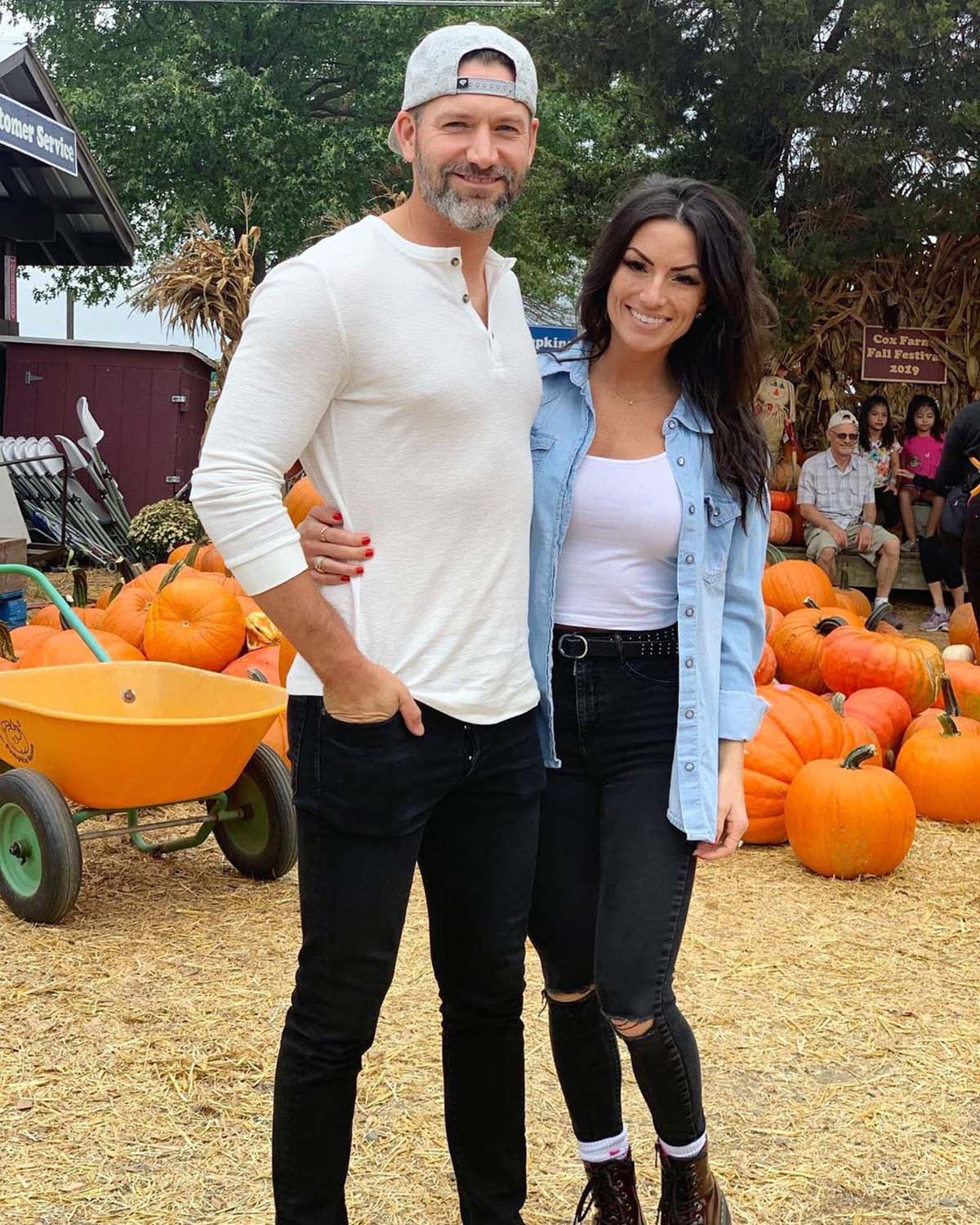 Not amused. Jillian Anderson became the butt of the joke when she competed on season 19 of The Bachelor with Chris Soules, but behind the scenes, she struggled to cope with intense scrutiny.

The reality star, 32, reflected on her stint on the show, which aired in 2015, during the Thursday, October 28, episode of the “She’s All Bach” podcast. She memorably had a black box over her bottom throughout the season, and she recalled a producer informing her of the “funny” gag before the second episode aired.

“He was like, ‘Well, your butt’s a little big and sometimes things got a little cheeky, so we had to blur it out. Disney made us,’ which I don’t believe,” she claimed. “‘Instead of doing a little blur, we did a giant black bar, really over-exaggerated it,’ and I was just mortified. At that point, you are experiencing a level of humiliation that you thought you could be prepared for, but you really aren’t. I could tell you, I don’t think any contestant understands before going on how bad it’s actually going to be.”

Anderson wanted to address the situation, but due to her contract, producers told her she could not. She remembered “crying” over the stunt and her father being upset about it, but former cast members, including Clare Crawley and Michelle Money, spoke out on her behalf.

Former ‘Bachelor’ and ‘Bachelorette’ Leads: Where Are They Now?

“At some point shortly after, I was able to laugh about it when things started changing, but at that point, I was completely humiliated,” the TV personality explained. “I was so new into it that I was so overwhelmed by the posts and the talk and Jimmy Kimmel and The Soup and everyone making fun of me.”

Anderson alleged that there was nothing to even cover up on screen. “Cheeky bikinis weren’t even in yet, so they were full bottom. If you wear thongs now, that’s totally normal,” she noted. “My butt was nice, but it wasn’t a scandalous bikini by any means. It was a normal one.”

The Bachelor in Paradise alum later claimed that although she appeared to play “Would You Rather” with Soules, 39, during their one-on-one date, she was actually speaking to a producer about a joke she heard from Carly Waddell. The separate moments were allegedly spliced together in editing. “If you watch that date, there is never a [two-person] shot during that conversation,” she said.

Anderson further suggested that some of the women from her season — including fan favorites Ashley Iaconetti and Kaitlyn Bristowe — did what producers wanted to stay afloat in the environment.

“We talked about this the day we met in the mansion. [Ashley] said, ‘You jump when they say jump, and you just keep doing it.’ So she told me that, she goes, ‘Whatever the producers say, I’m just gonna do it,’” she claimed. “The same thing with Kaitlyn Bristowe — she knew, ‘I gotta play ball.’ But Kaitlyn is kind of like a ball of energy who just is doing out-of-the-box things without even them asking her to ‘cause that’s just who she is.”

Soules eliminated Anderson in week 4 and eventually proposed to Whitney Bischoff during the finale, but they split two months after the episode aired. He briefly dated Bachelor season 24 alum Victoria Fuller in 2020.

The farmer was arrested in April 2017 after allegedly rear-ending a tractor in Iowa, resulting in the death of 66-year-old Kenny Mosher. He pleaded guilty to a count related to the accident in November 2018 and agreed to serve a two-year suspended prison sentence.