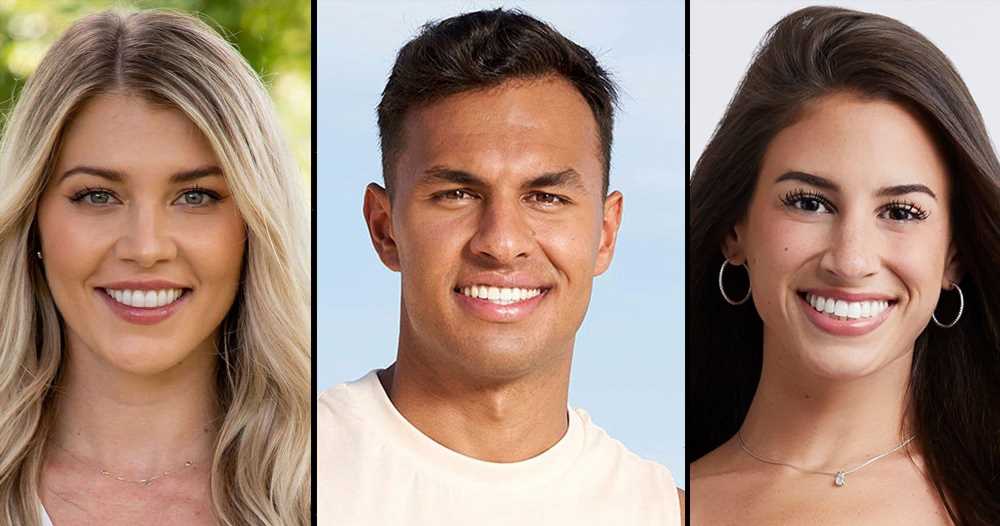 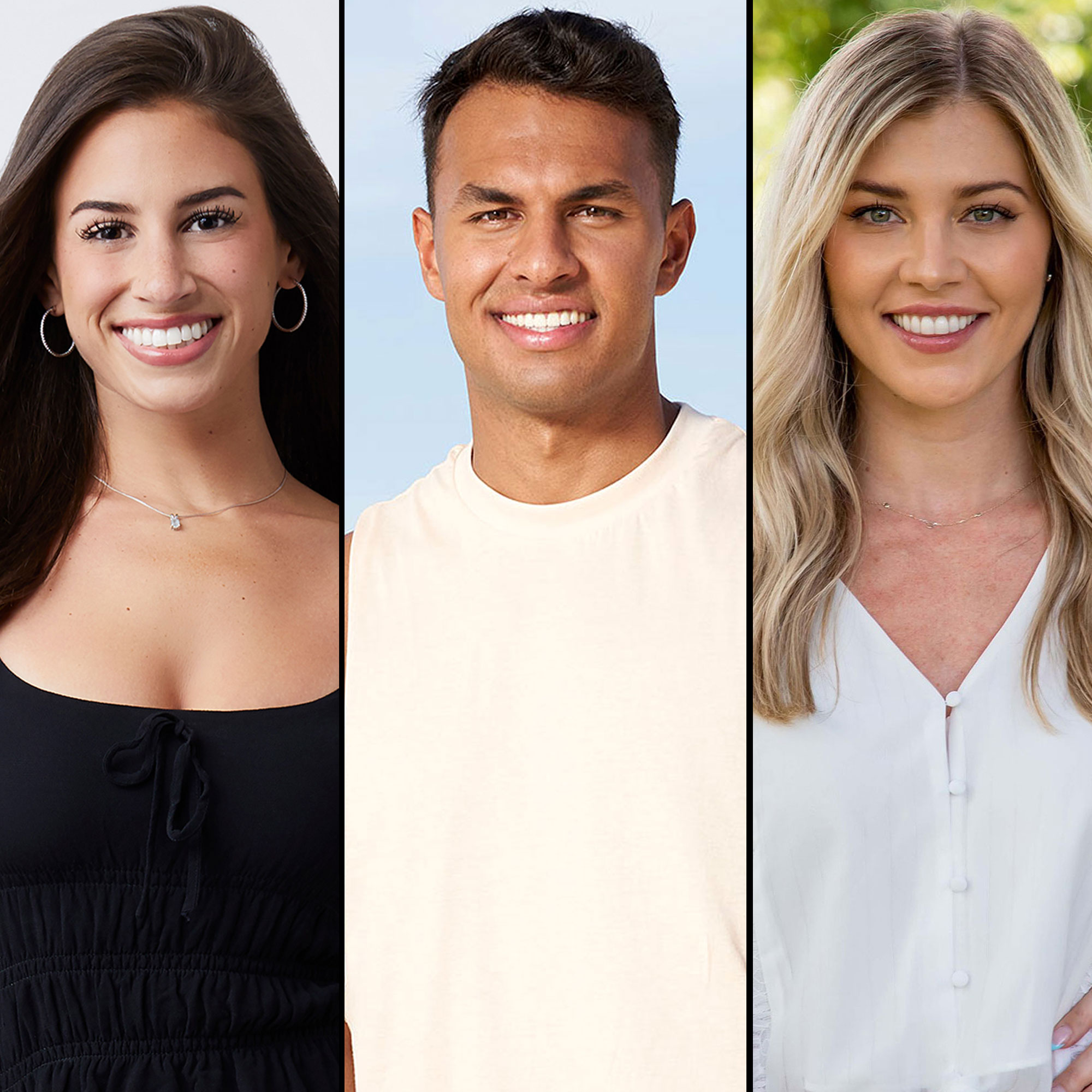 Allegations were flying everywhere at the Women Tell All, but Genevieve Parisi couldn’t believe her ears when Bachelor rival Shanae Ankney accused her of sleeping with Bachelorette alum Aaron Clancy.

Bachelor Nation Couples Who Got Together Outside the Show

“I think I was more shocked than when Clayton [Echard] asked me if I was an actress,” Genevieve, 26, exclusively told Us Weekly at the Women Tell All, denying that she hooked up with Aaron, 27, or a random bartender that Shanae, 30, name-dropped at the taping. “I saw Aaron at a bar and I posted a picture with him. … I didn’t even kiss Aaron. And that’s why I was just, like, ‘What?’”

The medical sales representative added that doesn’t know the Bachelorette season 17 alum “that well,” explaining, “I met him once at a bar for five minutes, so I don’t know his personality. He seems really nice, and he is very handsome. I’m not saying no. But there definitely hasn’t been anything between us and that’s scary because I don’t want it to be a thing. I don’t want it to be an issue.”

Whether it’s with Aaron, 26, or someone else, Genevieve isn’t opposed to dating within Bachelor Nation — especially on the beach in Mexico.

When it comes to Shanae, however, it’s safe to say Genevieve would prefer she didn’t appear on Bachelor in Paradise alongside her.

“I have no words. I just don’t even have words for that girl. — I’m not fake. Anyone in the house would back me up on that and I’m so sure of it,” Genevieve told Us. “I think she’s getting the ‘fake’ from me having a mental breakdown the night before the two-on-one when I found out I was going on and I was just like, ‘Can I call my family? I miss my family. They’re the ones I always go to. [Can] I talk, like, I explain my situation and just get their advice?’ And I couldn’t do that. That was really hard.”

Genevieve added she did pack her clothes the night before the infamous two-on-one, in which Shanae alleged she didn’t want to be there, but Clayton, 28, was aware that she was struggling.

Bachelor Nation Villains: Where Are They Now?

“I told him that and he said that he also felt the same way when he was in my shoes, so I think that’s where she was getting the ‘fake.’ I just truly don’t know. Anything that comes out of her mouth, you can’t believe it,” she continued. “I loved sitting next to her [at Women Tell All] because I knew she had nothing to say, and, like, she can’t back herself up. … She just says like, ‘Oh, there’s more to it.’ And she has nothing else to say. So I was so happy to get up there and be able to kind of put her in her place.”