A meaningful message. Katie Thurston offered fans a glimpse at her thoughts following the shocking Monday, August 2, episode of The Bachelorette, during which finalist Greg Grippo chose to drop out of the fight for her heart.

“In darkness came the moon. Surrounded by glitter from above. The frogs and crickets sang. Rejoicing them and their love,” Katie, 30, captioned a new photoshoot via Instagram on Wednesday, August 4.

The reality star reposted the quote in her Instagram Story alongside a question from a fan asking where she found the words, with Katie replying, “I wrote it.” 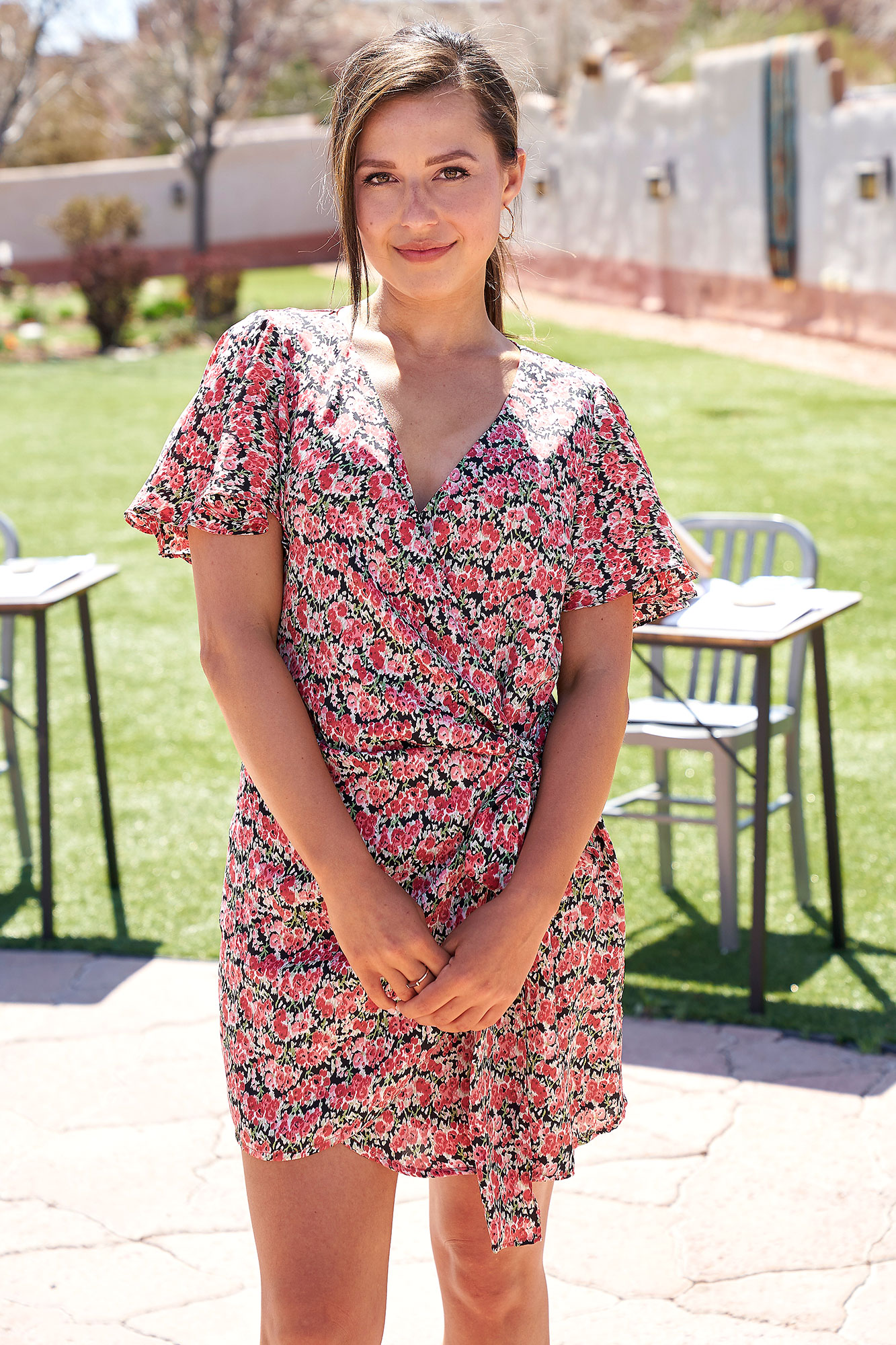 The former bank marketing manager’s reflective caption came after she seemingly hinted that Greg, 28, gaslit her during his exit from the ABC show.

Katie took to social media after the episode aired to share an Instagram slideshow that said, “So you want to talk about gaslighting.” The post identified gaslighting as “a form of emotional abuse or psychological manipulation involving distorting the truth in order to confuse or instill doubt in another person to the point they question their own sanity or reality.” It also offered several examples of how to identify gaslighting including lying, discrediting, deflecting blame, minimizing, shifting blame and denying wrongdoing.

Everything Cohosts Tayshia and Kaitlyn Have Said About Katie’s Journey

During Monday’s episode, the pair got into an argument when Greg said “I love you” to Katie, but she chose to say “I just love looking at you” back. After the account manager expressed that he was looking for a bigger show of commitment from the Washington native, Katie explained that she told his family that he would be receiving a rose again.

“I don’t give a f—k about the rose. I was just telling you that you filled a hole in my heart,” he said. “I’ve never given up on you. I’ve fought so hard for you here … As much as it hurts me, I’ve reached my breaking point with this. I gave you everything. I really hope you find something.” 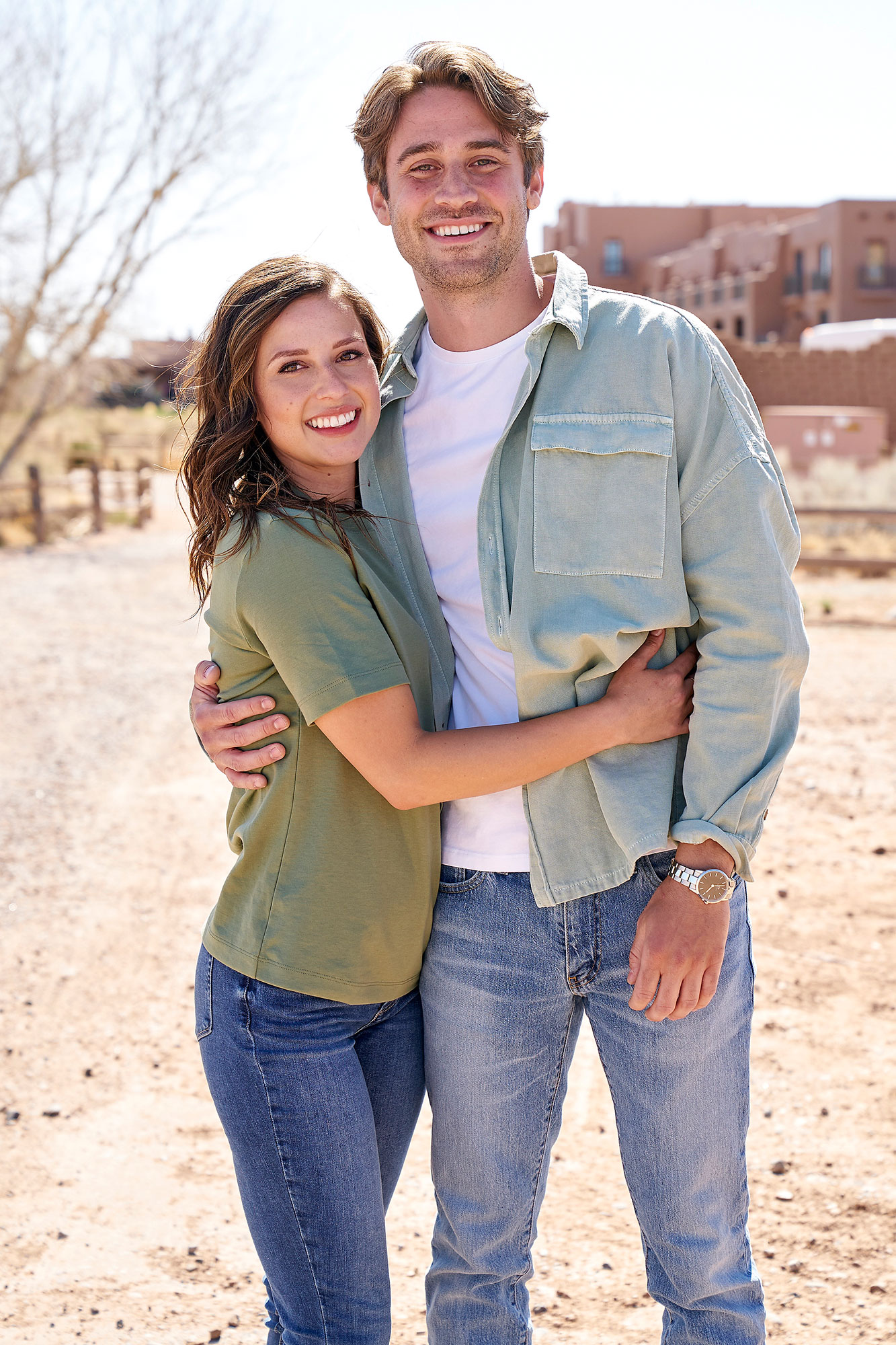 Shortly before Greg’s surprising departure, Katie explained to him that she wanted to leave because she didn’t “see any of this happening” when she thought she made her feeling for him very clear.

“I really don’t know what to say, because I have given you everything. I’ve been nothing but honest with you the entire time, and I felt nothing but confidence in us the entire time until that very final moment of that night,” she added at the time.

The TV personality previously told Us Weekly that season 17 of The Bachelorette would offer viewers a very unexpected conclusion.

“I don’t think that this has ever happened. I’ll say that. So it’s a first, for sure. And a shocking ending,” she exclusively told Us in July.

The three-hour season 17 finale of The Bachelorette airs on ABC Monday, August 9, at 8 p.m. ET.