Current “Bachelorette” contestant Justin Glaze has apologized for a batch of resurfaced tweets from his teenage years.

Glaze, who is now 27, allegedly belittled black women, promoted colorism and used homophobic slurs in the tweets, which popped up on Reddit over the weekend. The messages were reportedly written between 2009 and 2011 when Glaze was a teen.

“… I have no issue with owning up and apologizing from the bottom of my heart for the really hurtful words that I used,” Glaze said on an episode “Bachelor Happy Hour” podcast that aired Monday night.

“The last thing that I want to do is run from it,” Glaze continued. “That’s not who I am. I just want to speak from the heart, and hopefully, people will get an understanding of where I was then versus where I am now.”

Glaze — who is vying for Katie Thurston’s affections on the current season of the ABC dating show — said that as a teenager, he was trying to “fit in” with other kids, which led to the online name-calling.

“When I look back at 14-year-old Justin, I was in high school and quite frankly I was the type of person who for whatever reason felt the need to fit in and say funny things and keep up with what my peers were doing and saying,” he said. “The folks I had associated with would throw around really hurtful slurs that, at the time, I didn’t really think anything of.”

The Baltimore native added that despite the tweets being written when he was a teenager, “those words shouldn’t have come out of my mouth.” He said that he is now “ashamed of the words that I used.” 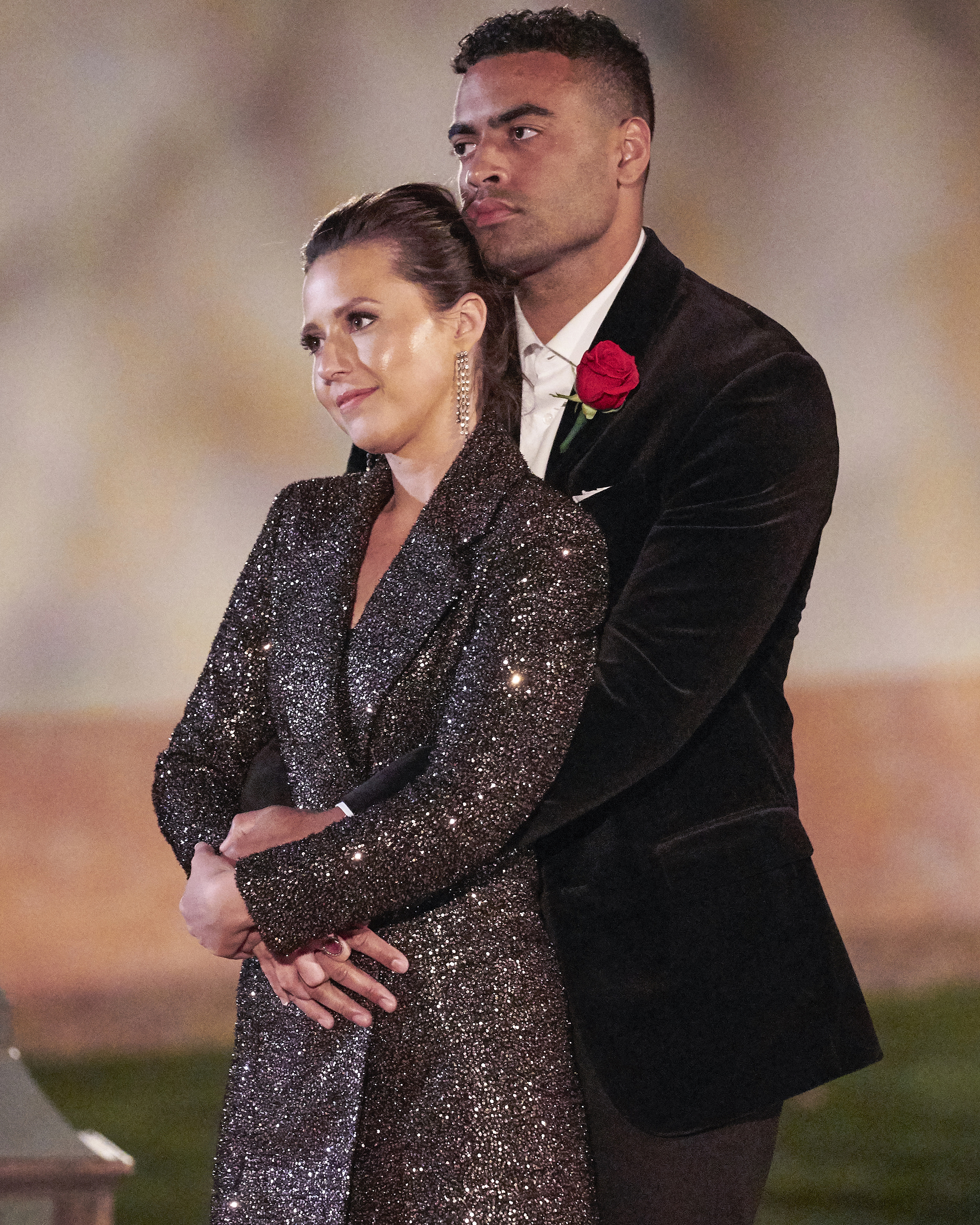 The investment sales consultant said that he would never use those hurtful words now “because I know the weight that they carry … I understand how much allyship and support these groups that I offended need.”

He also admitted that “one of the biggest takeaways” for him on “The Bachelorette” was “being able to hold myself accountable, which is something historically I wasn’t able to do.”