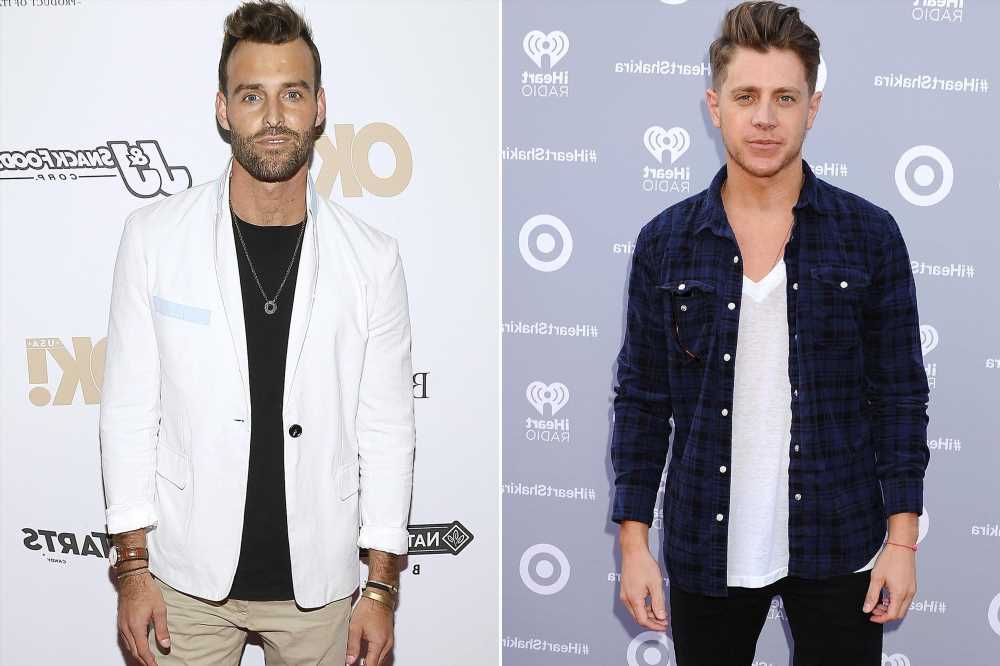 Jef Holm has been granted a temporary restraining order against his “old roommate” Robby Hayes following allegations of harassment, according to court documents obtained by Page Six.

“He continues to enter the premises and harass me and I do not feel safe around him,” Holm, 37, alleged in the report filed on Aug. 9. “He threatens me and still hasn’t stopped to this day.”

The reality star claims Hayes, 34, has been entering his home and becoming “hostile” at least “once a week” since July of this year.

Holm said in the report that Hayes claims he keeps visiting the home because he “has belongings there,” but Holm argued, “That’s not the case and is making me fearful.”

“I was alone in my home when he entered abruptly and aggressively started threatening me and I felt very unsafe,” he added. “He yelled at me and threatened me.”

Holm did not specify what kind of threats Hayes allegedly made. He also noted in the court documents that Hayes did not use weapons when making these alleged threats, Holm was not physically harmed and police were not called.

The Bachelor Nation alum told E! News on Thursday that he is “still processing” the situation with Hayes, and disclosed why the relationship seemed to turn sour.

“I invited Robby into my house that I was renting in Venice, [California], which i am now in the process of purchasing,” Holm said. “I allowed him to live there rent free for years as a friend.”

During happier times in 2017, Hayes told Us Weekly that Holm inviting him and his pal, Chase McNary, to move in was as if the “stars were aligning.” 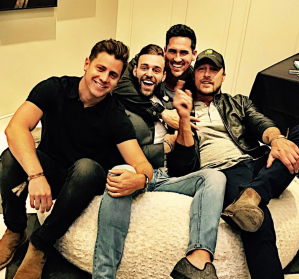 “You only live once, so why not go for it?” the former competitive swimmer said at the time. “We’re striking while the iron is hot.”

However, Holm now told E! that once the living situation became “hostile,” he asked Hayes to leave and “he refused.”

“It went on like this for months, eventually I had to take legal action,” he added. “It’s sad because I didn’t want it to end like this.”

Hayes has not publicly commented on the matter. Page Six has reached out to him and Holm, but did not hear back in time for publication.

The estranged former roommates are due back in court on Aug. 30, where a judge will determine whether the restraining order will be dismissed or become permanent.

However, Holm told E!, “Hopefully tensions will die down and the temporary restraining order can be dropped. I just want to move on and I wish him the best.”