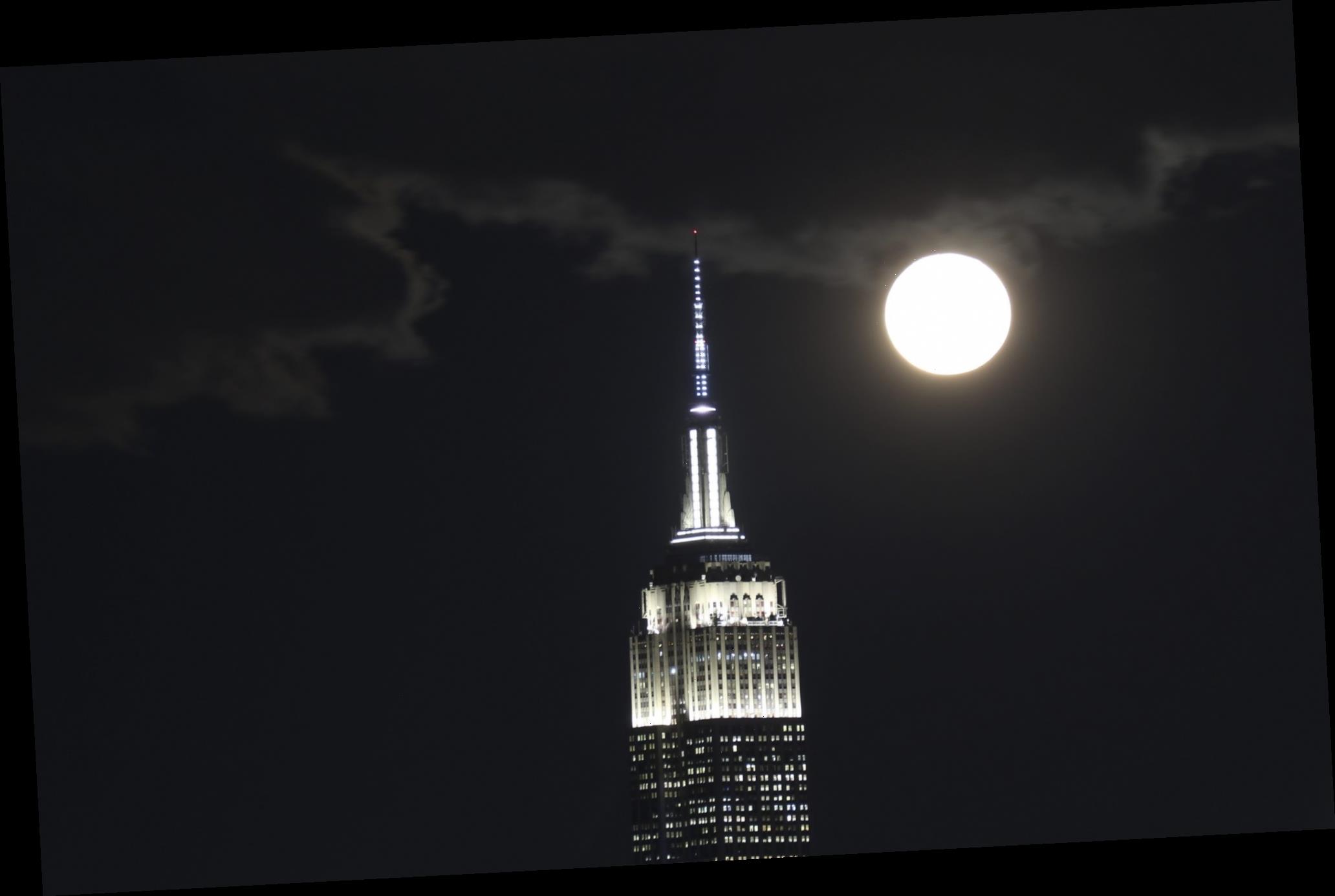 2020 is coming to a close, and what better send off to a truly trying year than watching the last full moon shining bright? Whether you’re cleansing your crystals, setting your intentions for the new year, saying goodbye to the year that was or howling at it (we won’t judge), here’s how to see the moon while it’s full and bright in December.

What is the December full moon called?

Every full moon has its own name—last month’s was called the Beaver Moon—and December’s is incredibly appropriate for the season. If you’re looking at a full moon in January, you’re actually looking at the Wolf Moon. In February, the full moon is called the Snow Moon. In March, you’re staring up at the Worm Moon—which seems slightly less romantic. In April, we had a Pink Moon, the Flower Moon in May, Strawberry Moon in June and in July, a Buck Moon.

The Old Farmer's Almanac attributes the name Cold Moon to the Mohawk Native American tribe, but various groups used different names, it points out: For example, the Cree called December's full moon the Drift Clearing Moon while the Haida and Cherokee referred to it as the Snow Moon.

The traditional European name for the December full moon is the Oak Moon, named after the tradition of harvesting mistletoe, not for hanging in doorways and catching unsuspecting couples, but because it was a plant that stayed green regardless of the cold. Mistletoe is a symbol of resilience, much like the oak trees it grows on.

Oak trees are symbols of strength, which is why it is thought that the Europeans named the full moon after the tree—it signaled that they would need strength and endurance in the winter months to come.

When is the full moon this month?

When’s the next full moon?

Not going to be able to catch the last full moon of 2020? Welcome in 2021 and the start of a brand new year with January’s full moon, the Wolf Moon, on January 28. (And plan the rest of your full moon observations by bookmarking this moon calendar.)