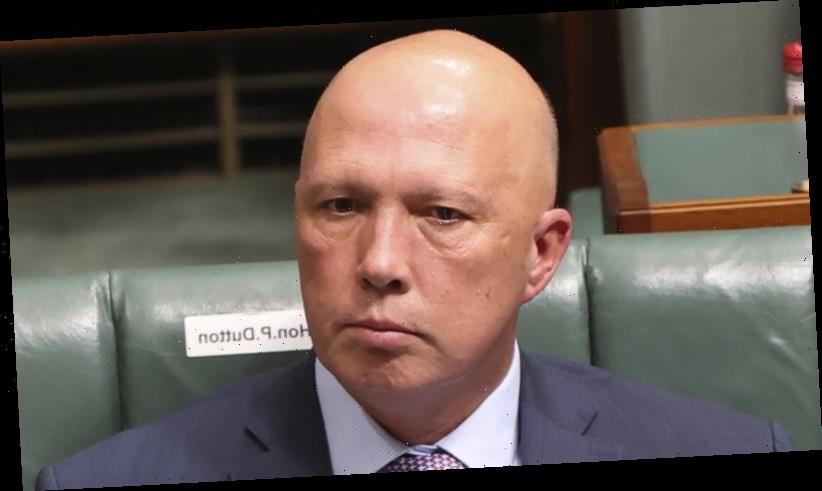 Defence Minister Peter Dutton says the federal government wants to work “collaboratively” with China to ensure ongoing peace in the Indo-Pacific, while warning Beijing that it will not stand for the militarisation of ports in the region or any country exerting influence via cyber attacks.

Mr Dutton, appointed to the defence portfolio in a cabinet reshuffle last week, said Australia was committed to achieving stability and peace across the region following warnings from former United States secretary of state Mike Pompeo that Beijing could launch military action against Taiwan within years. 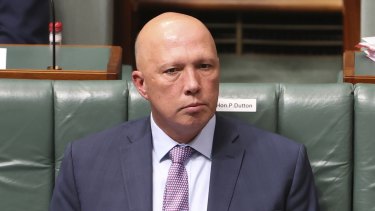 He told Sky News Australia on Sunday that Australia would work with its key partners in the Indo-Pacific – the United States, Japan and India – to ensure the region remained free of conflict, but its approach would not be “antagonistic”.

“Obviously China has held long-term ambition in regards to Taiwan. We want to make sure that there is peace in our region, that we can work in a collaborative way with the Chinese Communist Party … to make sure we can work with others across the region,” Mr Dutton said.

“We don’t want to see conflict, and we want to make sure we work with our partners to make sure that doesn’t become a reality.”

An editorial in The Global Times, a mouthpiece of China’s Communist government, said the appointment of the “hawkish” Mr Dutton signalled Australia would cooperate with the US to “stir up” and “further meddle” in South China Sea issues.

Mr Dutton said their claims were “half right” but only in the sense that the Australian government would continue to work closely with Washington.

“We will work very closely with the United States because they are our most important ally,” he said.

“But we don’t do that in an antagonistic way, we do it in a way to protect our sovereignty and our national interests. We don’t support militarisation of ports, we don’t support any foreign country trying to exert influence here via cyber or other means. We don’t want to see conflict in our region.

“We will continue to work very closely with countries like China as well because that’s a very important partnership.”

The Biden administration will not grant China any improvement in relations until Beijing stops its economic coercion of Australia, a senior White House official told The Sydney Morning Herald and The Age last month.

US President Joe Biden’s Indo-Pacific co-ordinator, Kurt Campbell, said Washington was “not going to leave Australia alone on the field” when it came to ensuring peace in the region, taking aim at Beijing for applying trade bans and tariffs on at least $20 billion worth of Australian exports to China.

“We have made clear that the US is not prepared to improve relations in a bilateral and separate context at the same time that a close and dear ally is being subjected to a form of economic coercion,” Dr Campbell said in the first interview a senior Biden official has given to any Australian media.

In an interview with The Australian on Saturday, Mr Pompeo said he believed Beijing could launch military action against Taiwan in the next few years.

“The reunification of Taiwan is something they are intent upon. The means that they will use are likely to be coercive at the front end and military at the back end, only when necessary,” he said.

He said the Quadrilateral Dialogue, involving the US, Australia, Japan and India, was critical in resisting Chinese ­domination.

Mr Dutton said Australia was determined to continue to work “very closely” with all of its partners in the Indo-Pacific.

“All of us want to see emerging super-nations like China, and existing ones like the United States, work closely together,” he said. “We want to make sure that [conflict] doesn’t become a reality.”

He said it was inevitable that projects of such size would be affected by cost and time blowouts but the first aim was to ensure Australian industry would be benefiting from the record funding.

Mr Dutton said he would not tolerate any slippage in relation to Australian content, and said he had been “very clear” to the Defence department that he would allocate more resources to ensure that remained on track. He said he would have “more to say” about the submarine program soon.