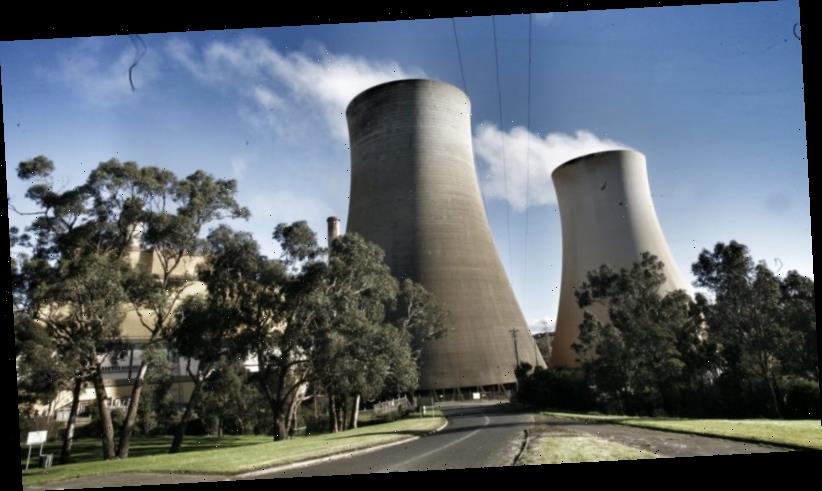 The Morrison government awarded a $3.6 million grant to a coal power plant proponent without requiring it to complete the full feasibility study for which it was funded, the Auditor-General says.

Delivering on a commitment made before the May 2019 election, federal Energy Minister Angus Taylor announced in February last year up to $4 million had been set aside for a study into the feasibility of a 1 gigawatt high efficiency, low emissions coal plant in Collinsville, north Queensland. 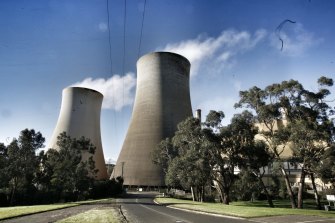 The Auditor-General has found a grant for a study into a north Queensland coal plant does not require the proponent to complete its task. Credit:Luis Enrique Ascui

A $3.6 million grant was awarded in August 2020 to Shine Energy, which has not yet completed any energy projects, for a detailed project study sufficient to attract investment into the proposed coal plant.

But the Auditor-General said on Thursday the grant was “not fully informed by an appropriate assessment process and sound advice on the award of grant funding. Aspects of the approach did not comply with the Commonwealth grants rules and guidelines”.

The Auditor-General began inquiries in 2019 after identifying that the grant process posed a risk that a complete feasibility study might not be delivered.

The Department of Industry, Science, Energy and Resources’ grant agreement required Shine Energy to use its $3.6 million grant to deliver only the first two stages of the bankable feasibility study by November 2021, and to complete the last two of four stages by February 2023.

However, the agreement did not identify how the final two stages would be funded, and there was no obligation for Shine Energy to provide funding or identify how it would do so.

“The terms of the August 2020 grant agreement [the department] signed with Shine Energy reflect that the project awarded funding did not meet a number of the eligibility requirements as it will not result in the completion by 30 June 2021 of a robust bankable feasibility study that enables a final investment decision on the construction of a high energy, low emissions plant in Collinsville, Queensland,” the Auditor-General said in its report.

The Auditor-General made three recommendations for the department to improve the design of grant programs and better manage probity risks and due diligence. The department welcomed the report and agreed with the findings.

A spokesman for the department said it “is either already compliant with obligations or is considering how to best effect their implementation”.

When announcing the grants in February last year, Mr Taylor said an independent study had identified a need for investment in energy generation in north Queensland.

“Our plan to unlock investment in new, reliable generation capacity will increase competition, keep the lights on, and lower prices to better support our commercial and industrial sector so they can employ more Australians and remain internationally competitive,” he said at the time.