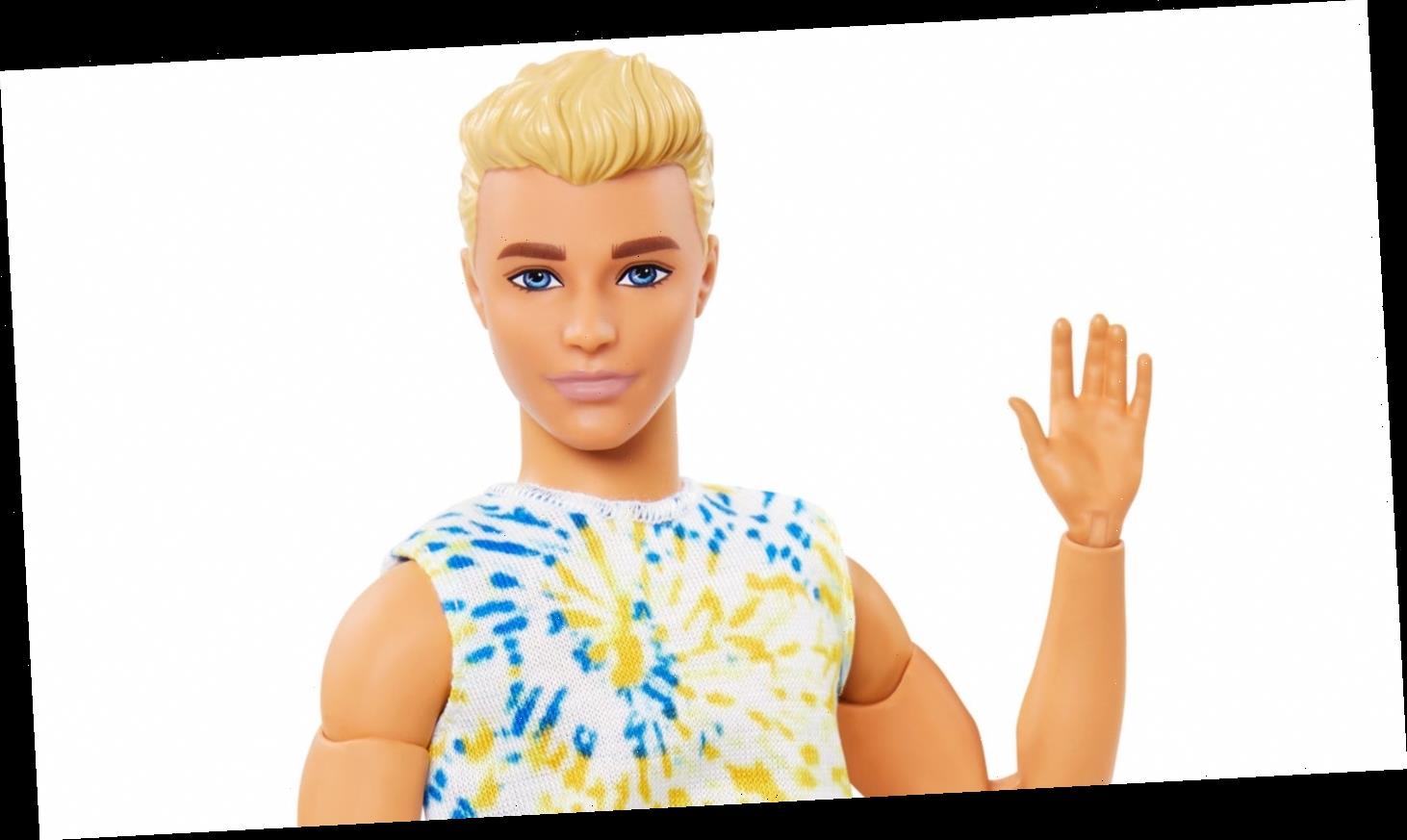 Ken, the iconic male doll in the Barbie universe, turns 60 Thursday. The milestone birthday highlights how much the doll has changed over the years since its 1961 debut as Barbie’s beau, but the brand says there’s still room for Ken to grow.

Robert Best, senior designer for Barbie, describes Ken and Barbie’s journeys as “an evolution,” adding that part of Ken’s progress has included following Barbie’s strides in the areas of diversity and inclusion.

Just like Barbie, there are a range of Ken dolls that represent different ethnicities, body types and abilities.

Best noted one of the most recent Kens, which features the doll in a wheelchair, follows the success of a similar Barbie, which was the number 2 selling Fashionista doll last year.

“(It) shows that representation is so important. So we’re excited to be able to do the same thing with Ken,” he said.

“I think that is part of our goal – to be the most inclusive, most diverse doll line in the market and really represent something for everyone,” Best said. “People want to see themselves in product, which is why being inclusive and diverse is so important.”

He continued, “But we also leave enough open ended where you can play out your own stories, and you can find a doll that reflects you or reflects your taste.”

From a design standpoint, Best explained inspiration for a new Ken doll is “pulled from many different things,” including fashion runways, celebrities, pop culture, art and more. This inspires everything from what the doll looks like to what he’s wearing and what career or activity he might have. In today’s world, Ken isn’t just a groom or surfer dude, but also a babysitter and man-bunned barista.

On the website, some reviewers praised the babysitting Ken for “breaking stereotypes.”

“More and more, both Ken and Barbie are reflections of culture and the world that they inhabit,” Best added.

In the future, Best predicts Ken will “continue to push boundaries – and similar to Barbie, be as inclusive as possible to really reflect the world as it continues to evolve as well.”

What a doll! The most popular Barbies in her 60-year history

Though less research has been done on Ken dolls specifically, studies have shown that playing with Barbies with unrealistic body shapes can negatively affect children’s body image.

In a 2019 study, researchers noted that while Barbie’s newer “curvy,” “tall” and “petite” dolls “are more diverse than the original doll, they remain unrepresentative of the diversity of female body shapes.”

Best says Ken is “making strides on his own” but that both Ken and Barbie are “definitely continuing to evolve and grow.”

On its page about the “power of representation,” the website echoes this commitment to growth: “We’re not done yet.”