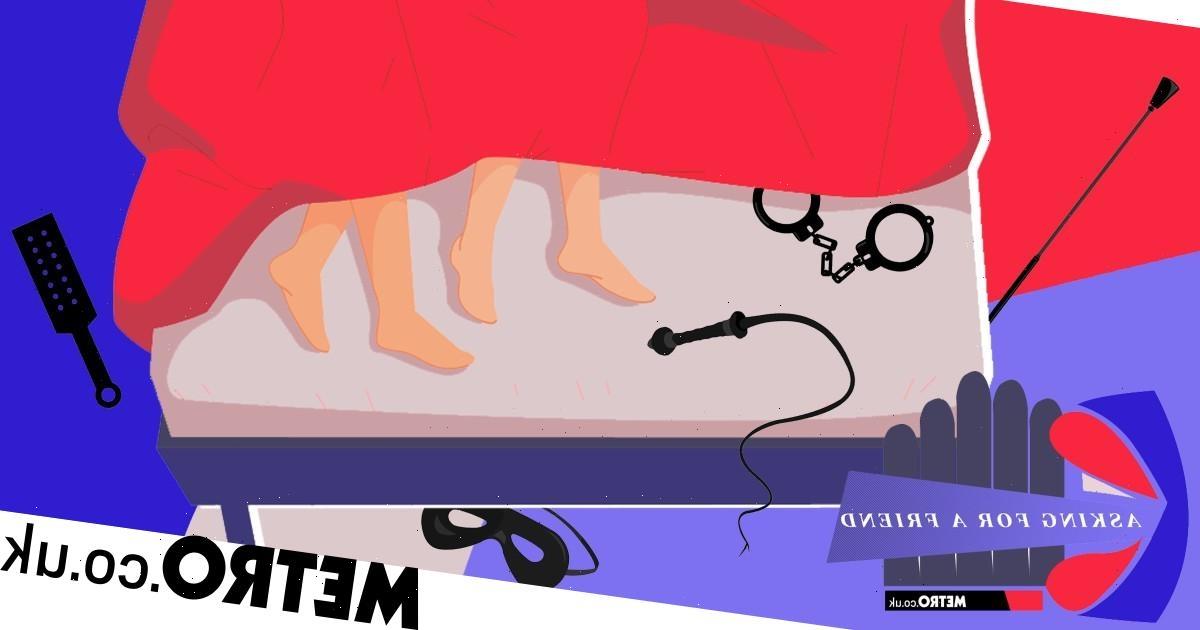 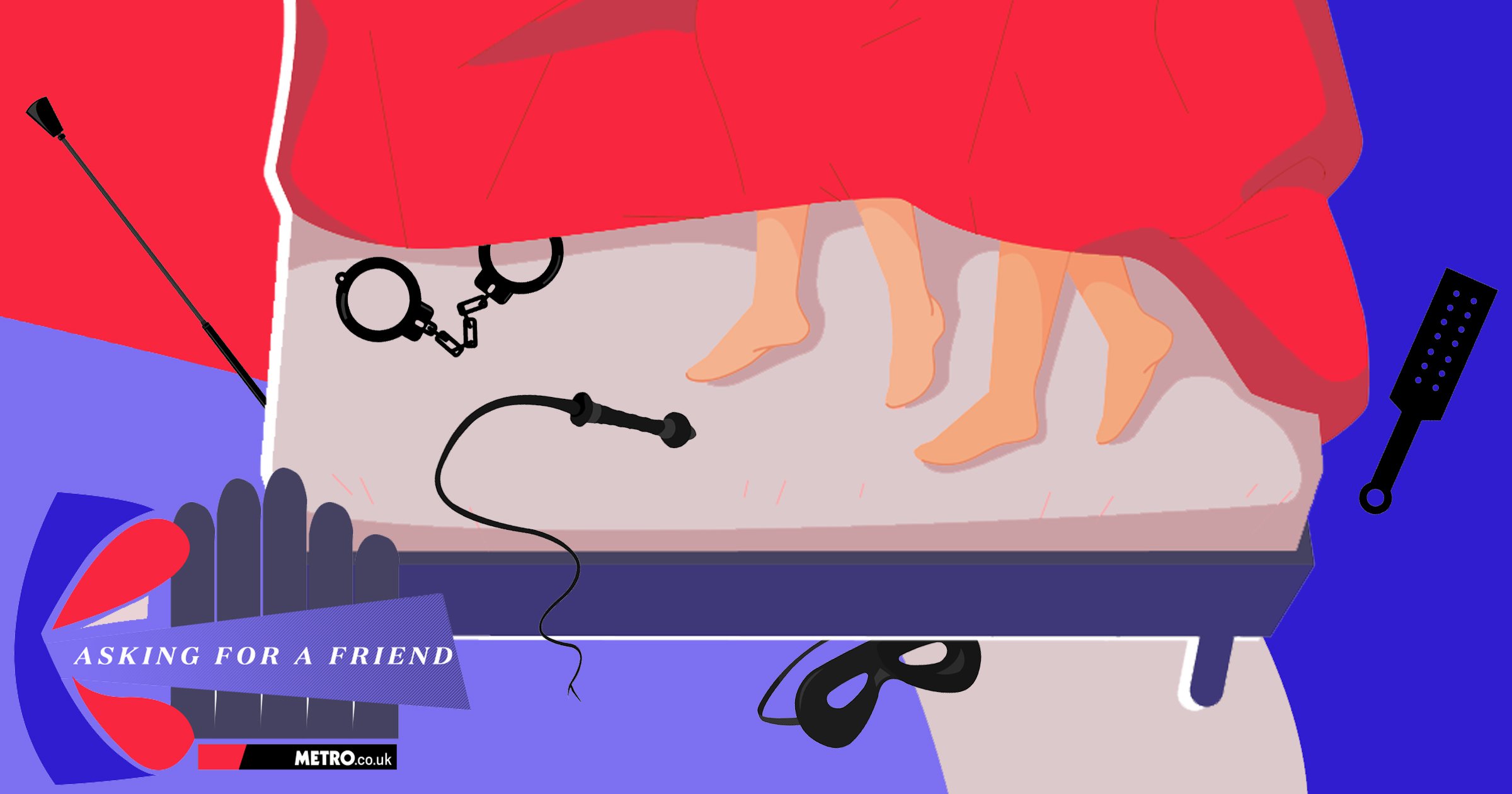 Asking For A Friend is the series where we answer the questions that you’ve always wanted to ask.

Last week, in a parliamentary debate on relationship and sex education in schools, a Labour politician broached the subject of talking to youngsters – many of whom are undeniably sexually active – about risky sex acts, and how to perform them safely.

While he was chastised online for his suggestion, Lloyd Russell-Moyle had a point.

Obtain previous and explicit consent and establish a safe word

This is why it’s vital to obtain explicit and enthusiastic consent from a partner before you try something new, especially something painful or violent, in the bedroom before you get into it.

‘Even if you’re not intending to rape someone, if you do something unconsensual to them, that you haven’t agreed on, that is rape, and it has devastating effects,’ says Dr Eli.

A survey by the National Coalition for Sexual Freedom found that 3.9% of consent violatations in an alt-sex context resulted in injury.

‘So first, ask very clearly and get previous and explicit verbal permission before doing anything,’ says Dr Eli. ‘Ask things like, is it okay if we do this? What do you not want to do? How will I know when you want me to stop?’

This is also a good time to establish a safe word – something you would never expect to hear during sex, like a colour or animal – and make sure to honour it.

‘Because sometimes it’s fun in kinky sex to play with the taboo, having no or stop be the safe word is not a great idea,’ says Eli. ‘It should be something that you know would stand out or something that you wouldn’t normally say during sex.’

A visual safeword can also be used for scenes when somebody can’t talk, for example if they’re gagged or being choked.

Finally, if someone tries to pressure you during the initial conversation, don’t play with them – it’s not worth it.

People are allowed to change their minds, and they often do.

When you’re experimenting with something for the first time, there will be a number of instances where one person might realise that they don’t actually enjoy what they initially agreed upon trying.

This is why it’s important to ‘start soft and go slow,’ as Dr Eli puts it.

For example, with impact play (aka hitting each other) it’s important to start as lightly as possible and build up over time. Equally, if you and your partner want to try sensory deprivation, start with a blindfold before you go straight to gagging.

‘Even something that feels good once you’ve warmed up might not feel good to start with,’ notes Dr Eli.

Then, continue to ask your partner how they’re feeling, if they’re enjoying it, or if they want to try something different.

If someone stops responding, stop immediately

If someone stops responding to you during sex, always but especially if they’re a submissive, it’s important to stop.

‘There is this thing called subspace, and sometimes people who aren’t familiar with it won’t know what’s happening to them,’ Dr Eli tells us.

‘It’s where the submissive person gets so flooded with endorphins that they are essentially high and they can’t function.

‘It’s like being super wasted, and they can’t set boundaries or patrol their own boundaries.

‘If they can’t talk, you need to stop until they can respond to you again.’

This is because your inhibitions are lowered and things that might seem like a good idea at the time – like a public scene – probably won’t be.

‘Don’t have big scenes, when you’re [under the influence], it’s not good,’ says Dr Eli. ‘You can make a huge mistake and somebody can get hurt.

‘Often, when people are on drugs, it dampens their decision making and it dampens their inhibition, so they’re much more likely to do things when they’re high that they would not do under other circumstances.’

She adds that people are not always able to give true consent if they’re too drunk or they don’t know what’s happening, which is why it’s important to get explicit and enthusiastic consent, even if someone doesn’t say the word no.

In the NCSF’s Consent Matters survey, 22% of those who had their consent violated complained about a lack of aftercare, which was originally promised.

Aftercare often consists of cuddling, talking about the sex and whether everything was okay, drinking water and eating some snacks. It’s important to show your partner kindness and let them know that you care for them.

‘If they don’t get it, the person who was anticipating the aftercare often ends up feeling used and discarded,’ says Dr Eli.

‘So, do your aftercare and find out beforehand what kind of aftercare this person wants, and if you’re not willing to provide aftercare, be very clear about that upfront.’