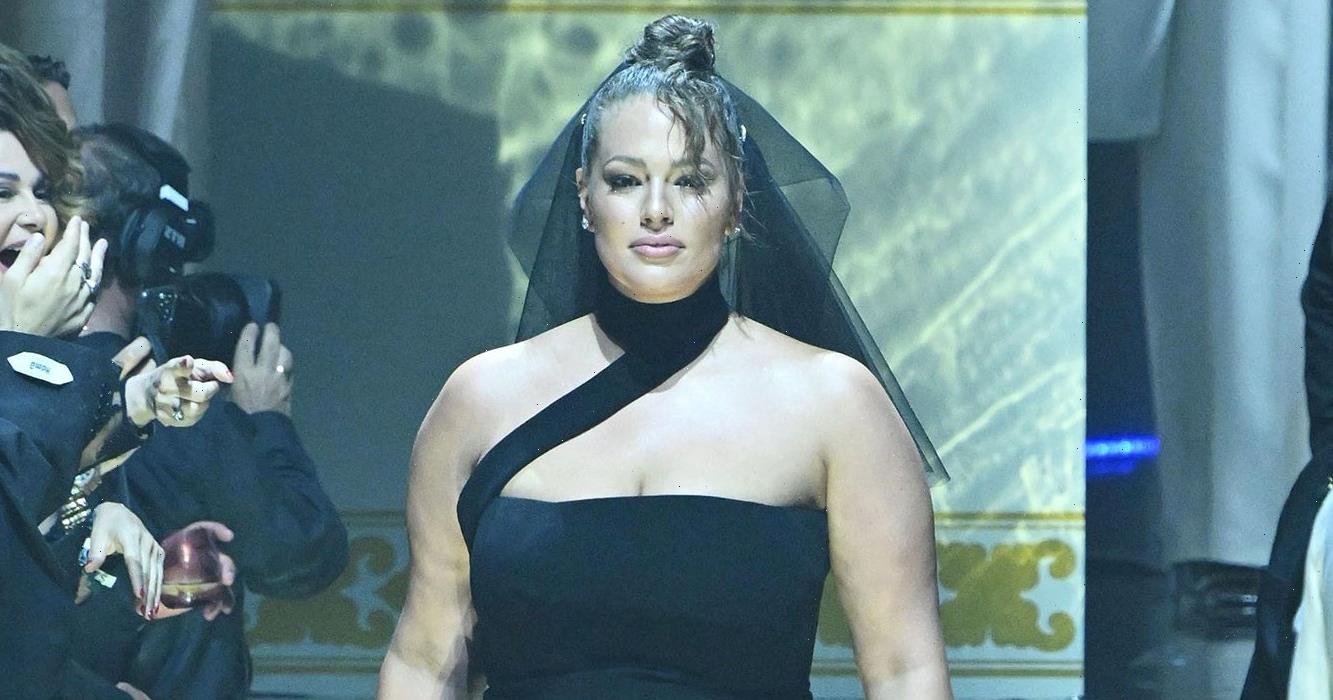 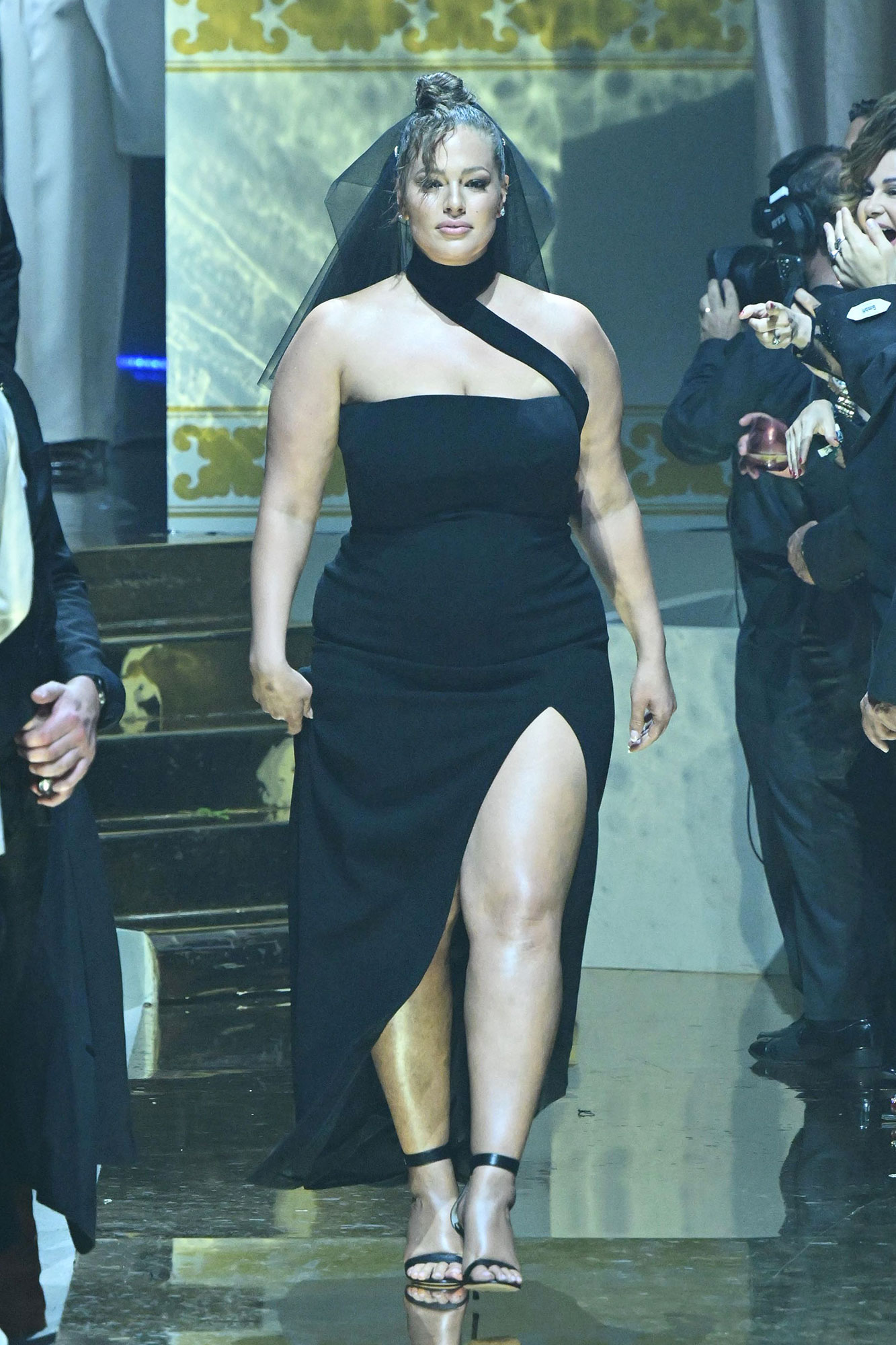 She’s back! After giving birth to twin boys in January, Ashley Graham returned to the catwalk on Thursday, May 26, at the amfAR charity gala during the 2022 Cannes Film Festival.

During the event’s fashion show, the supermodel, 34, strutted down the runway in a black halter gown, which was styled with a black veil and sandal heels. As for glam, Graham was dolled up in smokey eye makeup. Before the show, the America’s Next Top Model judge arrived at the amfAR gala, which is held to support AIDS research, in a red gown.

The vibrant dress featured a strapless construction and was finalized with a voluminous tulle skirt. Graham accessorized with dangling diamond earrings and styled her hair in a sleek updo.

On January 7, Graham and her husband, Justin Ervin, welcomed twin sons Malachi and Roman. The Sports Illustrated Swimsuit cover star and photographer, 32, are also parents to 2-year-old son Isaac. Earlier this month, Graham opened up about her harrowing birth experience with the twins in an essay for Glamour.

“The night I gave birth to the twins, I hemorrhaged,” the A New Model author wrote in the piece that was published on May 20. Graham explained that she thought she needed to use the bathroom in the middle of the night, but she was actually in labor and her son Malachi “came out just as my doula was arriving” at her New York apartment. Graham continued: “Two hours and seven minutes later, I had Roman in my apartment bathtub — we didn’t even have enough time to blow up the home birthing tub because everything happened so fast.”

“The next thing you know, I looked at my midwife and I said, ‘I don’t feel good. I think I need to lay down,’ and I blacked out,” the Nebraska native explained. She then went on to share that she felt “a light touch” on her cheek and later learned it was someone “smacking the crap out of my cheek, someone holding my hand. … And I remember seeing darkness and what seemed like stars.” 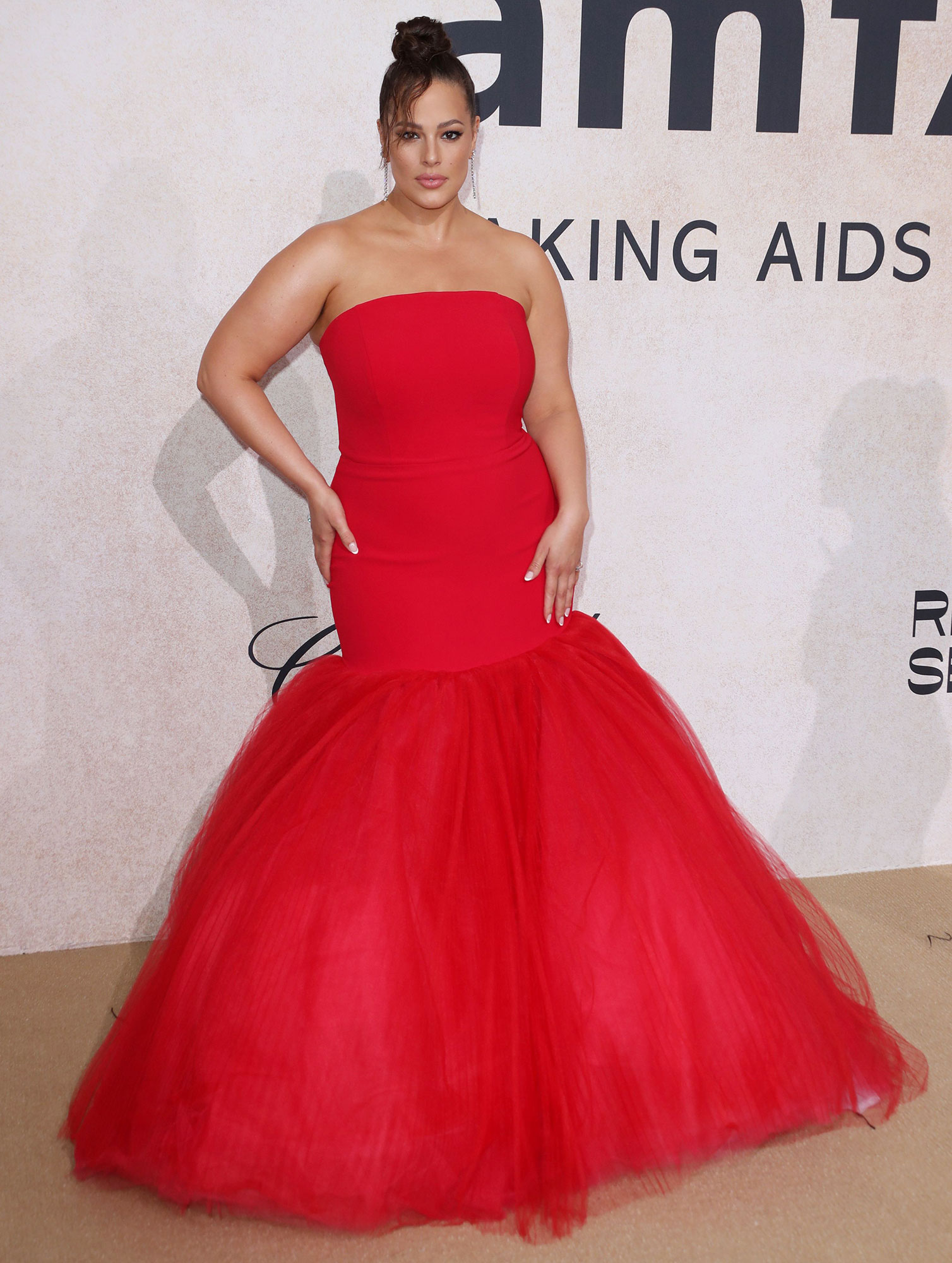 Graham also revealed in her editorial that she had lost “liters of blood” after welcoming her little ones. “Thank goodness the twins were fine, while I lay on that bed for four straight days. I couldn’t walk for a week. And I didn’t leave my house for nearly two months,” she added.

Every Time Ashley Graham Showed Off Her Curves in Lingerie

Graham continued: “I tell you all of this — in pretty unflinching detail — because I believe in the importance of honesty; in revealing things about myself that I hope will help others talk about what they too have been through.”

Though her delivery was traumatic, Graham and her family are thriving. The mom of three recently moved into a stunning New Jersey home. “So grateful to call this place home and unbelievably happy my boys have a place to grow and run free,” she said on Instagram on May 24.