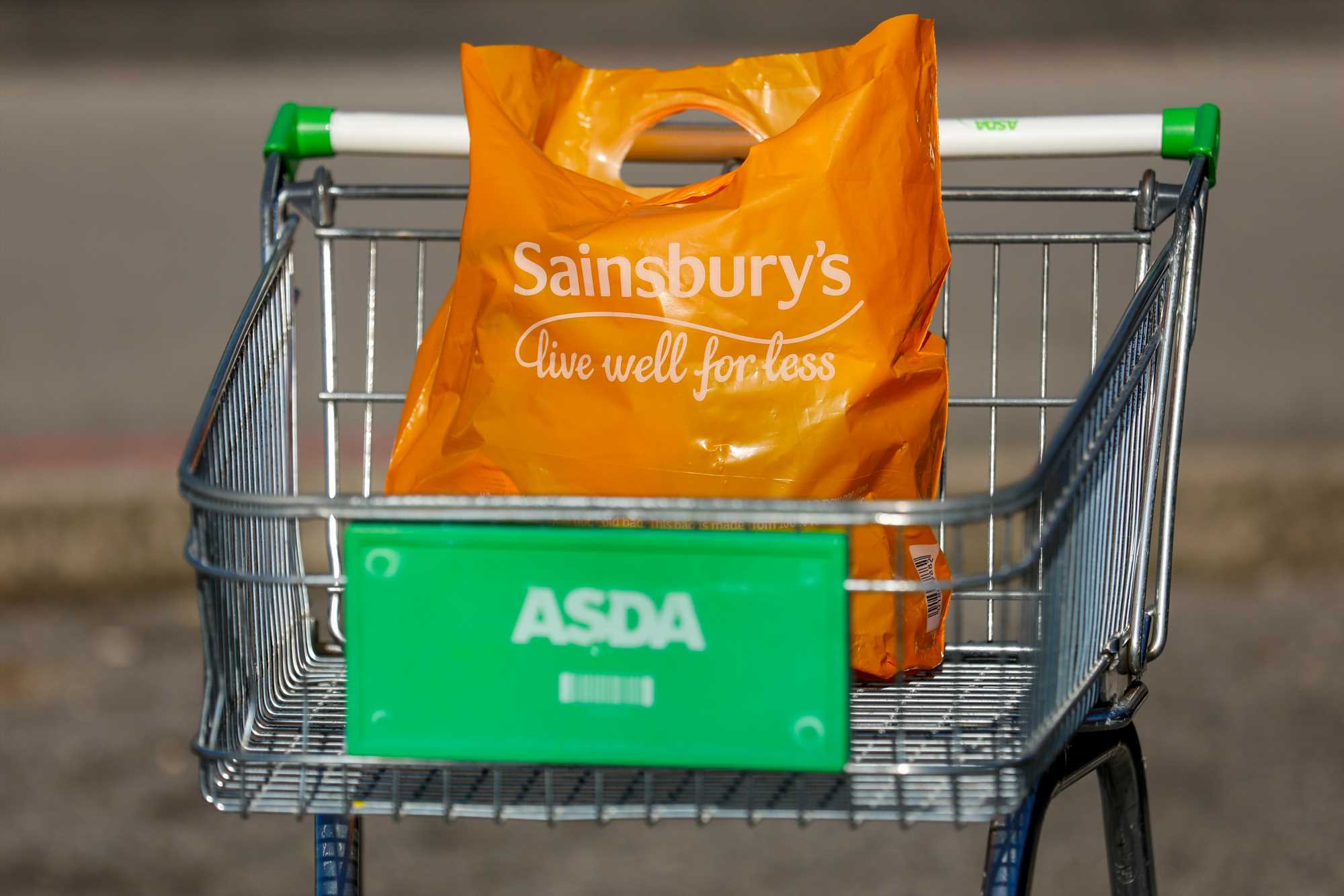 ASDA and Sainsbury’s have been told by the competition watchdog they cannot merge for at least ten years.

The Competition and Markets Authority finally slapped the ban on the supermarket giants yesterday after a probe into their proposed tie-up. 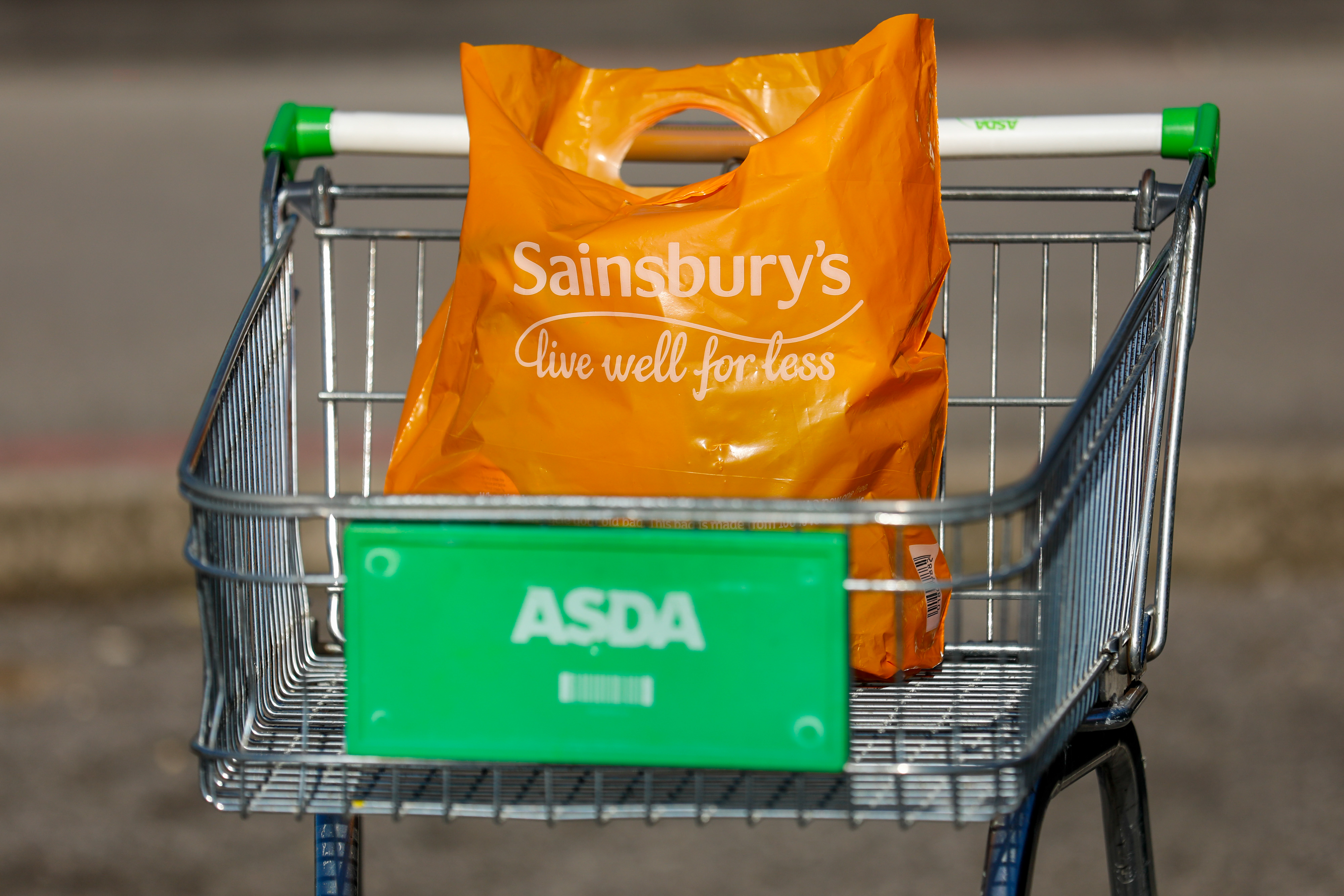 The CMA had blocked the planned merger in April, saying it was more likely to lead to price rises rather than cuts.

The deal would have created the UK’s biggest supermarket chain.

The pair promised to invest £1billion into price reductions within the first three years.

But in its final report, published in April, the CMA found that the joining of the two supermarkets would result in reductions in the quality and range of products available and lead to fewer online delivery options, creating a poorer overall shopping experience.

This lack of competition would affect shoppers across the country, according to the CMA, not just those in areas where Sainsbury’s and Asda stores overlap.

Even competition from the likes of Aldi and Lidl and online disruptions, such as Amazon, wasn't considered enough to allow the merger to go ahead.

Stuart McIntosh, chair of the inquiry group, said: “It’s our responsibility to protect the millions of people who shop at Sainsbury’s and Asda every week.

"Following our in-depth investigation, we have found this deal would lead to increased prices, reduced quality and choice of products, or a poorer shopping experience for all of their UK shoppers."

The merger between the two supermarkets was first referred to the CMA in September 2018 but over the past months the watchdog has raised concerns about the plans.

There were fears it could spark the sale of almost 500 supermarkets.

While it was also thought the merger could put 2,500 jobs at risk.