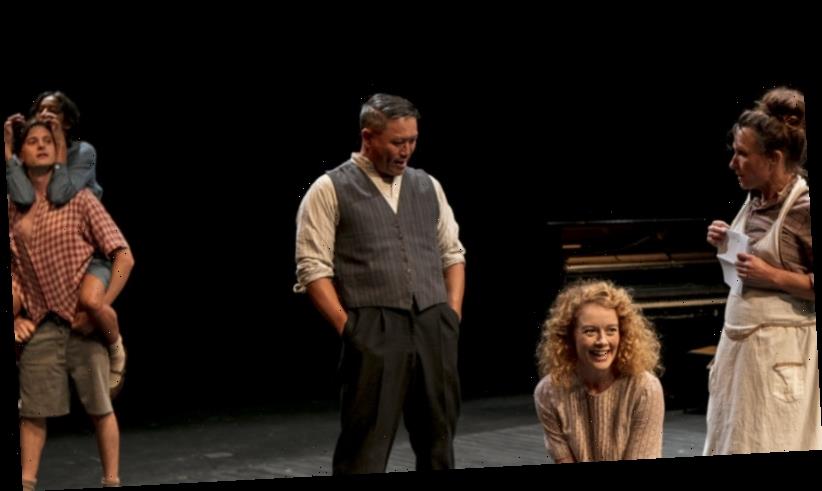 Just two weeks from its January 6 opening, Sydney Festival is closely monitoring the latest health department advice to see if events can proceed or even with the same capacity audiences.

But the Belvoir Theatre cancelled its weekend performances of My Brilliant Career given the uncertainty and the NSW Premier’s plea for people to stay home. 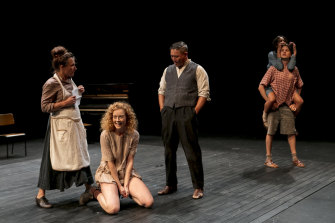 COVID-19 interrupted: The cast of My Brilliant Career.

“Now that there’s new guidance regarding the square metre rule we hope to resume tomorrow, but like everyone else we’re watching and waiting,” the company’s artistic director Eamon Flack said.

“If it’s not safe then we won’t perform. If we are in any doubt, we will err on the side of caution. The COVID-safe measures we’ve been taking have generally gone beyond the NSW Health guidelines, so we are satisfied that we’re doing our utmost. But we’ve always known that further outbreaks were likely, so we’ll be on tenterhooks until the country is vaccinated.”

The producers of PIPPIN cancelled Tuesday and Wednesday performances out of an “abundance of caution”, with all ticketholders eligible for a ticket exchange or refund.

The fate of future performances beyond December 27 will hinge on advice from NSW Health.

At the Old 505 Theatre in Newtown seating capacity for all performances scheduled between January and March has been reduced.

Founding director Kerri Glasscock said it was easier to ramp up productions once capacity restrictions had eased than to refund patrons.

The artist-run performance space is staging three shows for the Sydney Festival on January 16, followed by a two-week season of The Apologist. 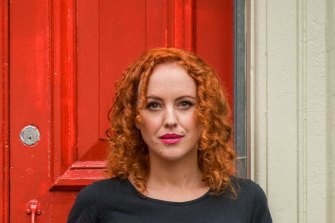 “It was going to be our big return to theatre and at the moment that’s still going ahead but we are reducing capacities,” she said. “In March we are meant to have the first of our 2020 shows back. We are pushing forward as if they are happening but we are entering the school holidays feeling very nervous.”

Worrying venues most is the impact of the outbreak on audience confidence and that of government.

Glasscock said the outbreak underlined the need for a road map to guide the management of staff and shows, with specific trigger points at which restrictions would kick in.

“I appreciate that we all don’t have a crystal ball but, short of a vaccine, a sector with such long lead times needs consistency. It’s tricky but my personal inclination is let’s just shut everything down and get rid of [COVID-19] so we can get back to business because this halfway no man’s land is so difficult to manage. Running a business, it’s the certainty we hunger for rather than hobbling on.”

The latest outbreak was particularly tough on commercial live performance venues which remained closed or were limping along and had yet to receive any form of government assistance, Glasscock said.

“It’s the likes of the Old 505, the Enmore, the Metro. The only thing ticking over for them is JobKeeper which is going to wind up in March. It was already a scary outlook for the bulk of the state’s cultural infrastructure and this setback is going to make it more tenuous for sure. Any of the state funding has only been for not for profit or existing funded organisations, so these guys aren’t eligible for any of it.”