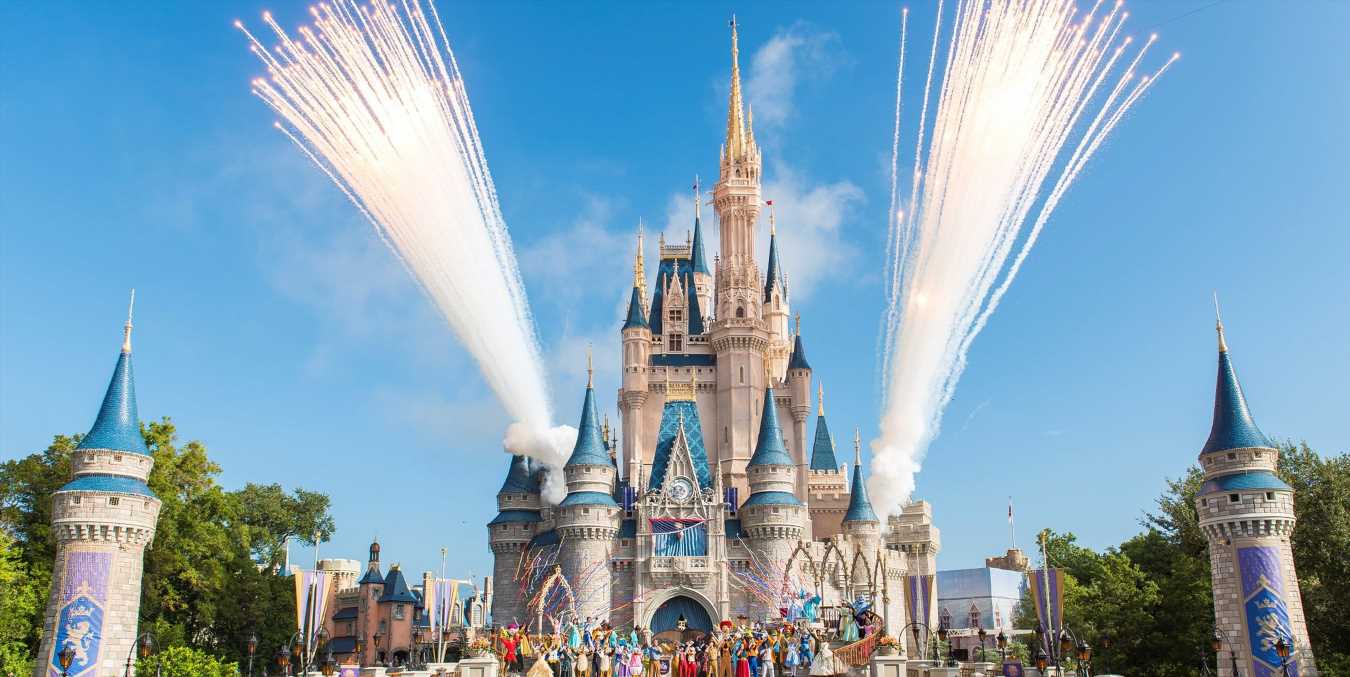 There are only so many(read: very few) things in this wild, wild world that everyone can agree on. One such thing? That Disney World truly is the happiest place on Earth. At least, that was the case until one very angry mom took to Facebook to share her not so great feelings about the magical theme park. More specifically, she went on an epic rant about the “childless couples” and “immature millennials” who “need to be BANNED” from Disney World. (Oh yeah, the now-viral tirade was brimming with capital letters, curse words, and more because this is one P.O.-ed mom.)

In the Facebook post—which has officially gone viral after being screenshotted and tweeted—the irrationally irate mom goes absolutely off about “childless couples” and “immature millennials” who “pisses [her] off TO NO END!!!!!!”

This is my new favorite wild mommy post. It’s me, the millennial slut who just goes to Disney World to make children cry pic.twitter.com/COokEiTdMm

As you probably guessed it, her son later cried about not getting his Mickey-shaped carbohydrate fix, incensing this mama bear to write she “wanted to take that f*cking pretzel from that tramp like thanks b*tch you made my son cry!!!” 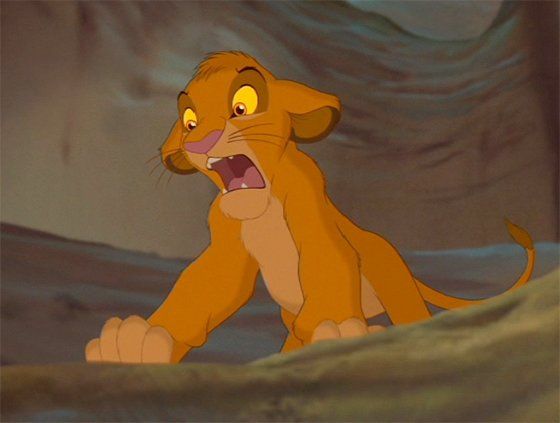 But, wait,there’s more. This anonymous mother also says that childless Disney World-goers will “never experience the exhaustion” of chasing a toddler around the park. I’m sorry, whaaaaaat?

Technically, that is an accurate statement because, as aforementioned they are, indeed, childless, but that doesn’t mean they have any less right to be anywhere, much less a **public** amusement park. And it certainly doesn’t make this woman is any more deserving of, well, anything.

Unfortunately, that’s not how this anonymous woman sees it. “Mothers with children should be allowed to skip ALL THE LINE[sic]!!!!” she wrote. “YOU HAVE NO F*CKING IDEA WHAT ITS LIKE TO HAVE TO STAND IN LINE FOR 3 HOURS WITH A CRANKY EXHAUSTED TODDLER!!! AND I CAN’T JUST TELL HIM THAT WE CANT DO SOMETHING BECAUSE ITS HIS VACATION TOO!!!!”

And finally, she concluded her post with this, uh, heartfelt sentiment: “I f*cking hate childless women with a BURNING PASSION!!!”

Now, now, don’t get me wrong. Even as one of these hated childless millennial women, I cannot even begin to imagine the strength, patience, and compassion it takes to be a mother—not to mention what it takes to bring your child to Disney World. But, still, this lack of understanding is nowhere near enough to ban an entire subset of people.

Maybe this family should opt for a beach vacation next time? At the very least, there’s bound to be fewer lines.