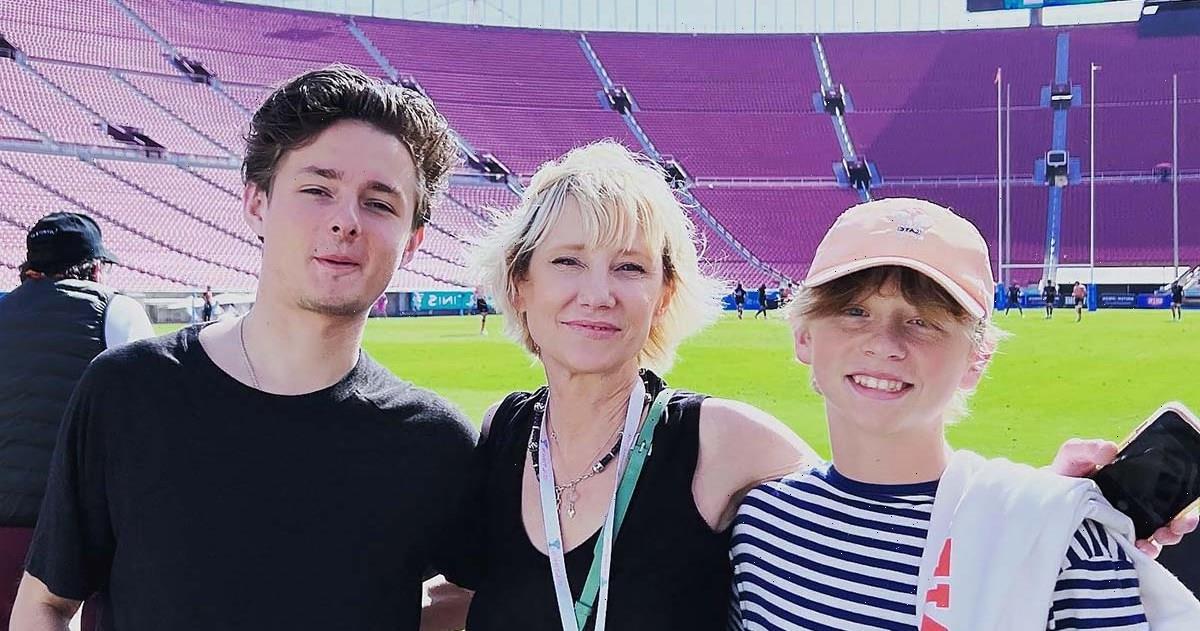 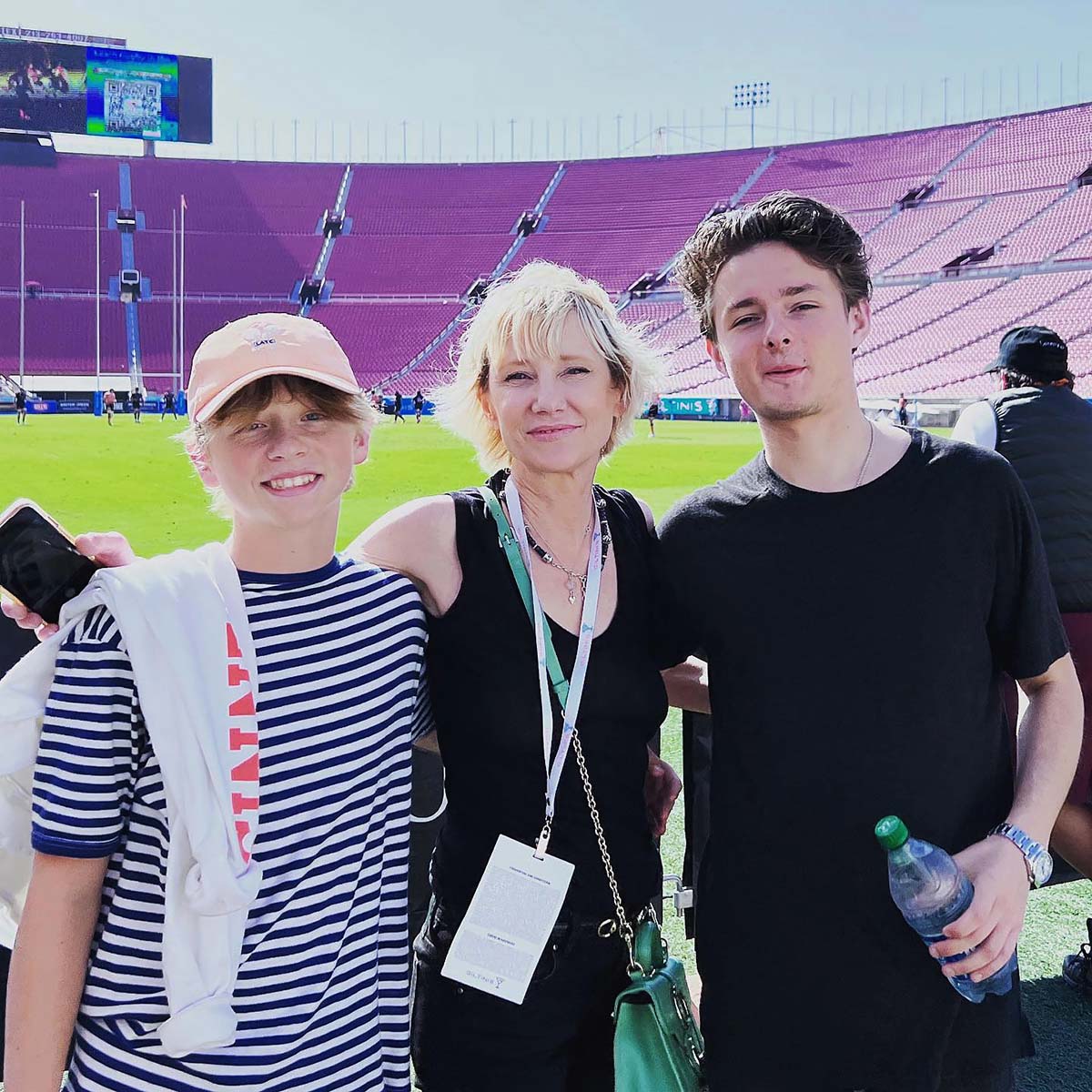 Mourning his mom. Anne Heche‘s son Atlas is speaking out for the first time since the actress’ death.

Anne Heche Through the Years: From ‘Another World’ to Movie Stardom

“My mom was the brightest person I’ve ever known,” the 14-year-old told the Los Angeles Inquisitor magazine in a tribute posted on Tuesday, January 24. “She always knew how to solve a problem, or help a friend. She always knew the right thing to do. I cannot put into words how grateful I am or how much I miss her.”

Heche died nearly six months prior in August 2022 after being severely burned in a Los Angeles car crash. She was 53 years old. Atlas’ half-brother, Homer, previously issued a statement grieving the I Know What You Did Last Summer star shortly after she passed away.

“My brother Atlas and I lost our Mom. After six days of almost unbelievable emotional swings, I am left with a deep, wordless sadness,” Homer, 20, said in August 2022. “Hopefully my mom is free from pain and beginning to explore what I like to imagine as her eternal freedom.”

He went on to thank those who sent their condolences in the wake of his family’s loss. “Over those six days, thousands of friends, family, and fans made their hearts known to me,” he said. “I am grateful for their love, as I am for the support of my Dad, Coley, and my stepmom Alexi who continue to be my rock during this time.”

Homer concluded: “Rest In Peace Mom, I love you.”

Heche shared her eldest son with ex-husband Coleman “Coley” Laffoon, to whom she was married from 2001 to 2009. The Dancing With the Stars alum welcomed Atlas with James Tupper the same year her divorce from Laffoon was finalized. Heche and Tupper called it quits in 2018.

The Men in Trees actor reflected on his relationship with Heche in his own statement to the Inquisitor. “Anne and I were together for more than a decade, we have a beautiful son together and in that time, she was the very definition of light in our lives, always bringing fun, love and energy. She will always be remembered in our hearts and minds,” Tupper said.

Following the Another World alum’s death, it was revealed that she did not have a will. A messy court battle subsequently ensued, with Homer filing a request for control over his late mother’s estate. Tupper, meanwhile, claimed that Heche intended to leave him her assets.

“FYI In case I die tomorrow and anyone asks,” read an alleged 2011 email from the Daytime Emmy winner, per court docs obtained by Us in September 2022. “My wishes are that all of my assets go to the control of Mr. James Tupper to be used to raise my children and then given to the children. They will be divided equally among our children, currently Homer Heche Laffoon and Atlas Heche Tupper, and their portion given to each when they are the age of 25. When the last child turns 25 any house or other properties owned may be sold and the money divided equally among our children.”

Tupper went on to claim that Homer was incapable of running Heche’s accounts, but Us confirmed in November 2022 that Homer was named the general administrator of the estate. His “special powers” were set to expire before the new year.