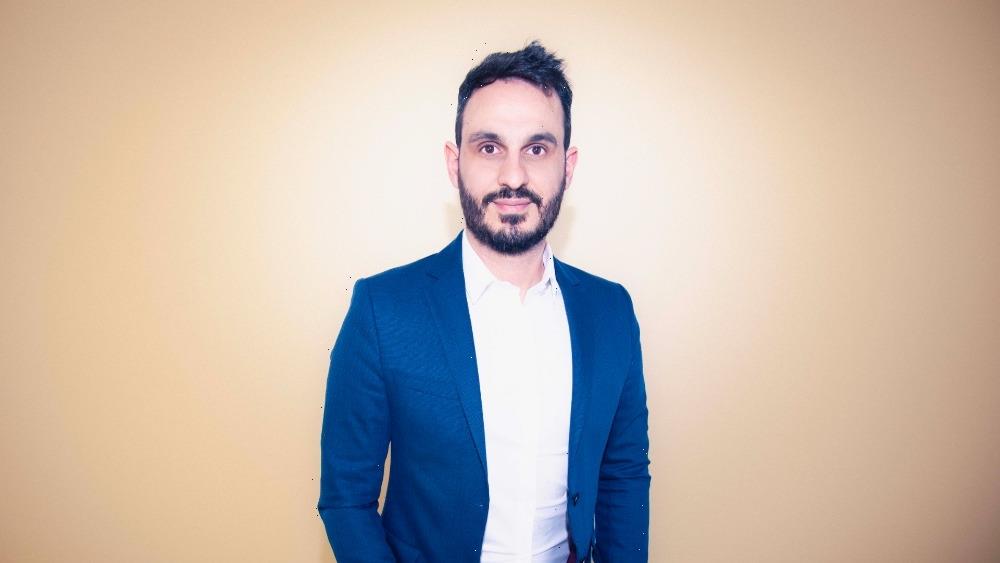 Dubois, who will report to Mercury Filmworks’ founder and CEO Clint Eland, will manage current and future productions including work-for-hire and original IP. Among the projects he will be overseeing are “Octicorn” and “Bad Jelly the Witch.” Dubois will work alongside Heath Kenny, the Ottowa-based company’s chief creative officer, and Chantal Ling, vice president of original series and co-production.

Dubois began his animation career at Mondo TV in France and has spent 16 years in animation and children’s television. He was previously CEO at Caribara Montreal, which he co-founded. An offshoot of Parisian animation studio Caribara, which specialises in 2D animation for projects including “Yellow Yeti” (Zodiak Kids, Gigglebug, Disney EMEA), “Princess Dragon” (dir. Ankama) and “Where Is Anne Frank?” (dir. Ari Folman), Dubois oversaw operations and business affairs in Canada.

Prior to co-founding Caribara Montreal, Dubois worked at TouTenKartoon (“Ollie & Moon”), as head of production and line producer, and Gaumont, where he oversaw an array of projects for kids and adults including TV series, films and trans media.

“Guillaume brings a broad sweep of studio experience and valuable operational expertise,” said Eland.  “Our alignment on a talent-forward approach further strengthens Mercury’s ability to deliver powerful performances and stories to and for our partners.”

Dubois said: “I am excited by the opportunity to join Mercury Filmworks at this time of global growth and evolution. I consider the studio to be one of the best animation houses in the industry, with top notch projects, incredible talent, a continued evolution as expert technicians, and a mission to have a positive impact on the careers of their talent.”