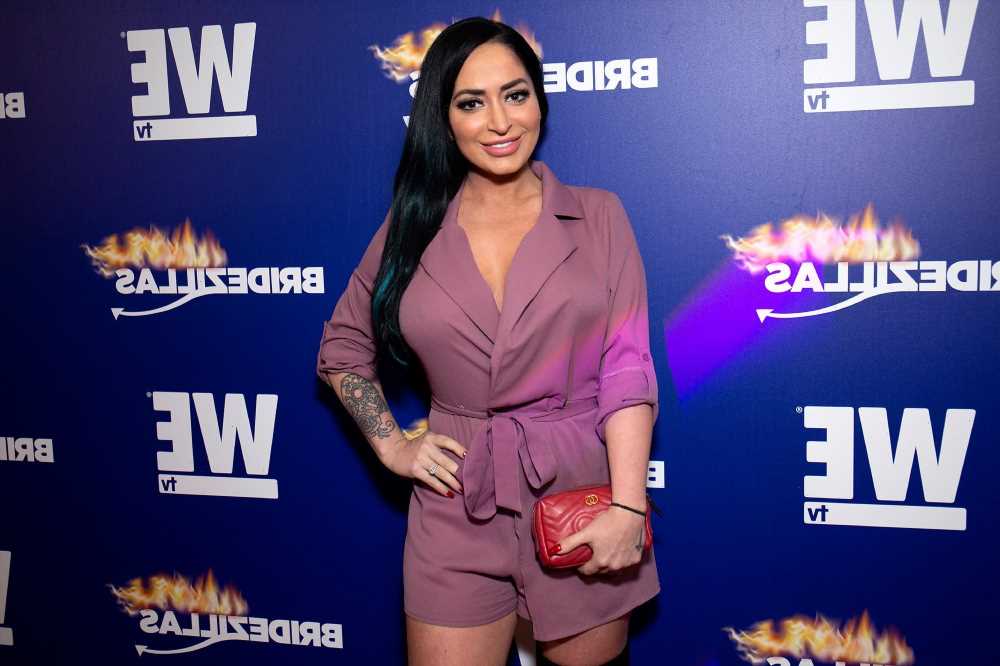 See the ‘Jersey Shore’ cast then and now

The “Jersey Shore” star, 35, filed for divorce from Chris Larangeira in January, Us Weekly reported Friday.

It is unclear whether Larangeira, 44, has been served with the papers. The status of the couple’s current relationship is also unknown.

Larangeira’s marriage to the Lashelina founder has become a focal point of the current season of “Jersey Shore: Family Vacation,” which was filmed earlier this year.

Pivarnick told her castmates that her and Larangeira’s marital bickering had been negatively impacting their sex life and that they were “working on” their relationship. She also confessed in one episode that Larangeira had moved out of their home for a brief period of time.

Pivarnick told us the next month that she wanted to try for a baby the following summer — explaining that “right now I still have a little bit of party left in me” — but that Larangeira had wanted a baby “even before [they] got married.” 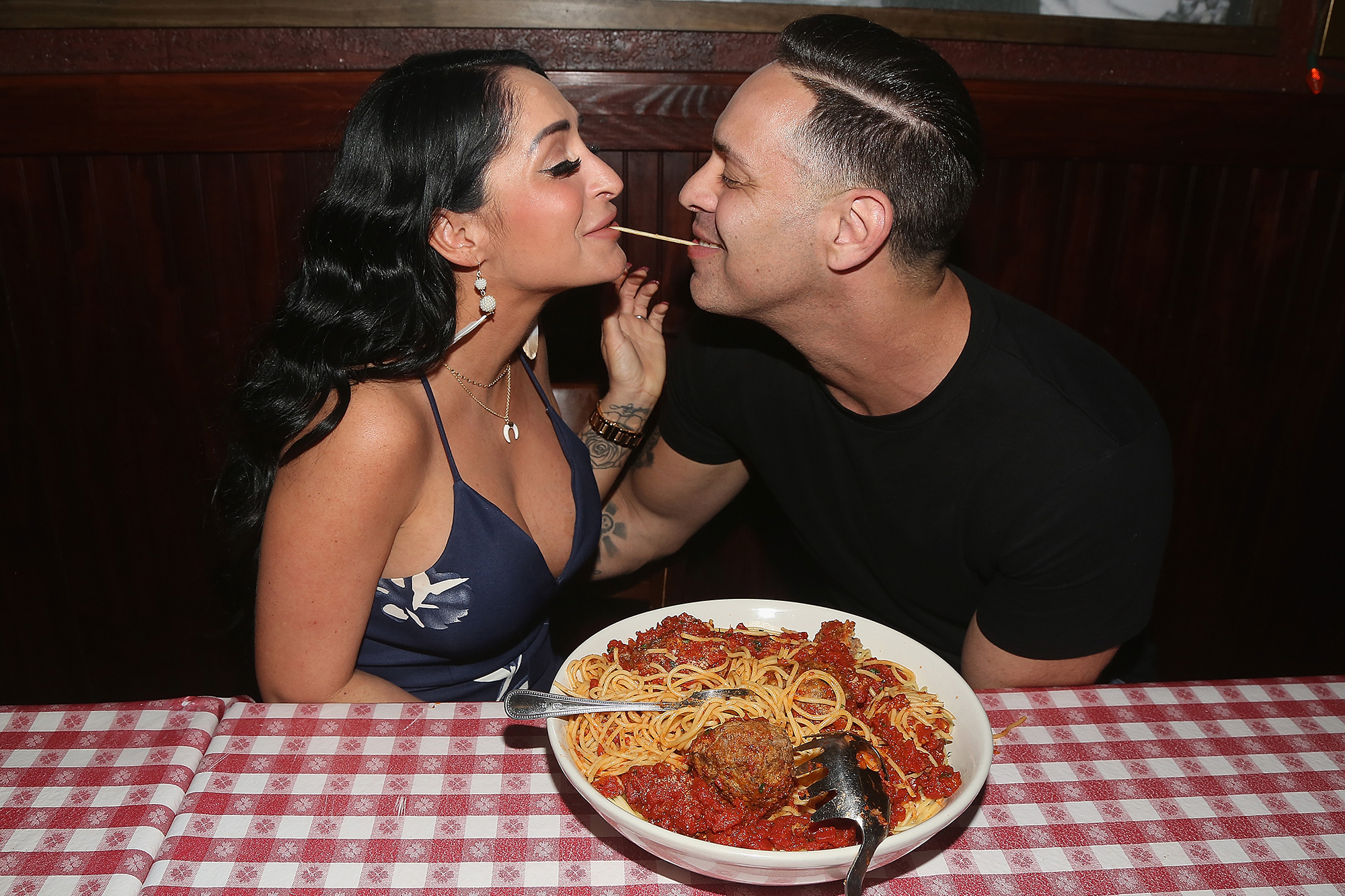 The couple began dating in July 2017. They met over a decade prior and remained friends before they began a romantic relationship.

“Who would [have] thought when I first met you 14 years ago that we would end up here,” Larangeira posted on Instagram in January 2018. “Can’t wait to marry my best friend.”

A rep for Angelina didn’t immediately get back to us.