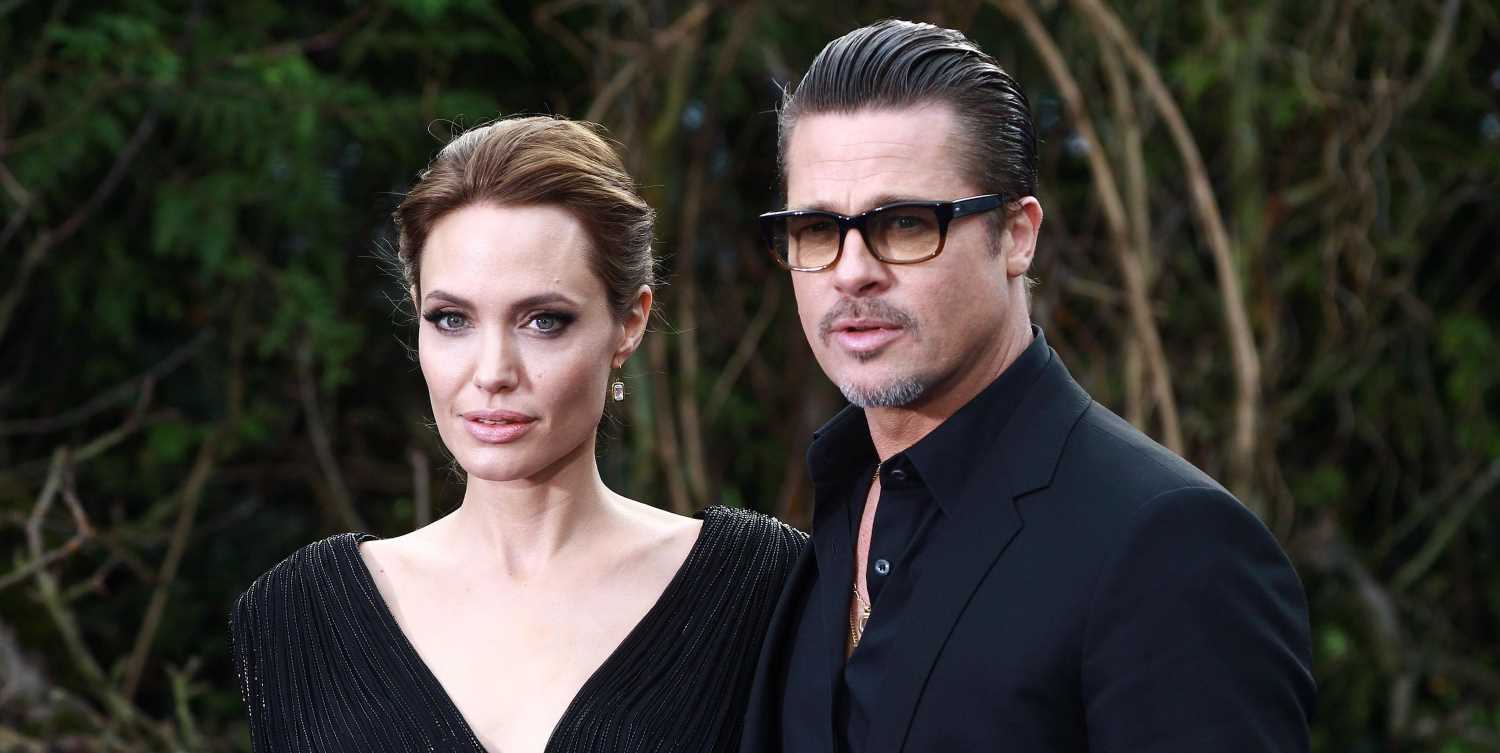 The actress’ lawyers wrote that Jolie’s attempts to sell her share of Château Miraval to Pitt fell apart after Pitt demanded she sign “a nondisclosure agreement that would have contractually prohibited her from speaking outside of court about Pitt’s physical and emotional abuse of her and their children,” the Times cited from the filing it obtained.

Jolie’s new filing detailed the couple’s alleged altercation during a plane ride on Sept. 14, 2016 that ultimately led Jolie to file for divorce from Pitt days after, on Sept. 20, 2016.

The New York Times reports her suit said the incident began when Pitt accused her of being “too deferential” to their children and then yelled at her in the bathroom.

“Pitt grabbed Jolie by the head and shook her, and then grabbed her shoulders and shook her again before pushing her into the bathroom wall,” the filing stated, per the New York Times. “Pitt then punched the ceiling of the plane numerous times, prompting Jolie to leave the bathroom.”

The New York Times added that “when one of the children came to Jolie’s defense, the court papers said, Pitt lunged at the child, prompting her to grab him from behind. Amid the altercation, Pitt ‘choked one of the children and struck another in the face,’ the suit said.” The children were not named in the suit.

Lawyers for Pitt did not respond to the New York Times’ request for comment. Following the alleged incident, the FBI investigated Pitt for child abuse and ultimately cleared Pitt of any charges in November 2016.

While Pitt did not issue a statement himself addressing his reported misconduct, in a Sept. 22, 2016 report, a source close to Pitt told People, “He takes the matter very seriously and says he did not commit any abuse of his children. It’s unfortunate that people involved are continuing to present him in the worst possible light.”

Pitt’s rep directed media at the time to his original statement following Jolie’s divorce filing, which read: “I am very saddened by this, but what matters most now is the wellbeing of our kids. I kindly ask the press to give them the space they deserve during this challenging time.”

Today’s new counter-filing comes after multiple outlets, including NBC News and Rolling Stone, reported in August that Jolie was “Jane Doe” in a suit filed against the FBI for withholding documents about its investigation of the plane altercation. In those documents, Doe detailed a Sept. 14, 2016 incident that resembles the one Jolie’s team is describing now.

In the August lawsuit, obtained by ELLE.com, attorneys Amanda Kramer and Molly Doggett assert on behalf of Doe, “a victim of the assault herself,” that the non-release of documents to her pertaining to the investigation “has hampered, and continues to hamper, her efforts to obtain for her children necessary ongoing care and medical attention, and has further harmed the children in the family law system.”

Page Six reported that Jolie submitted photos of her alleged injuries to the FBI for the report, along with journals from the children.

In the new countersuit today, Jolie’s lawyers wrote that Pitt’s decision to sue her for selling her stakes in the winery without his permission prompted her to take this action. “She has gone to great lengths to try to shield their children from reliving the pain Pitt inflicted on the family that day,” Jolie’s legal representation wrote, via the New York Times. “But when Pitt filed this lawsuit seeking to reassert control over Jolie’s financial life and compel her to rejoin her ex-husband as a frozen-out business partner, Pitt forced Jolie to publicly defend herself on these issues for the first time.”