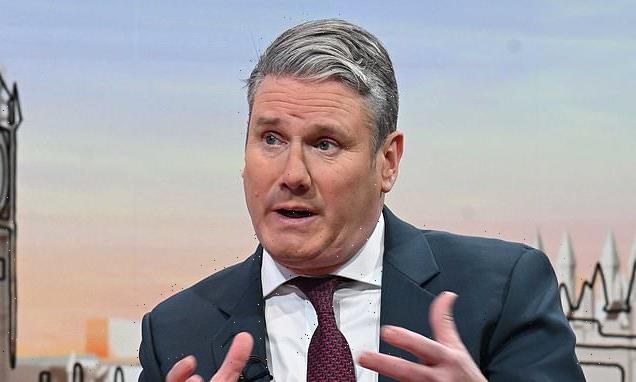 Labour Leader Sir Keir Starmer found himself on tricky ground this week when asked about shadow foreign secretary David Lammy earning more than £240,000 since 2019 from speaking engagements and a radio show, in addition to his annual £84,000 salary as an MP.

‘I think David does a lot of media work, and I think media work and writing books is all part of the political process,’ said Starmer.

‘But there’s a discussion to be had,’ Starmer added. ‘I was urging the whole House of Commons to agree new rules because I do think we should get rid of second jobs, with some exceptions.’

However Sir Keir, a former director of public prosecutions, is in no position to criticise MPs’ outside earnings. He did legal work for blue-chip firms to supplement his income before becoming party leader, earning £115,000 the five years up to April 2020.

Yes, it’s high time he clamped down on the likes of Lammy, but he certainly shouldn’t interfere with the doctors and nurses, on both sides of the Commons, who still put in shifts at hospitals. 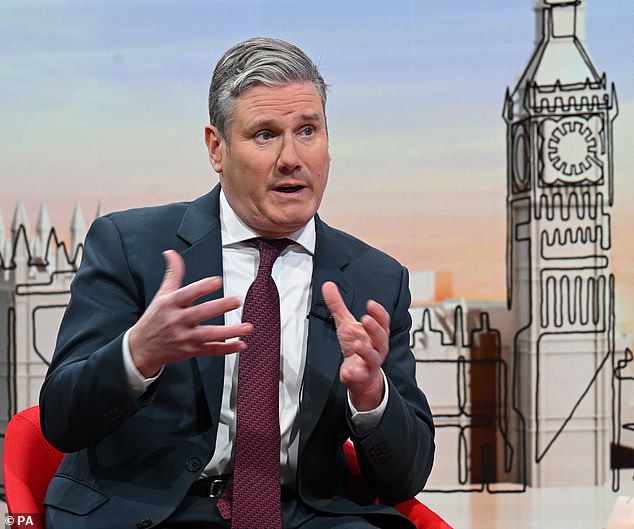 ‘I think David does a lot of media work, and I think media work and writing books is all part of the political process,’ said Starmer

Tory MP Michael Fabricant sums up the view of many about Sir Keir Starmer’s speech in Northern Ireland over the eponymous protocol. ‘In his whiney voice, Starmer says we shouldn’t have argued with Ireland or the EU over Brexit.’ In other words: ‘Don’t negotiate — just agree to demands.’

The former PM Theresa May, never noted for her gifts of oratory, earned £107,600 for a speech in Saudi Arabia in November. Could this be the same Theresa May who, as Prime Minister, temporarily blocked ministers and officials from visiting Saudi after the murder in 2018 of the journalist Jamal Khashoggi in the country’s consulate in Istanbul? It certainly could! 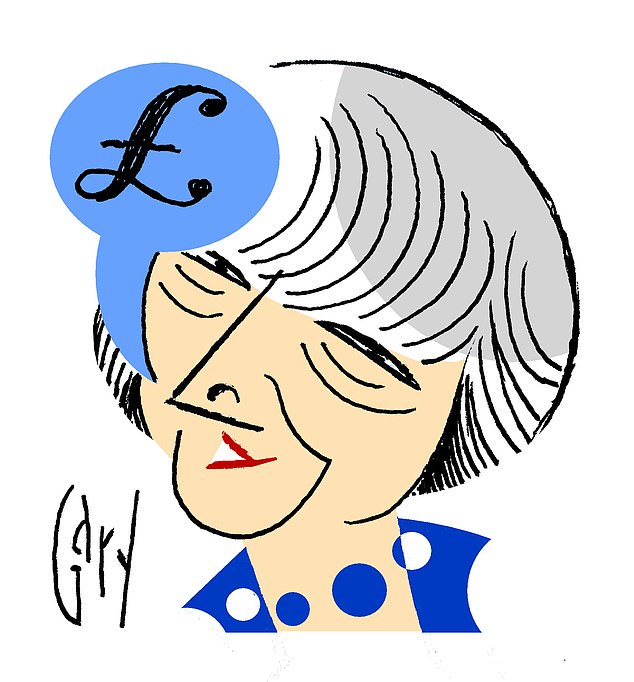 The former PM Theresa May, never noted for her gifts of oratory, earned £107,600 for a speech in Saudi Arabia in November

Lord Robertson, who rose to become Nato Secretary General after serving as defence secretary under Tony Blair, has a new fight on his hands. This time with Nicola Sturgeon’s killjoy SNP government.

Robertson has a house on the Inner Hebridean island of Islay, a mecca for whisky drinkers the world over. With a population of just over 3,000, it has no fewer than nine malt whisky distilleries, and two more under construction — all with smart visitor centres offering samples and merchandise.

‘But here’s a point,’ wrote Robertson in The House magazine. ‘Under Scottish Government proposals presently out for “consultation”, all that merchandise will be outlawed. No branded glasses, or T-shirts or golf umbrellas. All of them outlawed by the SNP/Green anti-alcohol commissars. Unless the lovers of the industry, which employs thousands of Scots, rise up …’

Humiliation for Science Minister and shameless self-publicist George Freeman after the botched space launch in Cornwall. Freeman rashly boasted that Britain was leading the way in Europe in the space race, only to witness Virgin Orbit’s LauncherOne rocket suffer a premature shutdown and break up before reaching orbit. Freeman has been campaigning for his role to be elevated to the Cabinet. On last week’s performance, he will be lucky to still be in the job after the next reshuffle.

Sir Bernard Ingham, who was Mrs Thatcher’s redoubtable press secretary for 11 years, is clearly no fan of the current Prime Minister.

‘After 24 years in the business of presenting government policy and measures, I am beginning to wonder whether this Government knows its humerus from its posterior,’ he observes. Is there a doctor in the House?