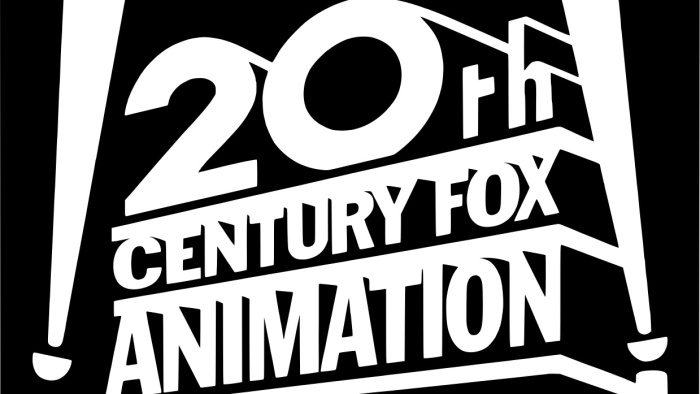 Andrea Miloro is stepping down as co-president of Fox Animation, Variety has confirmed. Robert Baird, who was co-president of the division, will remain on board. The two oversaw Fox-owned Blue Sky Animation, which has produced such films as “Ice Age,” “Rio” and the upcoming “Spies in Disguise” and “Nimona.”

Its future, however, is cloudy. The Walt Disney Company has absorbed much of 21st Century Fox’s entertainment assets. Given that it owns Pixar and has a reputation for producing award-winning animated hits such as “Frozen” through Disney Animation, Blue Sky’s areas of expertise may be redundant.

In a note to staff, Miloro gave no reason for her departure, writing, “Blue Sky has always been a force for powerful family entertainment, and for the last 10 years I have loved being a part of the family. While this is the end of my Blue Sky journey, I know that this studio will continue to surpass the very high expectations we set out for ourselves.”

Before joining Fox, Miloro served as head of production at Sony Pictures Animation.