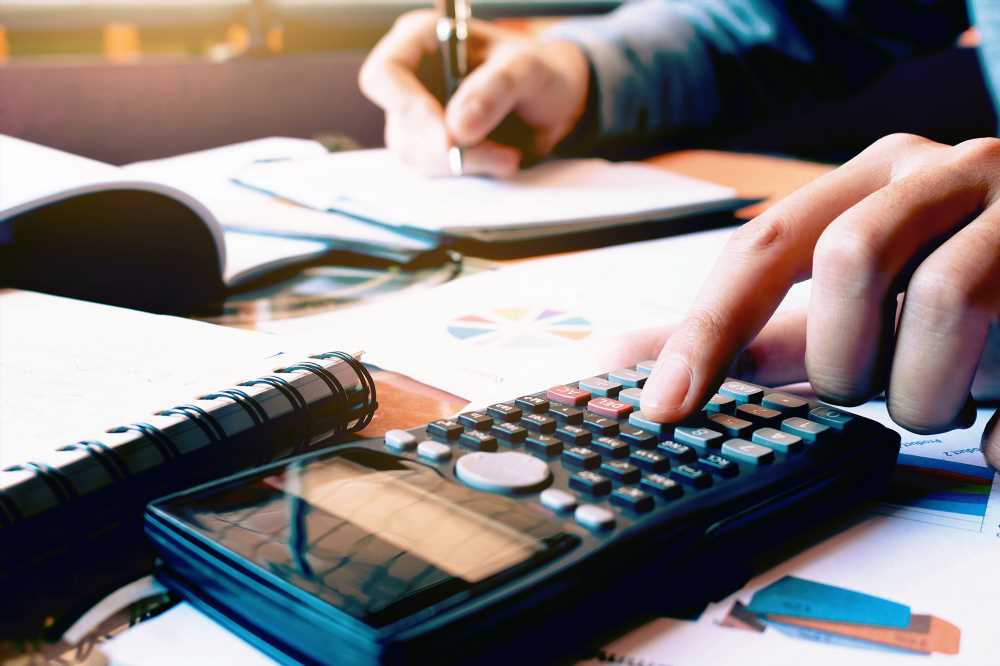 It’s been a decade since the Great Recession’s upheaval and while some measures of Americans’ economic well-being have recovered like the unemployment rate, their financial literacy isn’t one of them.

Between 2009 and 2018, there was an 8 percent slip in the number of people who could correctly answer most questions about interest rates, inflation, bond prices, financial risk and mortgage rates — from 42 percent to 34 percent.

That “clear trend of declining financial literacy” is one of the worrying signals in a three-year study from the FINRA Investor Education Foundation, the educational arm of the nonprofit organization regulating the brokerage industry.

Digging into American attitudes about their money by surveying more than 27,000 people, the study says all demographics are faring better financially than they were in 2009, but the picture is much rosier from some than others.

There is a “widening gap in financial capability” between younger Americans, low-income earners and African-Americans and their older, high-earning counterparts — and financial literacy is just one aspect of the divide.

At the state level, 19 states now require financial literacy in their public schools. There are bills now pending in both Rhode Island and North Carolina that could bring the tally to 21 states with a financial literacy requirement.

Gerri Walsh, president of the FINRA Investor Education Foundation, warned against the sweeping conclusion that the drop in quiz scores meant Americans failed to learn lessons from the Great Recession.

While the quiz revealed some gaps in financial knowledge, Americans have also exhibited some improvements in financial well-being, she noted. Survey respondents reported an increasing ability to make ends meet, for example.

But the study found worrying trends too, like a relatively flat savings rate, Walsh added.

“It’s not so much people haven’t learned lessons,” she said. “It’s that there are stresses on people’s finances.”

Walsh has some theories on the reasons behind the financial literacy rate drop.

For one thing, she pointed to research saying the Great Recession cut into school budgets across the country, resulting in less financial literacy teaching and students having less comfort with numbers.

The American Federation of Teachers said last year that 25 states had less funding for K-12 schools in 2016 than they did before the recession.

In another theory, Walsh noted two of the quiz questions dealt with inflation and interest rates. Those were high-profile issues during the 1980s but have since “faded from view,” she said. Younger study participants didn’t experience the problems firsthand the way older participants did, so it was possible they were less attuned to them, she said.

Another explanation could be the omnipresence of the smartphone, compared to years earlier.

“Instead of having to know things, you look them up,” she said. One example, Walsh said, was using a phone’s calculator to figure out a tip, instead of doing the math in your head.

Another issue: few teachers specialize in teaching the subject, said John Pelletier, director of the Center for Financial Literacy at Champlain College. “Financial literacy is an orphan subject. It doesn’t categorically fall under one subject,” he said.

The center is in its sixth year teaching teachers on financial literacy instruction, Pelletier said. Participants typically teach subjects like math, business, family and consumer sciences and social sciences, Pelletier said. But the center’s even had guidance counselors, as well as teachers with backgrounds in language arts and driver’s education.

Some observers say financial literacy only does so much to avoid strained finances when costs are rising and wages are generally flat over the past several decades.

Student loans are one example, according to Walsh. Close to half — 47 percent — of student loan holders said they would go to a cheaper college if they could repeat the process, the recent study said.