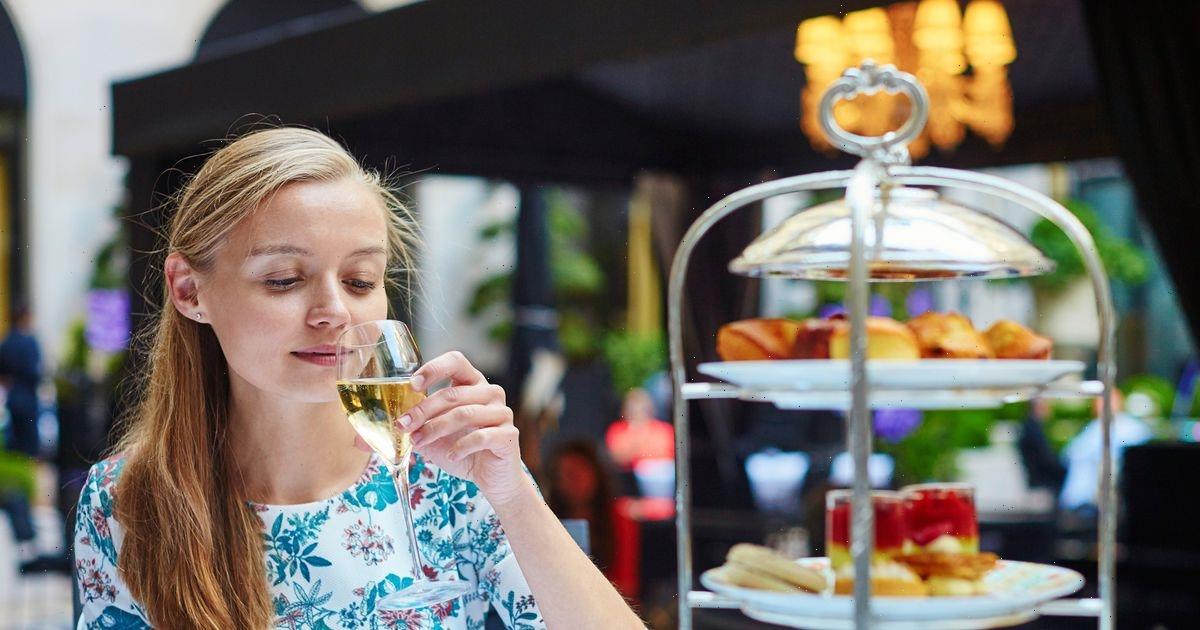 Living in another country can be quite an experience.

You pick up the lingo or way of life and forget how different it can be from home.

Now one American is going back home to the Southern US on a brief visit next month.

After living in the UK for a year, the Reddit poster believes they've become used to British life.

However, the person thinks it would be funny to "troll" their "simple" American family on their visit in February.

In the post, titled "Help me troll my American family", they said: "I've been living in the UK for a year now with my partner and will be going back to the States to visit in Feb.

"I am from the southern US and my family and friends are what you lot would call 'simple' and expect me to have gone full Brit in just a year."

They added: "I'm not even sure they have ever met a British person in real life before.

"I want to go full on and use all the lingo as if I do use it constantly now anyway.

"Help me in some fun little ideas to just troll them during my trip as I need something to look forward to to not go crazy being with family for a whole month.

"Also just your favourite British lingo that I can slip into conversation."

One joked: "Buy an electric kettle so your tea making appearance looks genuine!"

Another added: "Tea should be hourly… Never refer to beer. Always a pint. No matter what beer it actually is."

A third person said: "Use an Aussie accent, they won't know the difference."

While a fourth suggested: "Say 'sorry' for everything. When they say something considered dumb then say 'interesting'."

And a fifth replied: "Say 'thank you' for no reason at all."

The Reddit poster didn't make it clear if their family had visited UK in the past, but that they've probably never met a Brit before.