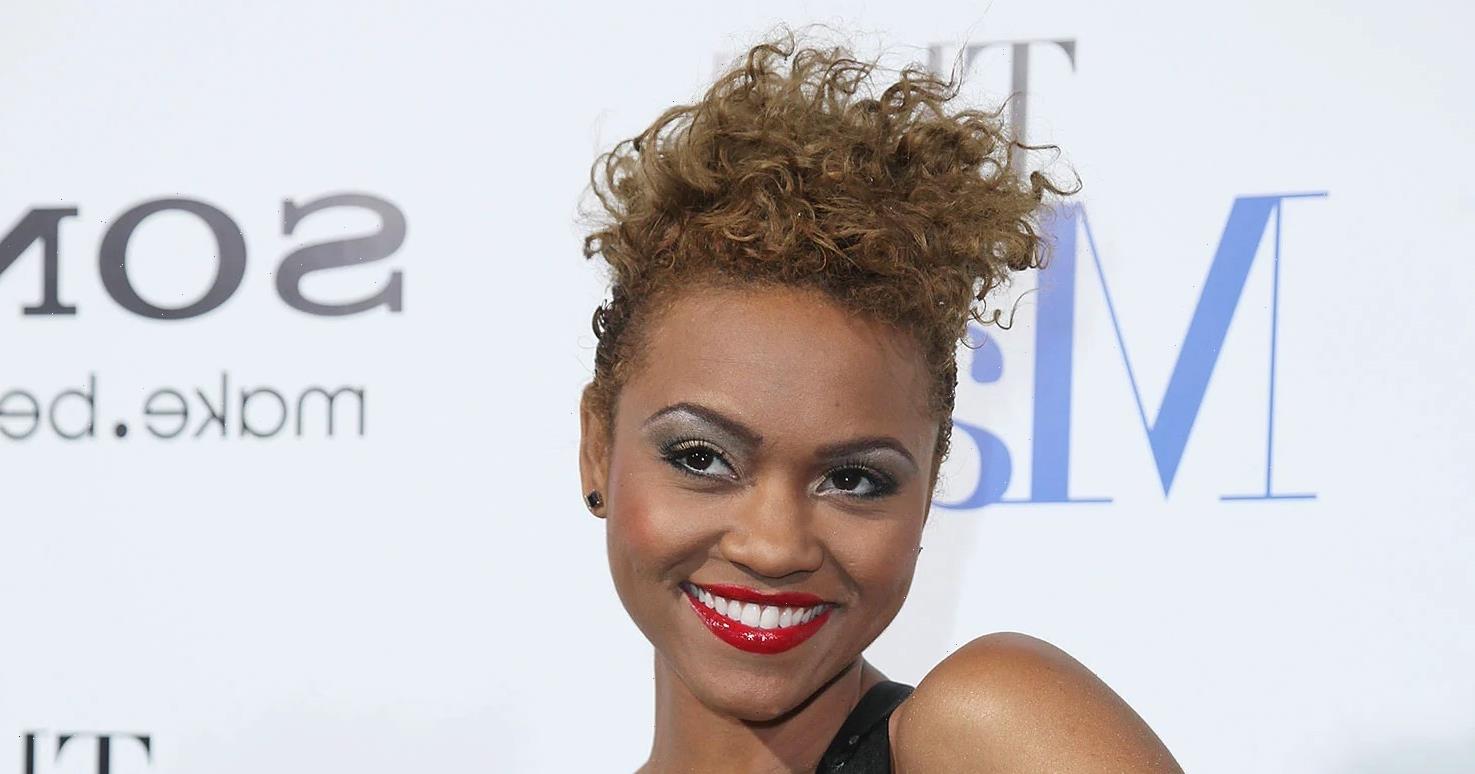 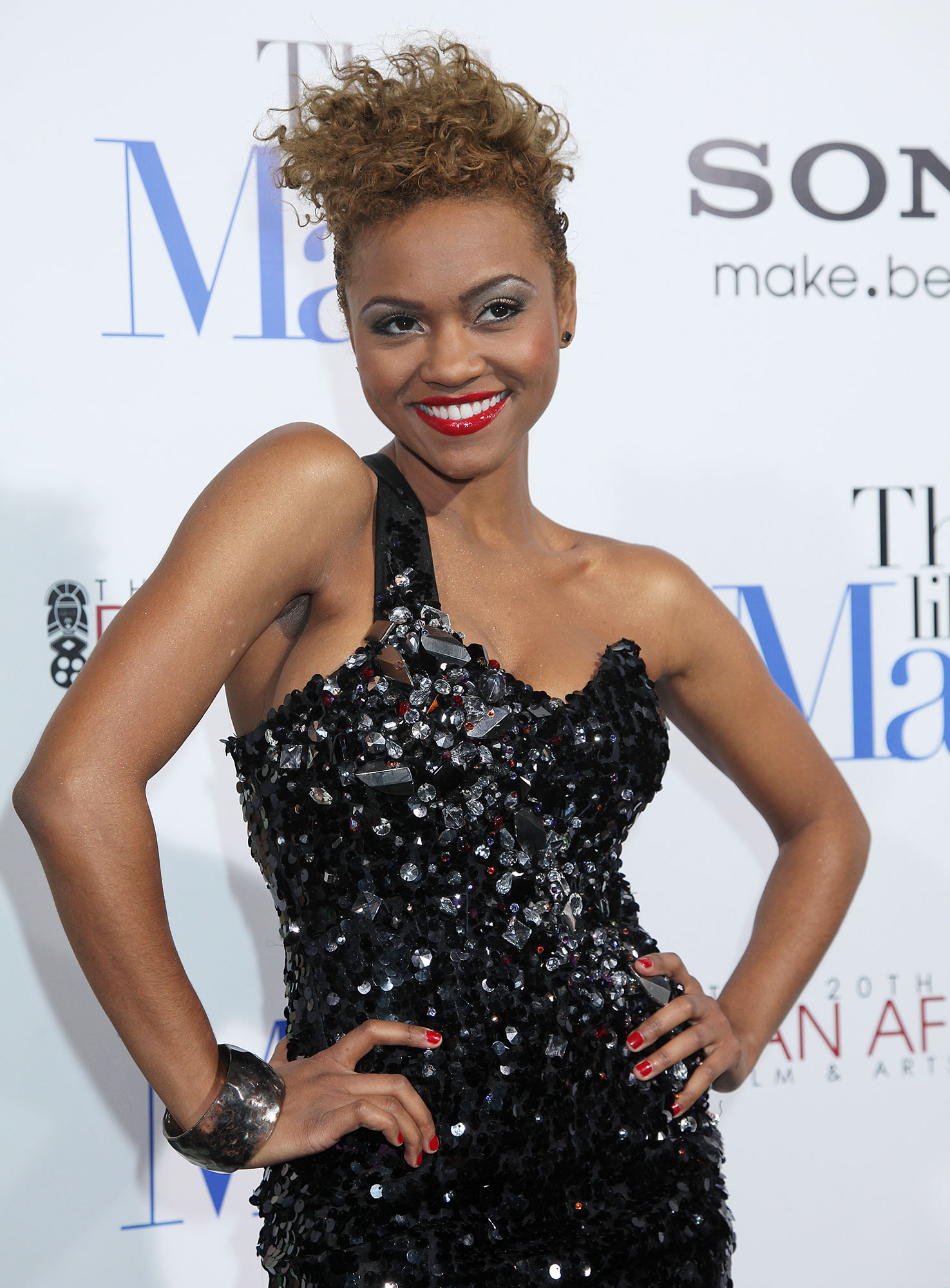 Back home. Months after American Idol’s Syesha Mercado first claimed that son Amen’Ra was “medically kidnapped,” she and partner Tyron Deener have reunited with the toddler.

Who Is Syesha Mercado? 5 Things to Know About ‘American Idol’ Alum

“AMEN’RA IS OFFICIALLY HOME!!!,” the singer, 34, captioned footage of the family’s joyful reunion on Saturday, October 2.

In the clip, the Florida native sang “Yay” and “Happy happy happy” to Amen’Ra, now 20 months, as Deener, 36, filmed the exchange from the front seat of their car.

“So, we just wanted to make this quick video because this is a great moment to have Ra physically back with us, but it’s not over with,” Deener explained in the Instagram upload. “He’s back, he’s with us, but we’ve gotta deal with six months of supervision of the state coming into our home every week for the next six months, to show that we’re competent and able to raise our own baby.”

Days later, the Broadway actress reflected on the aftermath of her son being taken out of her custody in February.

Biggest ‘American Idol’ Scandals and Controversies Through the Years

“My sun and I were held hostage at Johns Hopkins @allchildrens hospital & when I asked what is the GOAL they want for him & what will it take for my sun to be discharged … they kept mentioning ounces,” Mercado claimed on Tuesday, October 5 “They wanted him to gain a certain amount of ounces, but once he met the goal they changed the goal to a different number. NOW he is back in our care and they are saying he can’t lose weight. This is UNREALISTIC and ABUSIVE.”

She continued, “We were closely MONITORED at that hospital and even with eyes on us at ALL times, documentation of input & output, and daily weigh-ins, My sun gained and lost ounces the entire time. They even had someone sit in the room with us to watch me feed him. So, now they expect him not to lose weight? This is NOT realistic and it’s no way to live. The state is a dark cloud over our lives. We just gone have to shine brighter than ever. We will not be broken.”

The American Idol season 7 contestant also opened up about what comes next for their family, claiming “Amen’Ra didn’t deserve” to go through the ordeal at such a young age. Mercado also alleged that she and Deener must “provide documentation” about their son’s eating habits and conduct “regular weight checks” for the state. 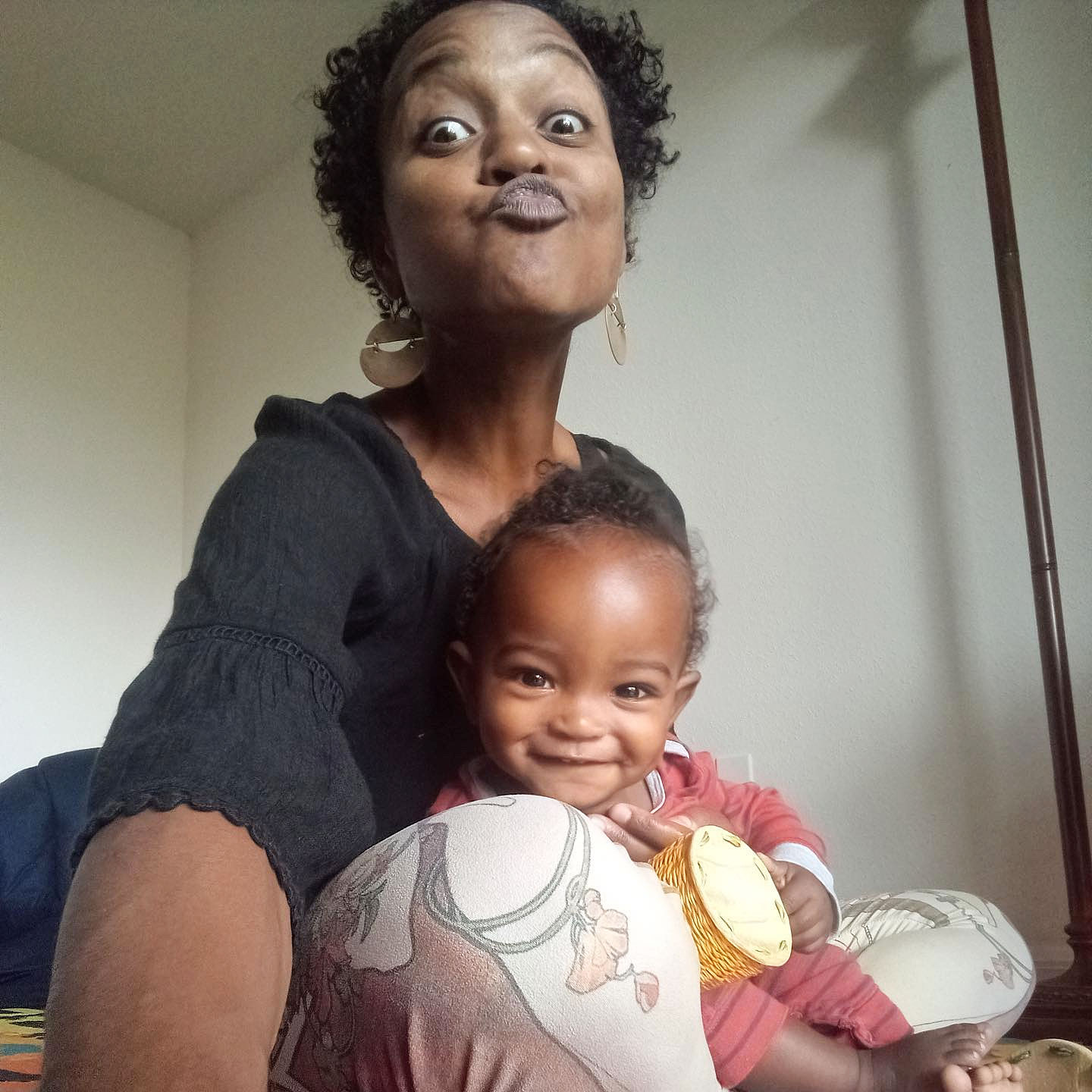 The couple’s reunion with Amen’Ra comes two months after they celebrated 2-month-old daughter Ast’s homecoming. She was also taken from their care earlier this year after concerns regarding her wellbeing.

“We’ve got Ast with us. We want to say thank you,” Deener said in an Instagram Live video in August. “We still got work to do to get ‘Ra back. Thank you — because of y’all we had the proper support to get the best attorneys in the country.”

‘American Idol’ Winners: Where Are They Now?

The pair alleged earlier that month that their then-newborn daughter was forcibly removed from their custody after a roadside welfare check by the local sheriff’s department.

“Do you not feel anything? You guys, I’m human,” Mercado tearfully asked the first responders on the scene at the time via an Instagram recording. “This is my baby. My baby is days old — and you’re taking my baby away from me. … You are traumatizing my baby. How could you guys do this? You have no heart. This is so wrong. I have the key to this city [which she was presented with after her Idol appearance in 2008] … I’ll hold it together. I’m strong.”

Months earlier, the couple’s son was taken away after allegations of malnutrition after the singer had started to wean him off breast milk. After Mercado’s milk had started to dry up during her second pregnancy and their son had struggled to adjust to solid food, they took the toddler to the hospital in February to help him get the nutrients he needed.

The Manatee County Sheriff’s Office previously told Fox 13 Tampa Bay at the time that doctors called the police over concern for his wellbeing, noting that he was malnourished and underweight before Amen’Ra was placed into foster care.