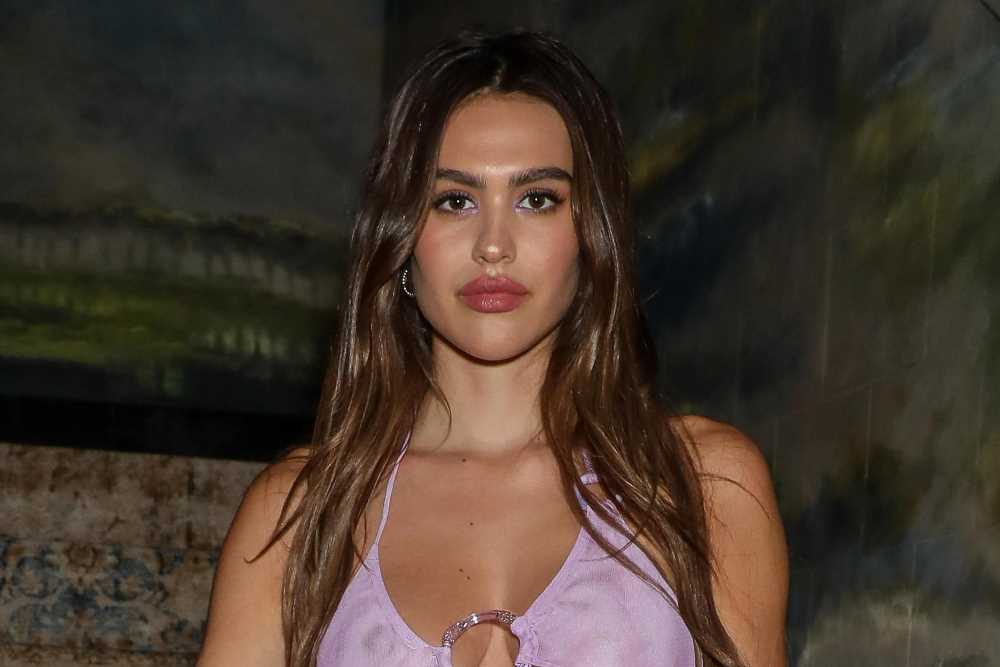 The 20-year-old younger daughter of Lisa Rinna and Harry Hamlin is in the UK capital for London Fashion Week, and attended an event honoring designer Roberta Einer on Thursday in a very sexy dress by the brand.

Hamlin’s underboob-baring, semi-sheer violet midi features a hip-high slit that offered a peek at the model’s matching G-string, as well as sultry cutouts at the side and chest. An embellished O-ring holds the whole thing together.

The 2000s-inspired exposed thong trend seems to still be going strong, with Dua Lipa, Kylie Jenner and even Beyoncé having rocked the racy look in recent months.

And Hamlin’s friends and family were clearly fans of her Fashion Week style. “WOWZA!,” mom Rinna commented on her daughter’s outfit post, while a follower deemed the look “absolutely gorgeous.” 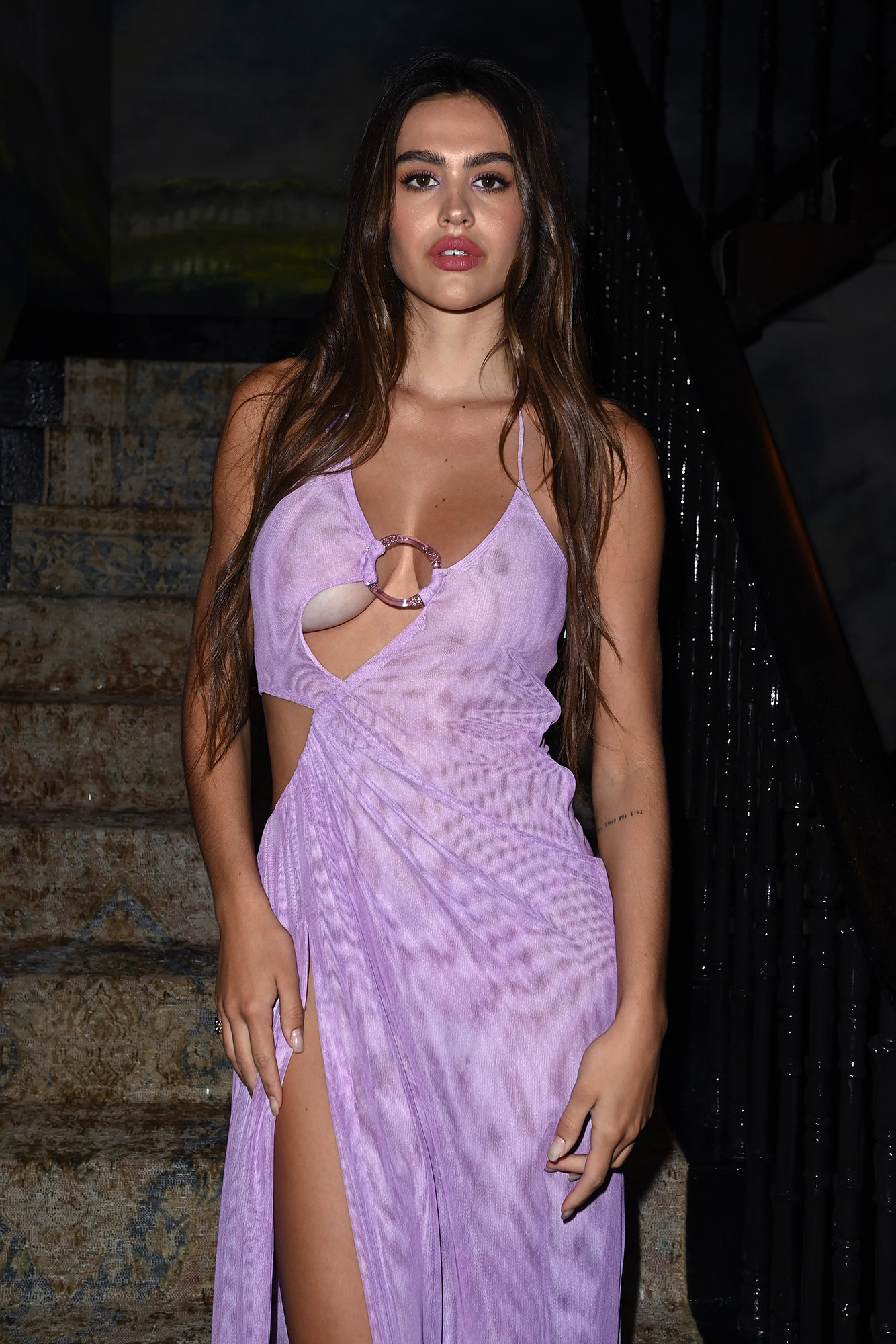 The young star has thrown herself into work since her breakup with Scott Disick earlier this month. Prior to heading across the pond for the London shows, she hit the runway for Bronx and Banco during New York Fashion Week in a similar cutout gown.

It’s unclear if the model will hit the European catwalk.