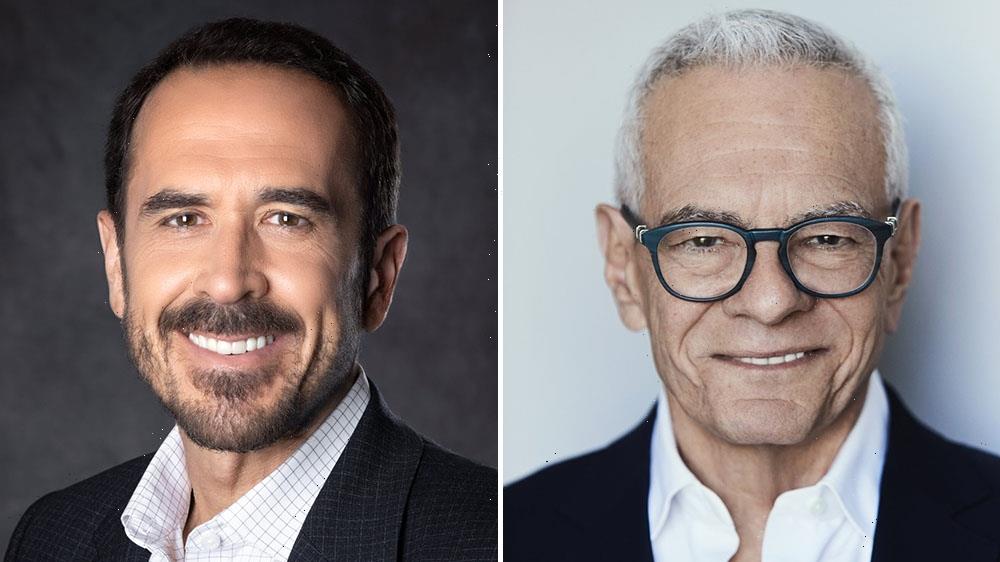 Before joining AMC Networks, Penella was the CEO of RLJ Entertainment, where he built Acorn TV and UMC (now ALLBLK). Before that, he served as COO and director of RLJE as well as CEO of Acorn Media Group, which was acquired by RLJE in 2012. Additionally, he worked as vice president of customer marketing at Time-Life.

“As we advance our differentiated targeted streaming strategy and continue our legacy of curating and showcasing excellent premium content, I couldn’t be more pleased to have Len and Miquel in these key roles,” said Blank. “I had the benefit of working with Len for many years at Showtime and there’s no one better when it comes to elevating brands and putting the customer experience first. Under Miquel, our streaming business has flourished, and with this new expanded role our international and streaming operations will be more closely aligned, enabling us to accelerate our growth.”