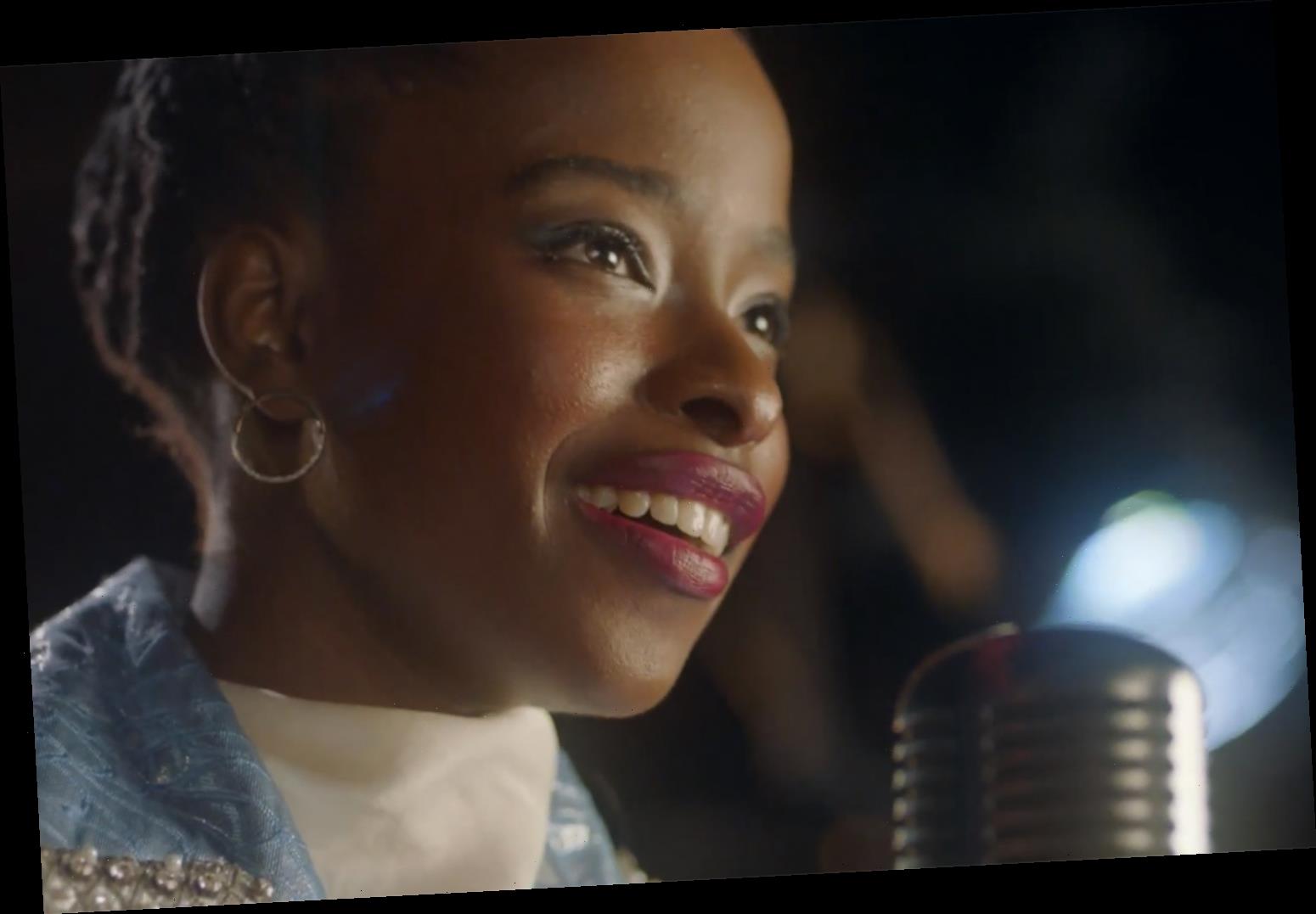 Gorman — who recently made waves with her powerful reading of "The Hill We Climb" during President Joe Biden's inauguration — recited the poem in a prerecorded video just after the national anthem was performed by Eric Church and Jazmine Sullivan.

The 22-year-old's poem was about the three honorary captains selected for the game's coin toss at Raymond James Stadium.

The honorary captains include Los Angeles teacher Trimaine Davis, Tampa nurse manager Suzie Dorner and Pittsburgh Marine veteran James Martin. All three are being honored for giving back to their communities amid the coronavirus pandemic.

"Today we honor our three captains for their actions and impact during a time of uncertainty and need," Gorman said during her poem, which touched on the lives and experiences of all three captains. "They've taken the lead, exceeding all expectations and limitations, uplifting their communities and neighbors as leaders, healers and educators."

"While we honor them," Gorman said near the end of the poem, "it is them, who everyday, honor us."

Due to the airborne transmission of COVID-19 and case spikes across the country, the CDC continually advises against gatherings of large groups and recommends six feet of distance and face coverings at all times.

In a statement when the news of the captains was announced, Commissioner Roger Goodell said, "During this incredibly challenging time in our lives, Trimaine, Suzie, and James have exemplified the essence of leadership, each in their own way. We are grateful for their commitment and proud to share their stories and recognize them during this special moment on Super Bowl Sunday." Following the inauguration of President Biden last month, three upcoming books by Gorman —  The Hill We Climb: Poems and Change Sings: A Children's Anthem, both scheduled for September, and a special hardcover version of The Hill We Climb slated for April — shot to the top of Amazon's bestseller list, claiming the top three slots as of Friday afternoon.

She was also quickly signed by IMG Models. According to The Hollywood Reporter, the agency will focus on brand endorsements and editorial opportunities for the Harvard grad.

The Tampa Bay Buccaneers and the Kansas City Chiefs are facing off at Super Bowl LV on Sunday in Tampa. The game is airing on CBS.