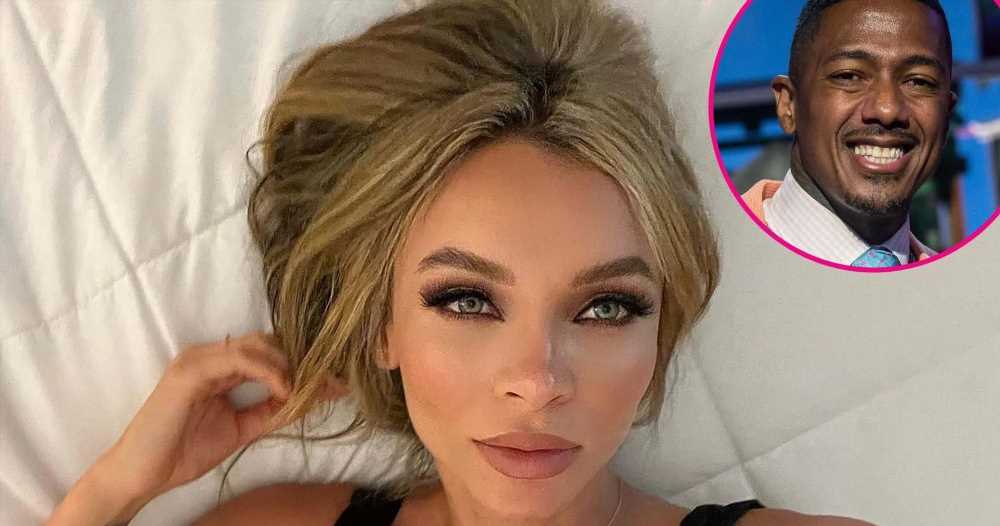 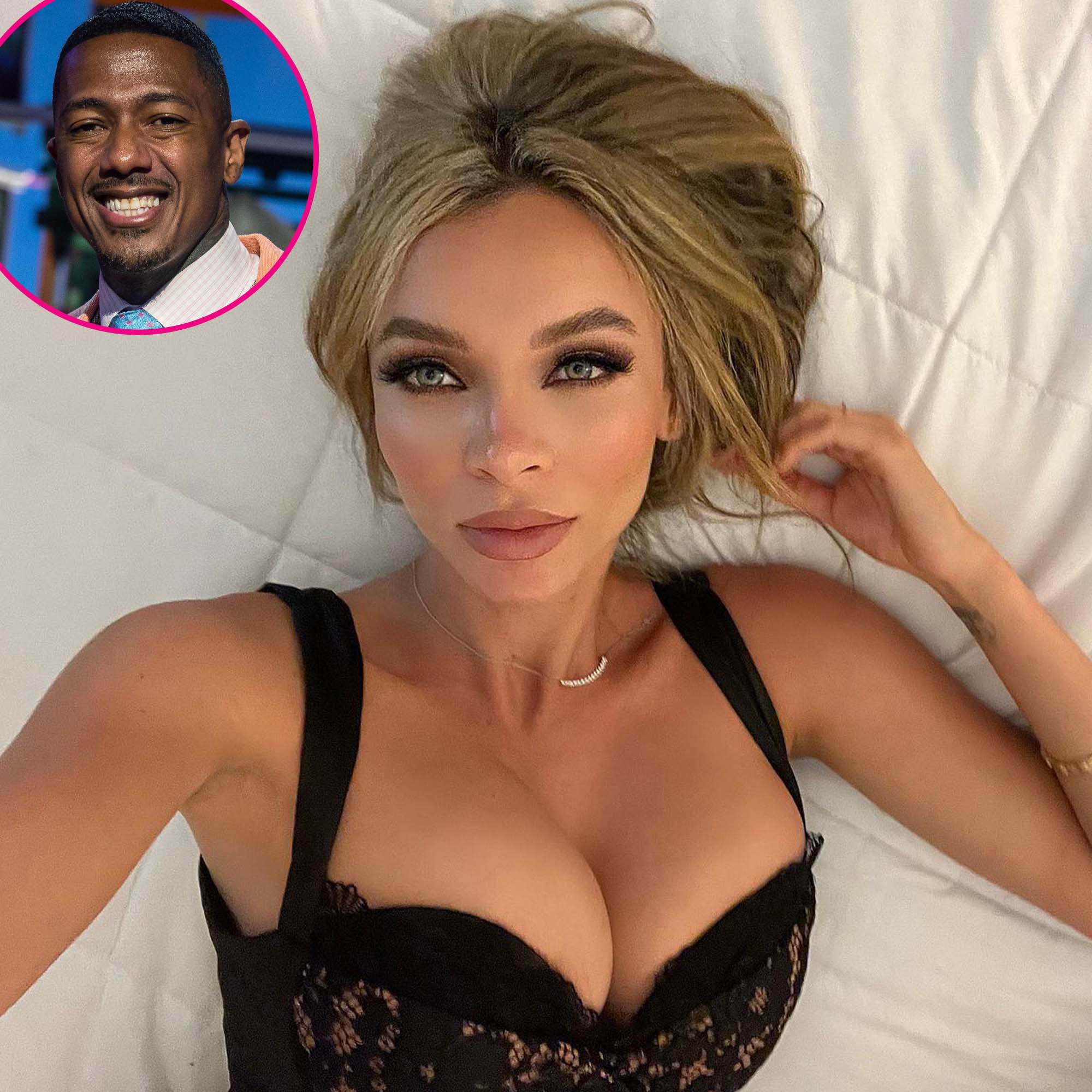 Expanding her family. Alyssa Scott is pregnant and expecting her third child.

“With you by my side… 🤍,” Scott, 29, wrote alongside an Instagram photo on Wednesday, October 26. In the social media upload, the model was holding 4-year-old daughter Zeela in her arms while debuting her baby bump in a blue gown.

The pregnancy reveal comes almost a year after Scott confirmed that her son with Nick Cannon, who was born in June 2021, died of a brain tumor. (The social media influencer has not revealed the paternity of her third baby yet.)

“Oh my sweet Zen. The soreness I felt in my arm from holding you is slowly fading away. It’s a painful reminder that you are no longer here,” Scott wrote via Instagram in December 2021. “I caught myself looking in the backseat as I was driving only to see the mirror no longer reflecting your perfect face back at me. When I close a door too loudly I hold my breath and wince knowing a soft cry will shortly follow. It doesn’t come. The silence is deafening.”

She added: “It would be the middle of the night and you would smile at me. A surge of energy would fill my body and pure joy would radiate from within me. We were a team, both determined to see it through. It feels unbearable running without you now. I can’t.”

The Masked Singer host, 41, praised Scott for being the “strongest woman I’ve ever seen” amid the loss of their child. “We never had an argument,” he said during the Nick Cannon Show earlier that month. “She was emotional when she needed to be but always was the best mom and continues to be the best mom.”

At the time, Cannon admitted he was “a little bit scared” about sharing their heartbreak with the world.

“Initially, just because I knew it is difficult to keep it all together,” the California native said on his show. “But then, the thing that I still struggle with every day, is that I never want to feel exploited. I never want to feel like I’m using this as content. I’m definitely not a ‘woe is me’ type of person. I’m usually a kind of guy that keeps it all in and I’m like, ‘I’m good,’ even though I’m not good.”

In September, Cannon welcomed his third child with Brittany Bell. (Along with Rise, the duo also share son Golden, 5, and daughter Powerful, 20 months.)