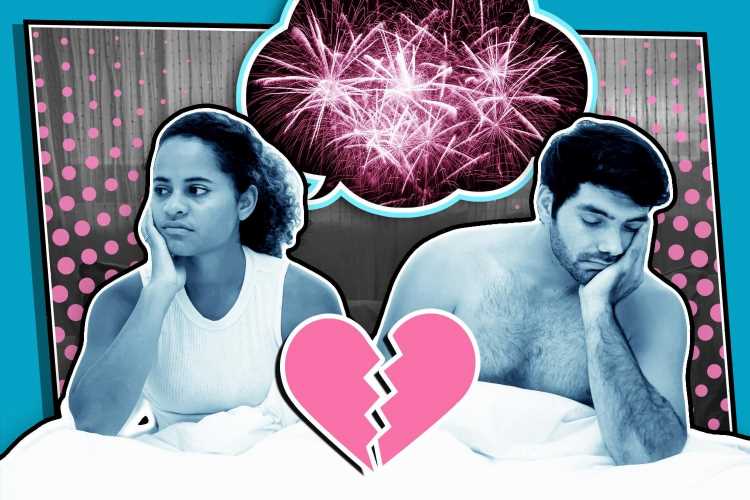 DEAR DEIDRE: ALL my boyfriends have told me I’m the best in bed they have ever had – so why can’t I orgasm?

I’m a woman aged 28 and lost my virginity more than ten years ago but still haven’t solved this issue, despite trying absolutely everything. 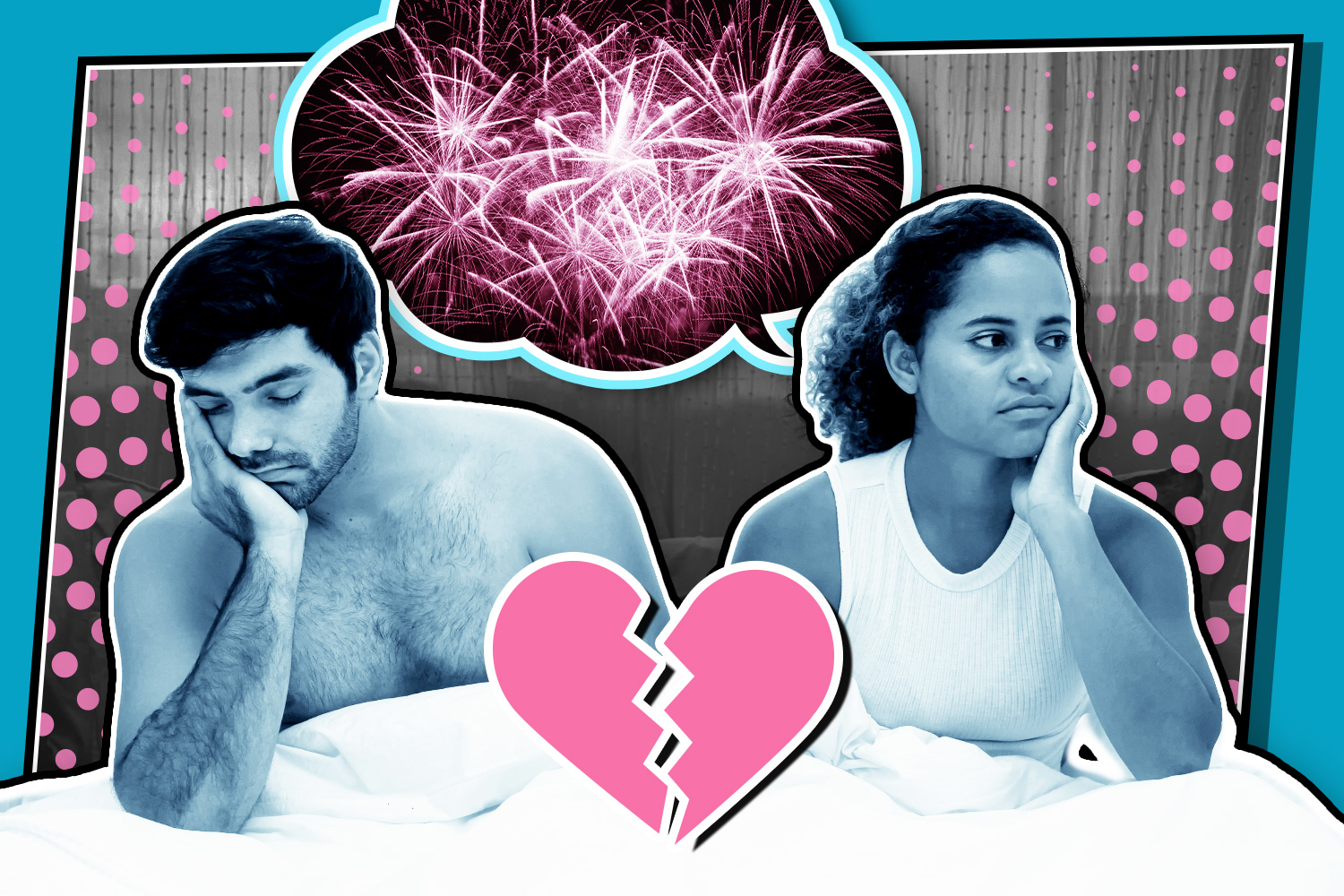 All my four boyfriends have been considerate, decent between the sheets and a decent size, but I’ve faked the Big O with each and every one of them.

I know that isn’t the answer and has probably made things worse but I didn’t want to make them feel inadequate.

Now I’ve met someone who really wants to make a go of it with me.

He’s 31 and I’d really like to have a full relationship with him too — both inside and outside of the bedroom.

My first boyfriend, who I lost my virginity with, was sweet. The first time was a bit of a let- down — it was over before I’d even taken off my top.
But I tried to think of it as practice.

We tried lots of different positions, sometimes during the same session, but I didn’t get anywhere near an orgasm.

With my next two boyfriends, I again tried lots of different positions, and also different venues, but the only thing that ever gave me some enjoyment was the missionary position.

Then I would feel pleasure for about ten seconds but certainly nowhere near the intense experience I know an orgasm brings.

I am so attracted to my current boyfriend, but this is really starting to frustrate me. Will I ever be able to orgasm?

For more advice from Dear Deidre

No issue is too small, too large or too embarrassing. Read our personal replies here.

DEIDRE SAYS: You certainly are doing everything you should – except for one crucial element.

You don’t mention anywhere that you are focusing on your clitoris. For most women, this is where the real pleasure comes from.

Men and women love intercourse, as it brings that feeling of intimacy, but for most women the pleasure comes from the clitoris, the little beady bit just outside the vagina.

Once you understand what feels good, you can then show your boyfriend.

And rather than pretending you have orgasmed, it would be far better to be honest. That way you can improve your sex life together.

My support pack called Women And Orgasm will help you.