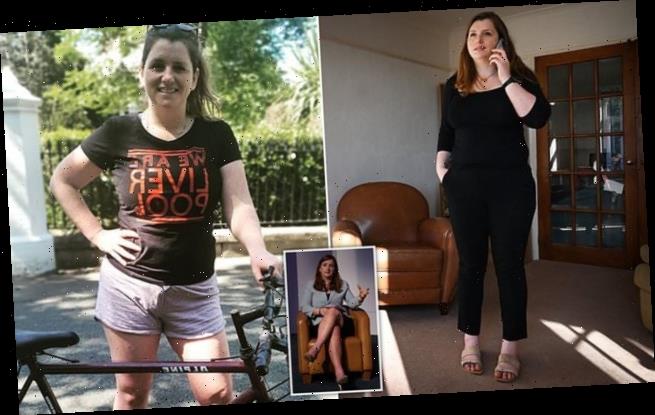 Alison McGovern has revealed her struggle with body acceptance as she voices suggestions for how to prevent insecurities in future generations.

The Shadow Minister For Sport, 39, who lives in Wirral, explained that she’s plagued with ‘demons’ critiquing her body when she steps on stage or makes an appearance on television.

She told Grazia that she’s unsure if wearing a size UK 14 makes her fat, but she has been ‘plagued’ by self-disgust towards her body ever since she was in primary school.

Alison explained the feeling she has when on stage is similar to what she experienced when entering the sports changing rooms at school, saying: ‘As I stand on a stage or face a TV camera, something in my head screams “FAT YOU ARE SO FAT AND DISGUSTING WHY ARE YOU DOING THIS PEOPLE WILL SEE HOW FAT AND DISGUSTING YOU ARE.” 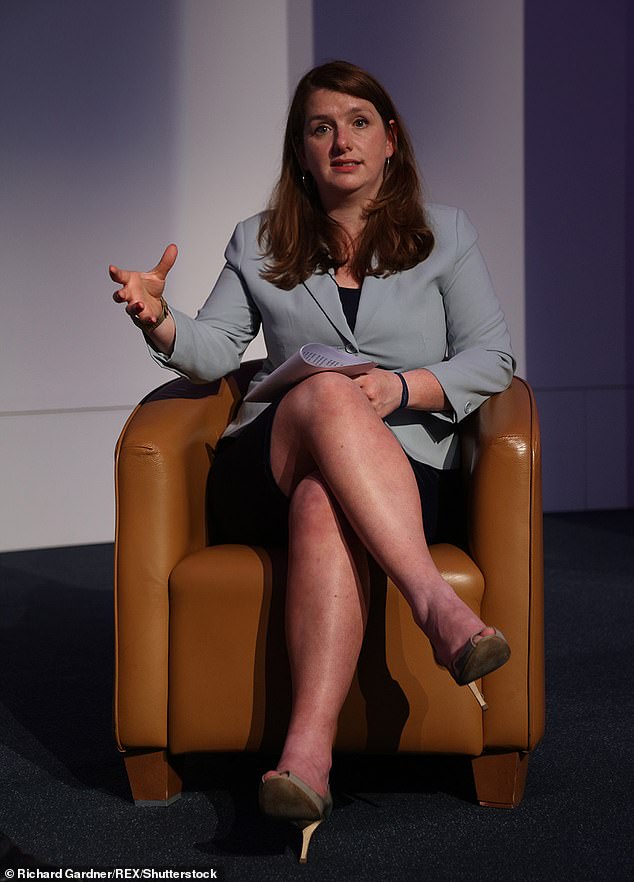 Alison McGovern, 39, (pictured) who lives in Wirral, revealed she’s struggled to accept her body since being in primary school

Revealing she’s experienced depression throughout her life, she said that she’s come to realise how her job can trigger mental health challenges.

She explained that a friend had to reassure her that her body size and shape wouldn’t hamper her career in politics.

The Labour MP said she’s come to an understanding that being honest about her ‘demons’ may not help her to overcome the negative feelings, but she’s learnt there’s a ‘bigger’ challenge of helping other women who share her experience.

Alison who has been supporting Sport England’s This Girl Can campaign since 2015,  explained women are more likely to care for their body when they love it than when they hate it. 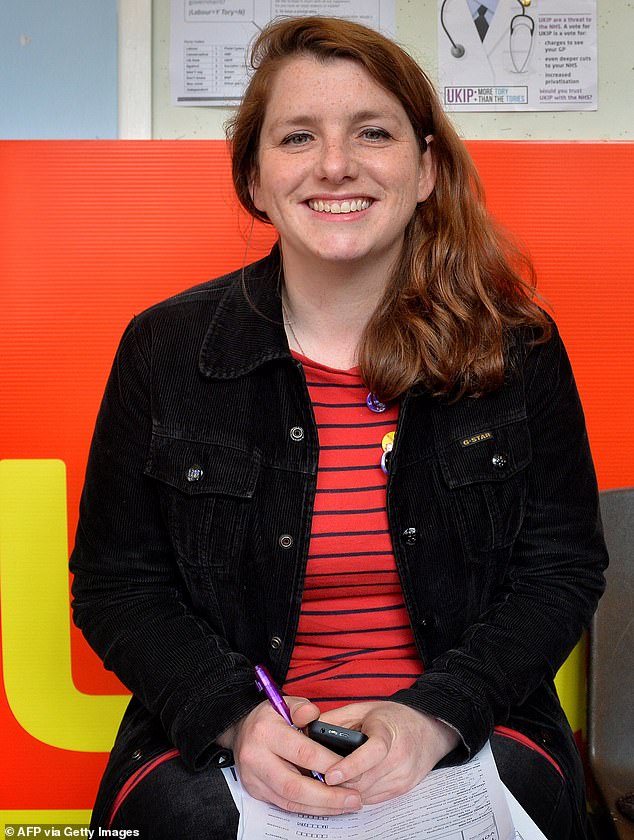 She said the campaign works by celebrating the ‘magic of sport’ and focusing on the company of being with other people.

Alison admitted sport is a distraction from the thoughts in her head and it’s important that there’s inclusion in the fitness industry to make women of all ages and children in school want to take part.

The Shadow Minister For Sport explained that body shaming doesn’t make people want to get healthier but showing inclusion in sport can encourage people to get active.

She added that future generations will be less likely to hide their bodies and suffer from insecurities if there is inclusion. 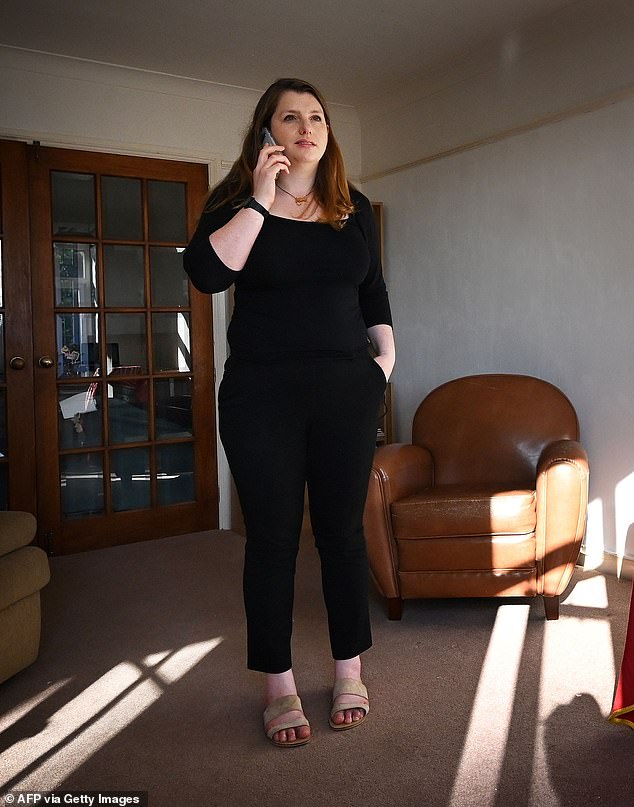 Ms McGovern, has been MP for Wirral South since 2010 and is married to economics consultant Ashwin Kuma.

After graduating from University College London with degree in philosophy she becamse a researcher at the House of Commons, going on to work in communications for Network Rail.

She was elected as a councillor for Brunswick Park in Southwark in 2006, before being selected as the Labour candidate for Wirral South in DEcember 2009.