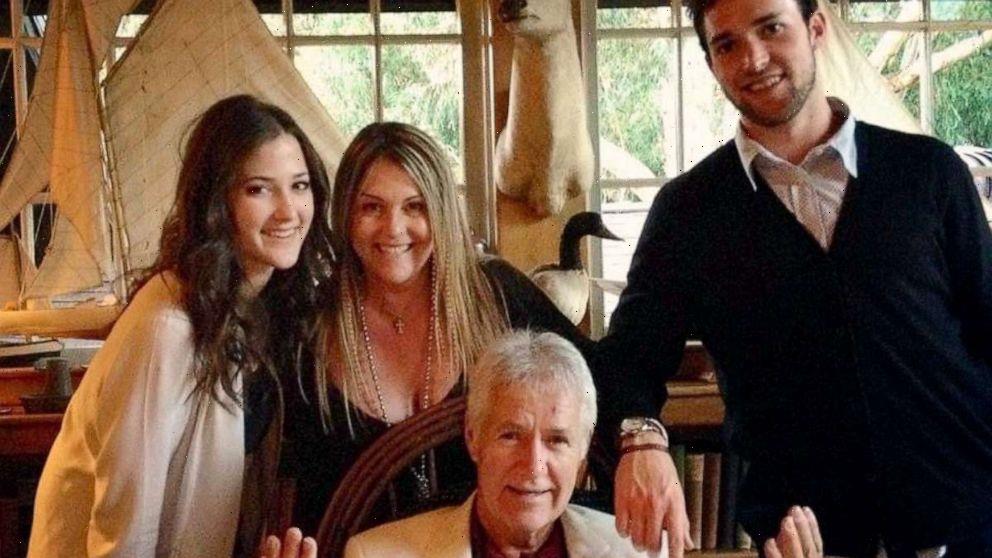 On Sunday, Nicky Trebek shared an old photo of the both of them and wrote in the caption, “The world is not the same without you but you sure left the most beautiful mark!”

She also shared a photo of her dad petting a muskox, telling her followers that it was an animal that the “Jeopardy!” host loved.

“Definitely dad’s #spiritanimal. He really loved this mammal,” she wrote.

And on late Saturday evening, Nicky Trebek posted a photo of her, her dad and two of her siblings, Matthew and Emily Trebek.

For the Trebek siblings, Sunday was their first Father’s Day without their dad by their side. The longtime game show host died in November following a battle with pancreatic cancer.

Alex Trebek hosted “Jeopardy!” for 37 years, drawing generations of fans over the years. When he was diagnosed with pancreatic cancer, he continued to tape the show until he died.

In March, Nicky Trebek paid tribute to her father in another Instagram post and reflected on his bravery for opening up about his disease with his fans around the world.

“It was 2 years ago today while we were working on the @jeopardy set that my dad bravely stepped out in front of the camera to announce he had been diagnosed with #pancreaticcancer,” she wrote. “He brought much-needed awareness to this terrible disease and provided #hope to so many struggling. I’m beyond proud of him for his courage and integrity throughout his illness.”