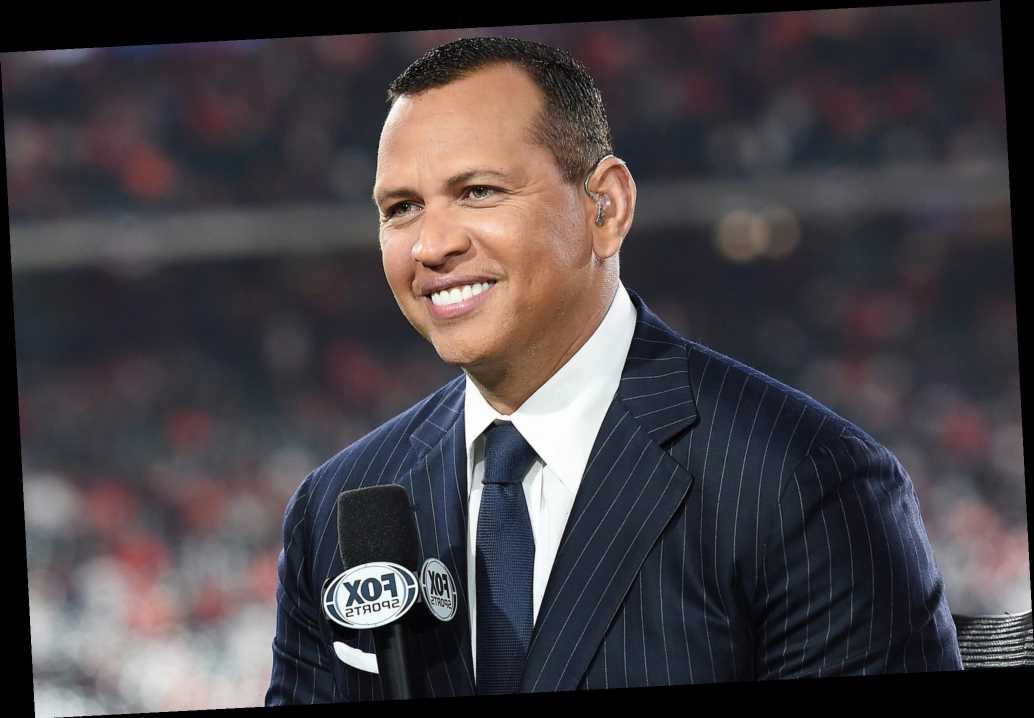 The 2020 Major League Baseball season will be remembered as one of the strangest due to the ongoing coronavirus (COVID-19) pandemic — but former New York Yankees slugger Alex Rodriguez thinks it will also go down in history as one of the best.

“It’s been an incredible season for MLB, the fact that we got the full year in — 60 games, —and this October madness in the postseason has been a dream come true,” Rodriguez, 45, tells PEOPLE in a new interview about starring in an LG commercial. “We have millions and millions of fans watching, the viewership has gone up, and excitement has gone up too.”

Baseball returned in July with several changes to protect players and coaches from the virus, including shortening the season to just 60 games, teams in the National League being able to use a designated hitter for the first time ever, and extra innings beginning with a runner on second base. Teams have also been tested regularly for the virus, and in-person attendance at games limited if not banned.

In some ways, Rodriguez says, the pandemic has given fans unprecedented access to players. “Through this adversity we’ve become more modern, we’re miking players and finding out what they’re thinking, what they’re really like,” he says.

Rodriguez continues: “All of the attributes have been accelerated because of COVID-19, the game is moving forward in the right direction and the pandemic has just expedited the process.”

Rodriguez enjoyed a prolific career as an offensive player for 22 seasons and was part of the Yankees' 2009 World Series championship roster. He retired in 2016.

Now, the father of two is on the other side of the dugout as an analyst for Fox Sports.

Right now, he’s in Los Angeles commentating on the World Series matchup between the Tampa Bay Rays and the Los Angeles Dodgers. The Dodgers won Game 1, and the Rays took Game 2. The teams will square off again Friday night at 8:08 p.m. EST for Game 3.

Unlike past World Series, this year’s championship will take place at a neutral site at Globe Life Field in Arlington, Texas. The Dodgers and the Rays have never faced off in a World Series and have a limited history of playing against one another. Over the years, the franchises have only gone head-to-head 17 times, with the Dodgers winning 10 of those games, according to the Associated Press.

“I’m really excited about this World Series because the Tampa Bay Rays have never won and the Dodgers haven’t won in 32 years,” Rodriguez says. “It really is between the best two teams in baseball right now, and in many ways, it’s David versus Goliath.”