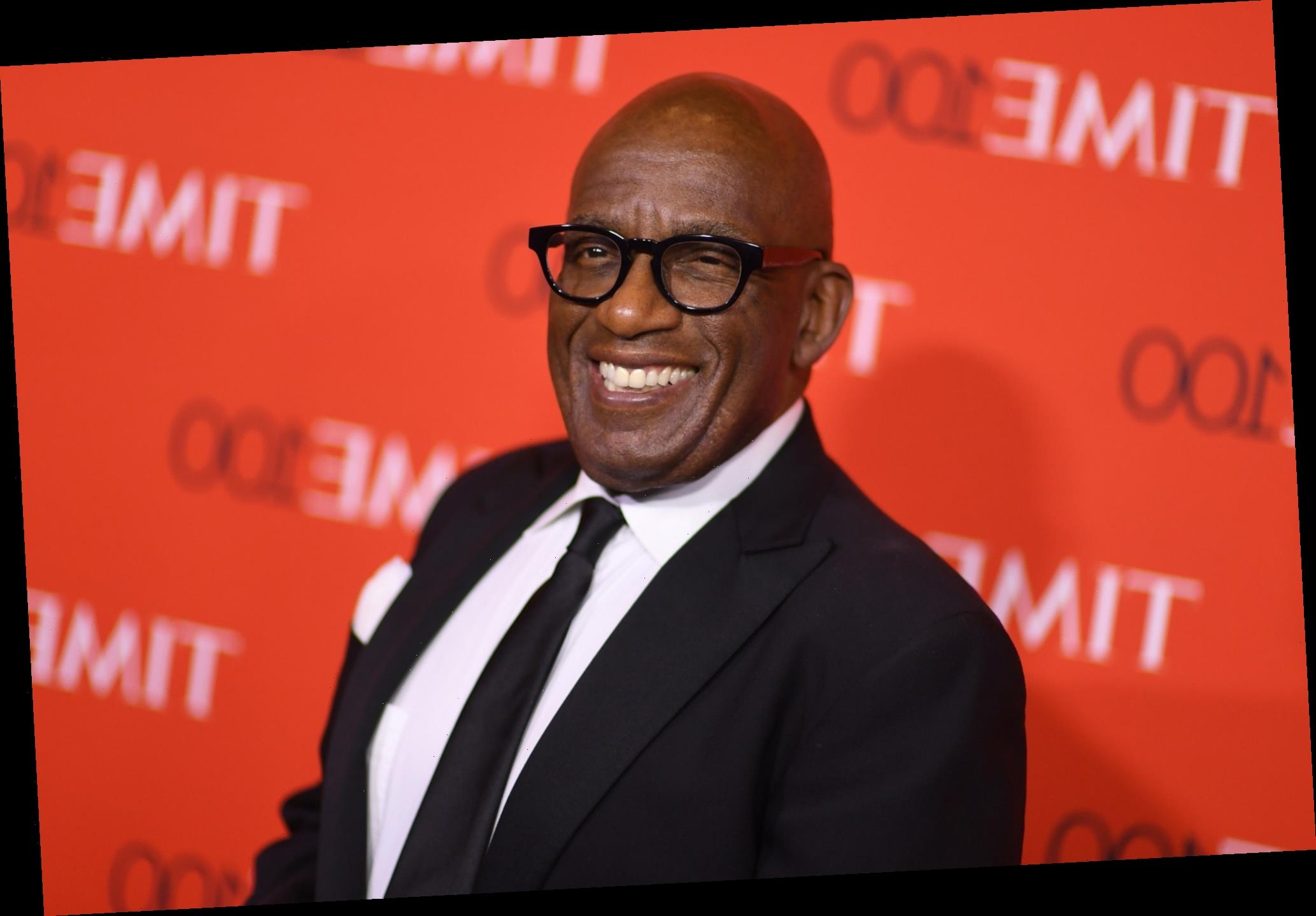 Al Roker is in great spirits following his prostate cancer surgery, revealing that he plans to return to “Today” within a week.

The 66-year-old weatherman explained during Tuesday’s episode that his current pathology report found no evidence of cancer beyond the prostate, which the television personality had removed during the procedure last week.

“It was this great relief,” Roker said. “For a first start, this is terrific news. I’m going to be up for — and a lot of people who live with cancer — up for lifelong testing to make sure this doesn’t come back.”

Roker, who will undergo testing every six months for the next five years, added that he “felt good” after the procedure, better than he’d felt following any of his joint replacement surgeries.

“I didn’t feel like I had major surgery, but I’ve got this swelling around my stomach, so clothes don’t fit quite right right now. I’m very vain, so right now I feel like the Michelin Man,” he said.

He also said that he hopes to return next Monday, Nov. 23, and plans to attend the Thanksgiving Parade with his peers, as usual.

Roker first revealed his diagnosis earlier this month on the show.

“After a routine check-up in September, turns out I have prostate cancer,” he announced. “And it’s a good news-bad news kind of thing. The good news is we caught it early, not great news is that it’s a little aggressive so I’m going to be taking some time off to take care of this.”