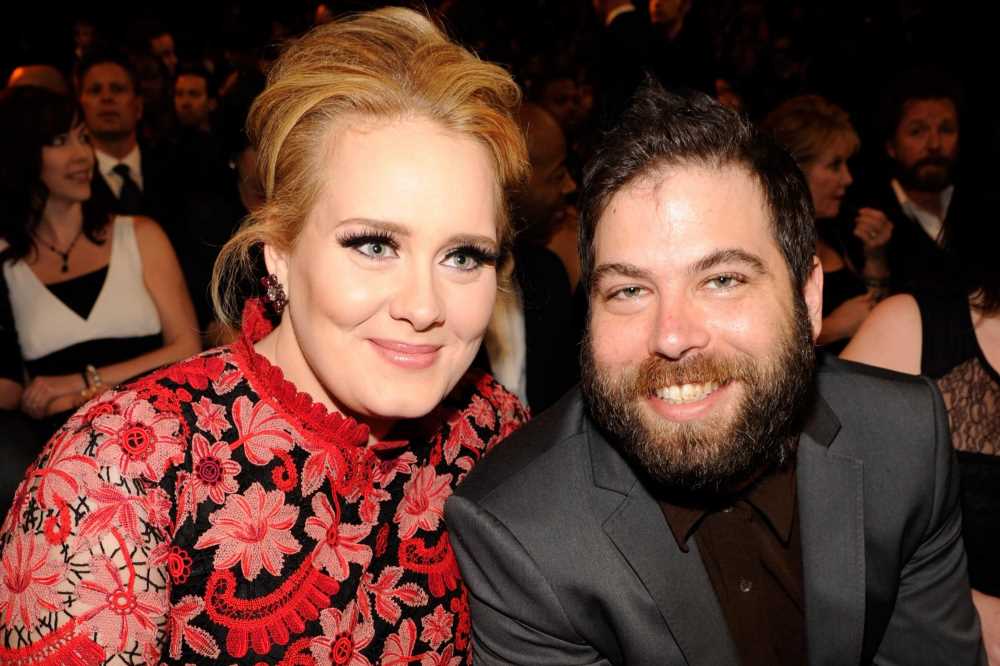 Adele has nothing but love for her ex-husband.

The “Easy on Me” singer candidly discussed her relationship with Simon Konecki during her sit-down interview with Oprah Winfrey on Sunday, saying she’s incredibly grateful for their marriage and son, Angelo, despite its ending.

“I think Simon probably saved my life, to be honest with you,” Adele reflected. “He came at such a moment, where the stability that him and Angelo have given me, no one else would ever have been able to give me.

“Especially at that time, I was so young and I just, I think I would have got a bit lost in all of it,” she continued, referring to her meteoric rise to fame. “I could have easily gone down some dodgy paths, you know? And sort of self-destructed from being overwhelmed by all of it.”

The “I Drink Wine” singer, 33, said Konecki, 47, provided her with stability during a time of incredible upheaval.

“He came in and was stable. The most stable person I’ve ever had in my life up until that point. Even now, I trust him with my life,” she added, calling the entrepreneur and their 9-year-old son “angels sent to me.”

Although Adele and Konecki are co-parenting amicably, she said the most difficult part of their divorce was explaining the split to their son, who was 6 years old at the time. 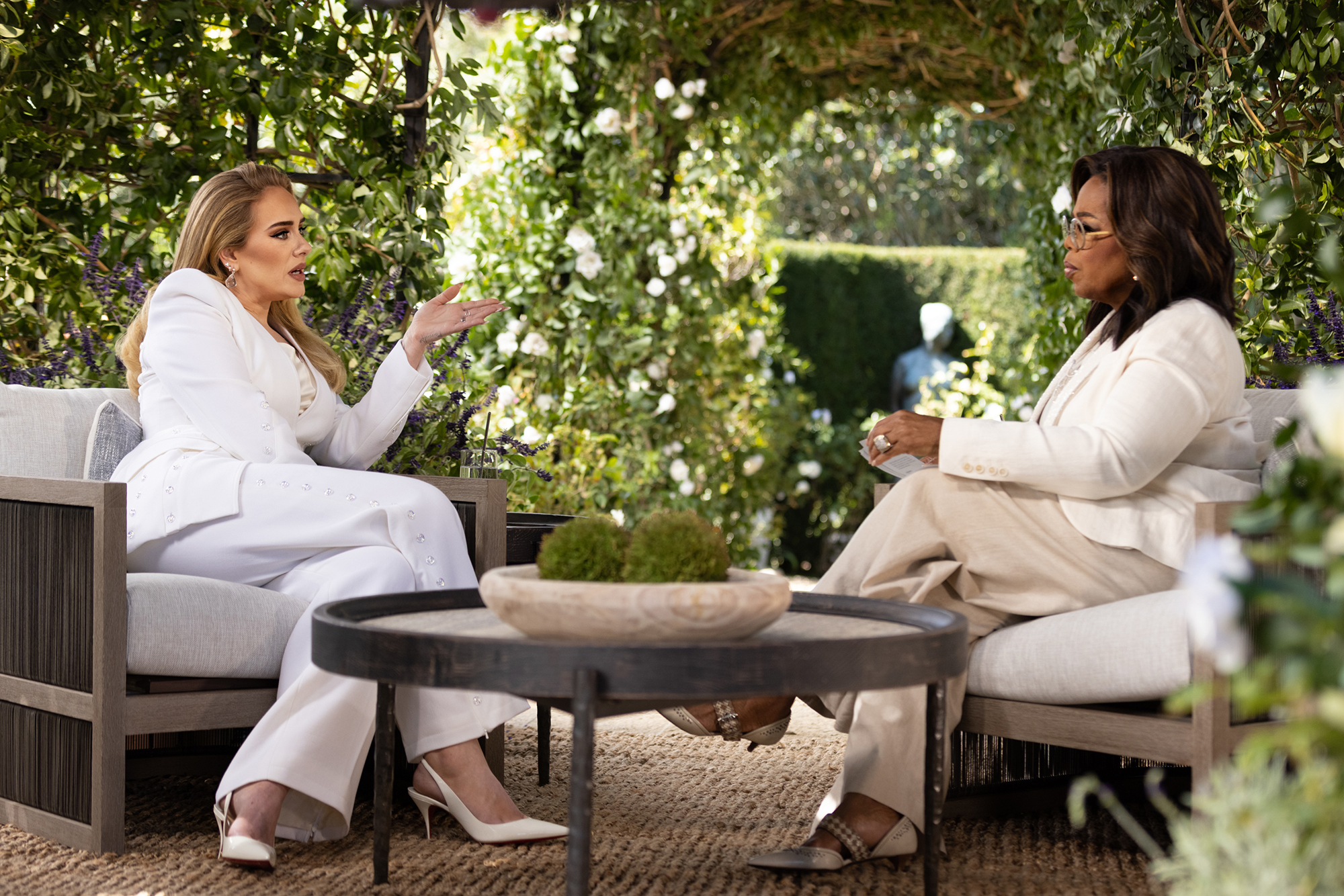 “Trying to explain to a 6-year-old, ‘I do love [your dad], I’m not in love with him,’ it makes absolutely no sense to a 6-year-old,” she said. “So there were so many answers I just couldn’t give him ’cause there aren’t any really. Like, you know, that he would understand.”

Adele filed for divorce from Konecki in September 2019, months after they had separated. She was then briefly rumored to be dating British rapper Skepta but is now in a relationship with famed sports agent Rich Paul.

“He’s hilarious and very smart. You know, he’s very, very smart. It’s quite incredible watching him do what he does,” she told Winfrey, 67, of Paul. “And just the easiness of [the relationship]. It’s just, it’s been very smooth.”

The “Hello” songstress explained that her romance with Paul, 39, is the first time she’s “loved myself and been open to loving and being loved by someone else.”