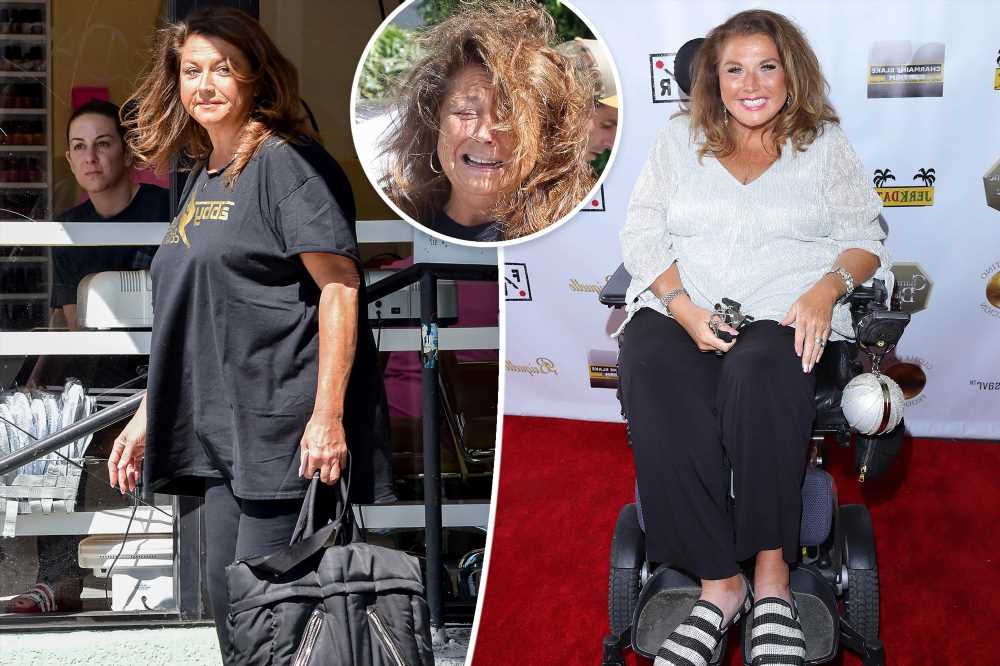 Abby Lee Miller marked the four-year anniversary of losing her mobility to cancer on social media.

“Today, April 13 is the Anniversary of the last time I WALKED,” the 56-year-old captioned a close-up shot of her face.

The “Dance Moms” alum and convicted fraudster said she was in “horrific pain” as she made it to the doctor’s office and then to an MRI across the street, adding that she had to be removed from the magnetic resonance imaging scanner after 15 minutes because her arms and legs began “flailing about uncontrollably!”

Miller said her “health declined rapidly” and that she was admitted to the hospital, where she claims she was “ignored” by the medical staff.

“Over the next 24 hours my blood pressure dropped to 23 over 17, my Kidneys started to fail, and I became paralyzed from the Neck down,” she wrote, going on to say it was “too late” to transfer her and that an “emergency surgery had to be performed.” 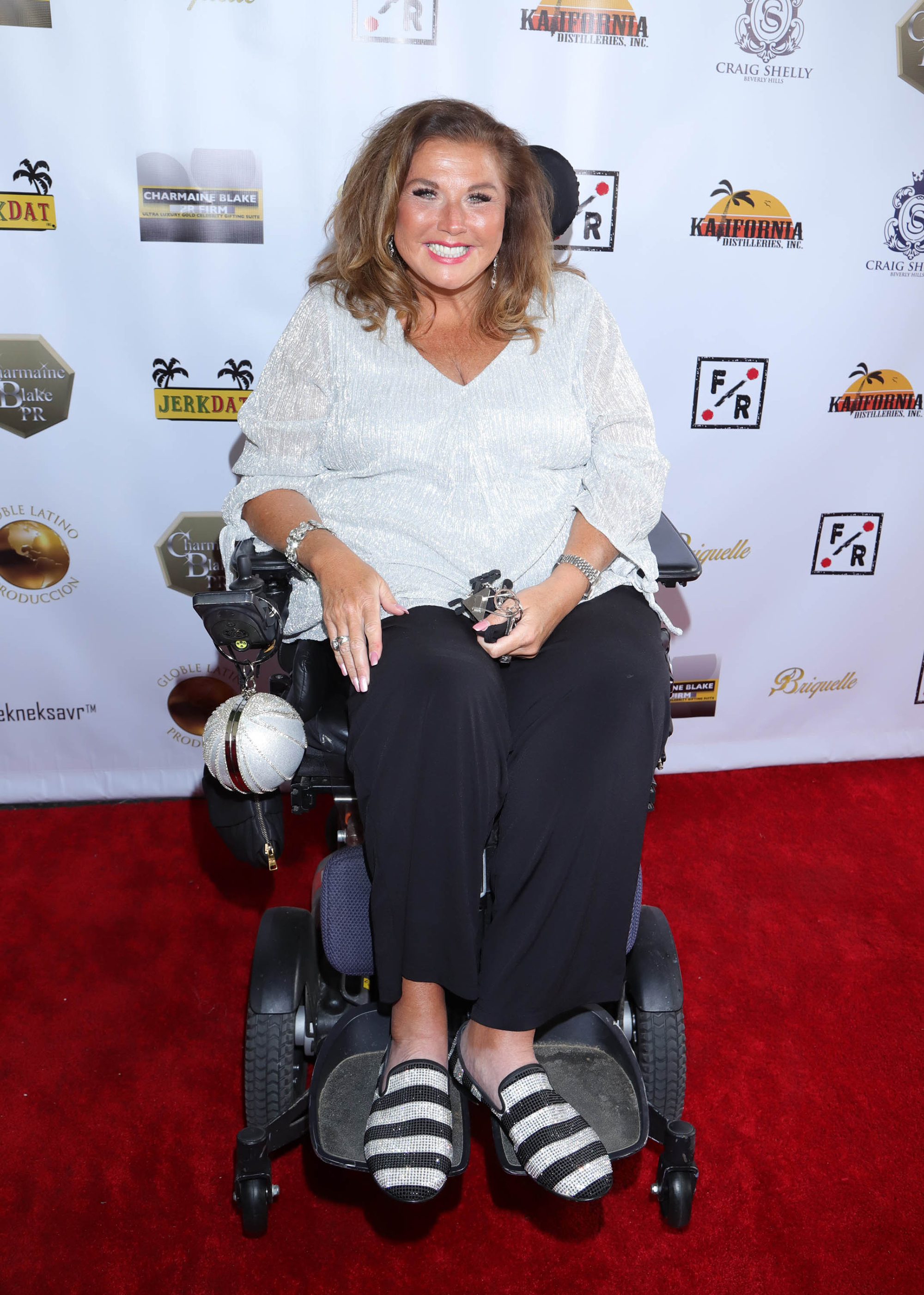 “I have never walked on my own again,” lamented the former reality star, who has used a wheelchair to get around ever since.

Despite the physical and emotional hardships she’s endured since that day, Miller found a nugget of positivity in the unfortunate anniversary.

“It is only befitting that today I film the final footage on my very own Documentary talking about everything that happened to me… Coming to you Soon. Thank you all for your continued prayers and support🙏🏼.” 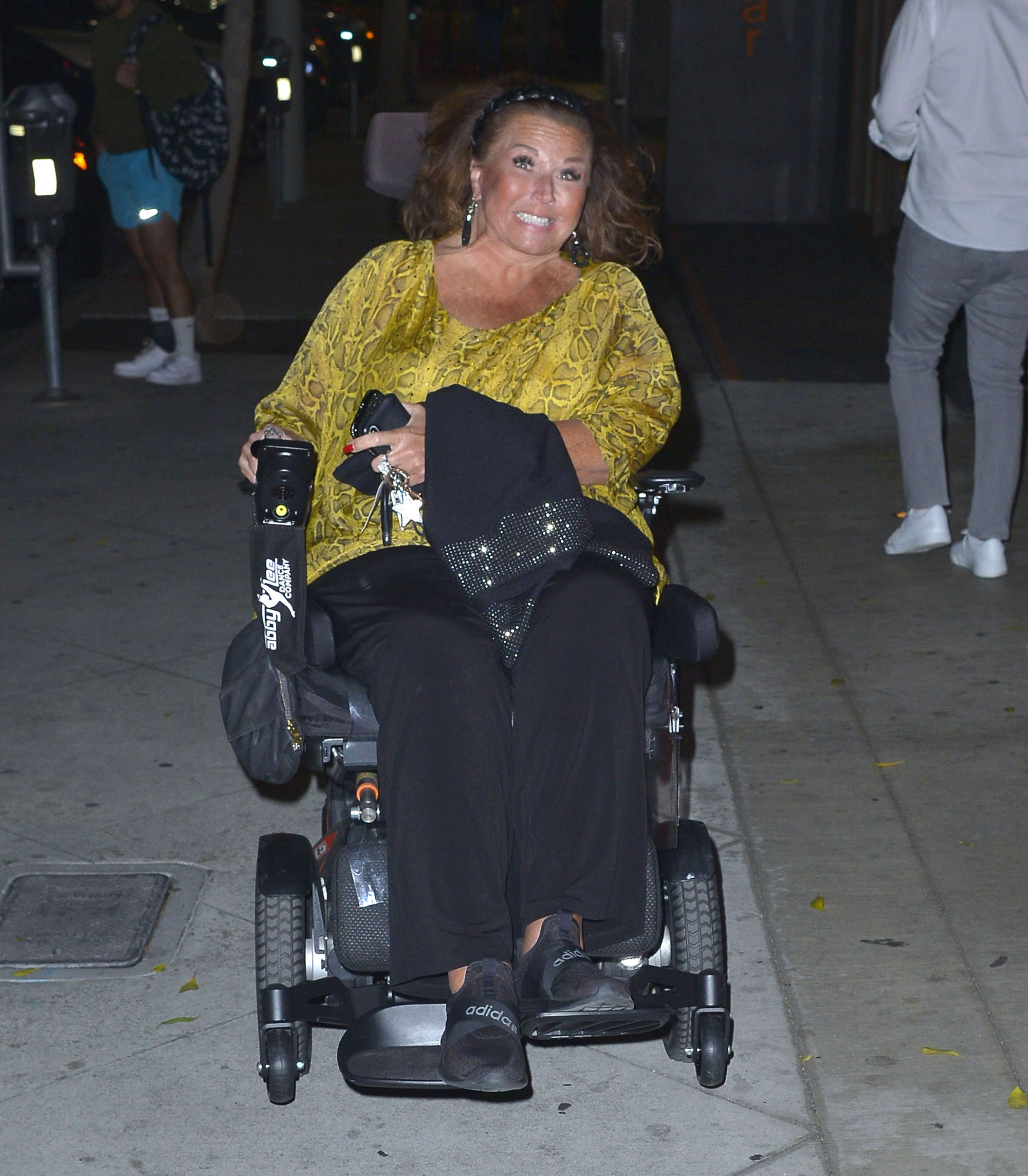 It was after her operation on what was thought to be an infected spine that the Abby Lee Dance Company founder was diagnosed with Burkitt lymphoma, a rare but highly aggressive B-cell non-Hodgkin lymphoma that can affect the jaw, central nervous system, bowel, kidneys, ovaries and other organs, according to the Lymphoma Research Foundation.

She underwent another emergency surgery two months later and began chemotherapy treatments after that.

In May 2019, the retired dance instructor and choreographer told People her cancer was “completely gone” and that she was “more than grateful” to everyone who had helped her adjust to her new normal. 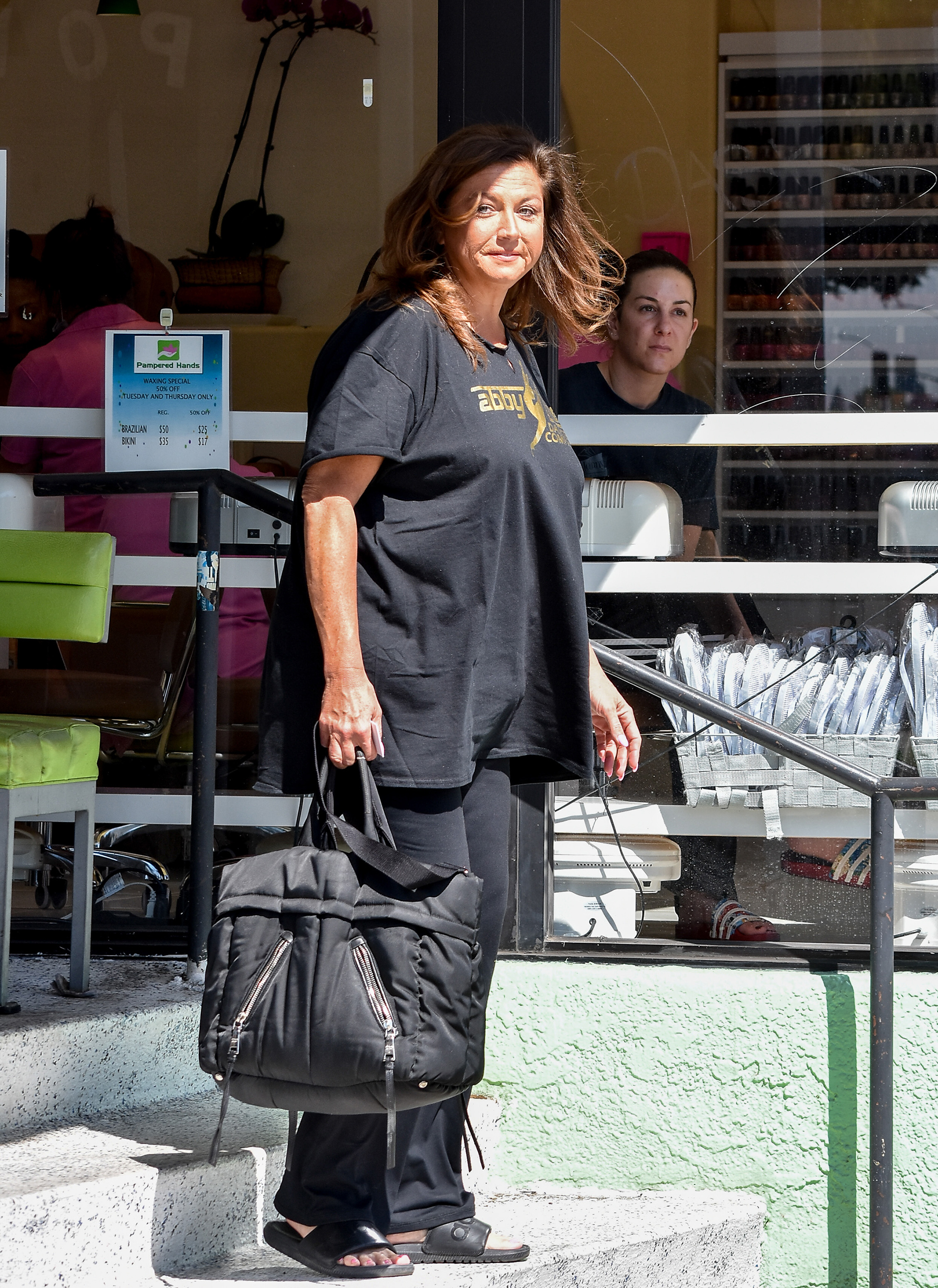 Her health woes were famously preceded by a myriad of legal ones.

In July 2017, Miller began her 366-day prison sentence for felony bankruptcy fraud. She was released early in March 2018 and served the remainder of her sentence at a halfway house.

Due to her health concerns, she was released from the halfway house in May 2018.