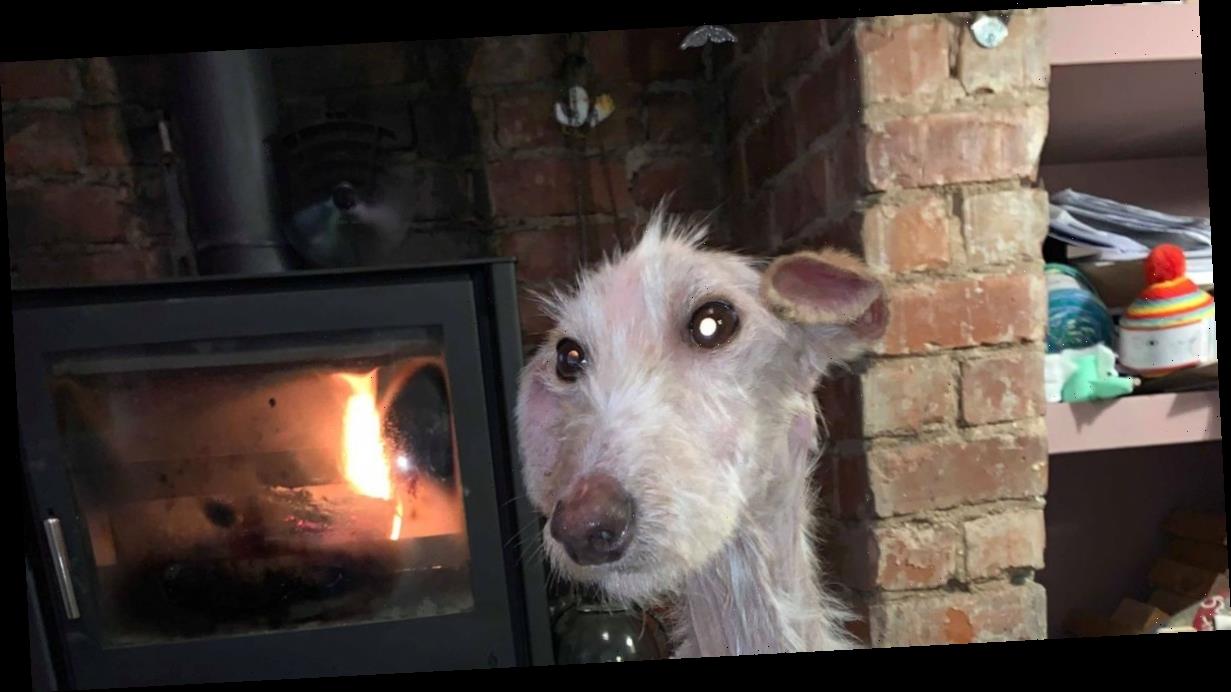 Distressing photos capture a severely-underweight dog which came "close to death" after it was abandoned by its heartless owner.

The three-year-old pup, since named Tiggy, was rescued by animal welfare owners days before Christmas.

It was callously dumped on a street in Blyth, Northumberland.

Northumberland County Council decided to share these shocking images in a bid to trace the neglected pooch's owner.

Tiggy is now being cared for in a foster home organised through Berwick Animal Rescue Kennels and is on a special diet to help regain some weight.

"This dog was in a really horrific state. Someone, somewhere knows who she belongs to, or has seen her about," a spokesman for the council, of no political control, said.

"She was completely skin and bone and less than half the weight she should have been.

"She had no fur, has never been microchipped and seems to have just been dumped out on the streets.

"This is a shocking and inexcusable case of neglect and we are very keen to get to the bottom of how she came to be in such an emaciated condition and bring the person(s) responsible to account."

Anyone with any information, no matter how small, contact the Animal Welfare Team on 0345 600 6400 in the strictest of confidence.

It comes after a litter of Christmas puppies stunned charity workers in Ipswich, Suffolk, who took in an abandoned dog.

Staffordshire bull terrier Darla was at risk of being dumped on the streets after her owners were evicted.

The heavily pregnant pooch was taken in by animal charity Blue Cross on October 10.

But 48 hours later staff were shocked when one-year-old Darla had a litter of 12 puppies, six boys and six girls, who already have homes to go to.