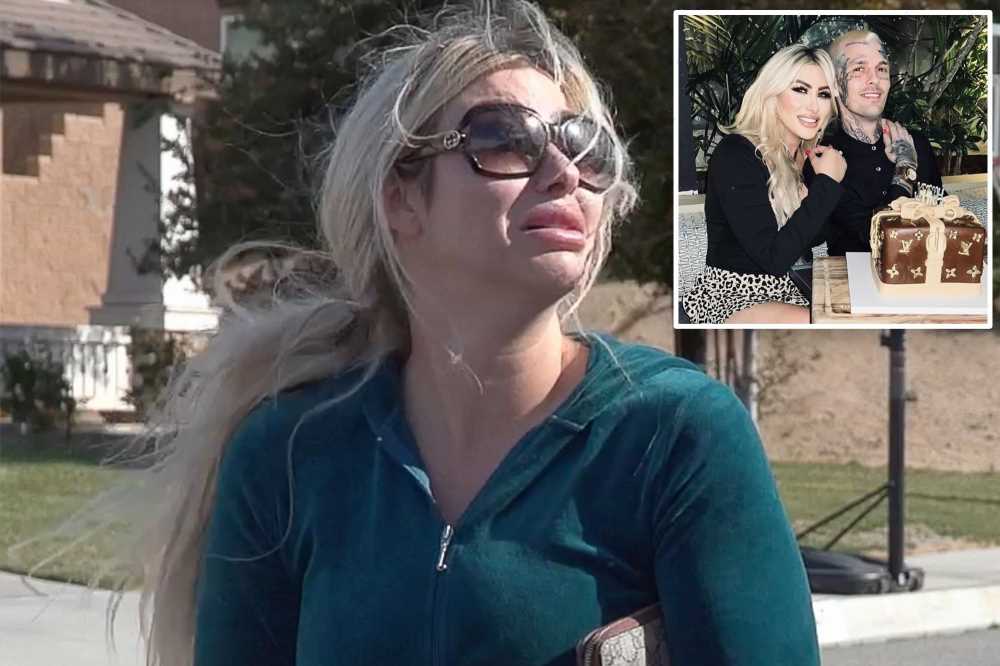 Aaron Carter’s on-again, off-again fiancée Melanie Martin was photographed sobbing outside the singer’s home after news of his death at age 34.

The model, 30, cried as she sat between a man and a woman who appeared to be comforting her.

Matin uploaded a TikTok video of herself weeping in her car, shortly after the news of Carter’s death broke.

She then followed it up with an Instagram Story photo of her and Carter sharing a smooch with the words, “I can’t breathe” written over it.

Later she shared a statement regarding the performer’s passing.

“We are still in the process of accepting this unfortunate reality,” the statement read. “Your thoughts and prayers are greatly appreciated.” 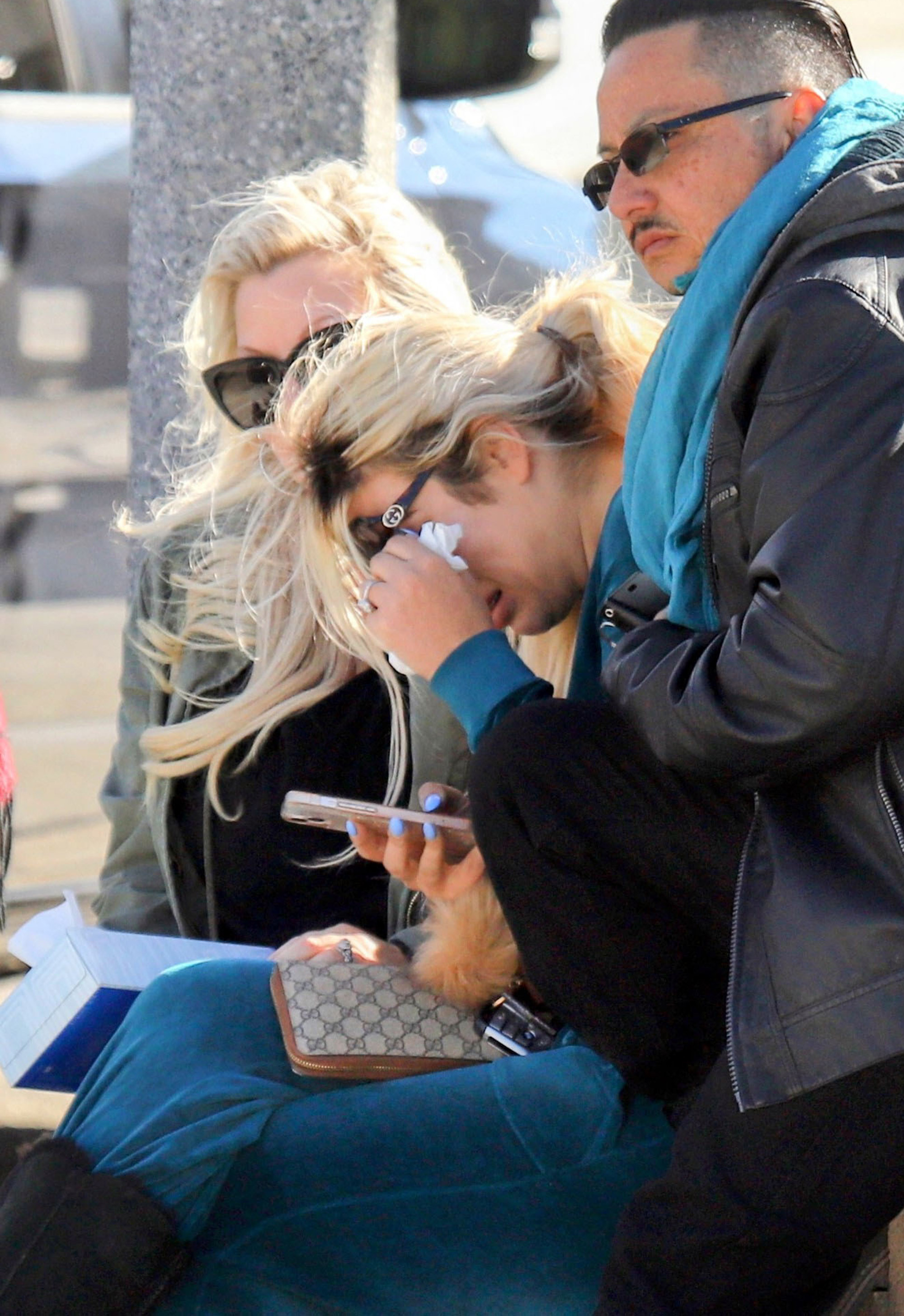 Less than two months into the relationship, the “I Want Candy” got inked with Melissa’s first name above his right eyebrow.

After breakups and reunions, the two got engaged in June 2020, after Martin was arrested for felony domestic violence and released on a $50,000 bond. 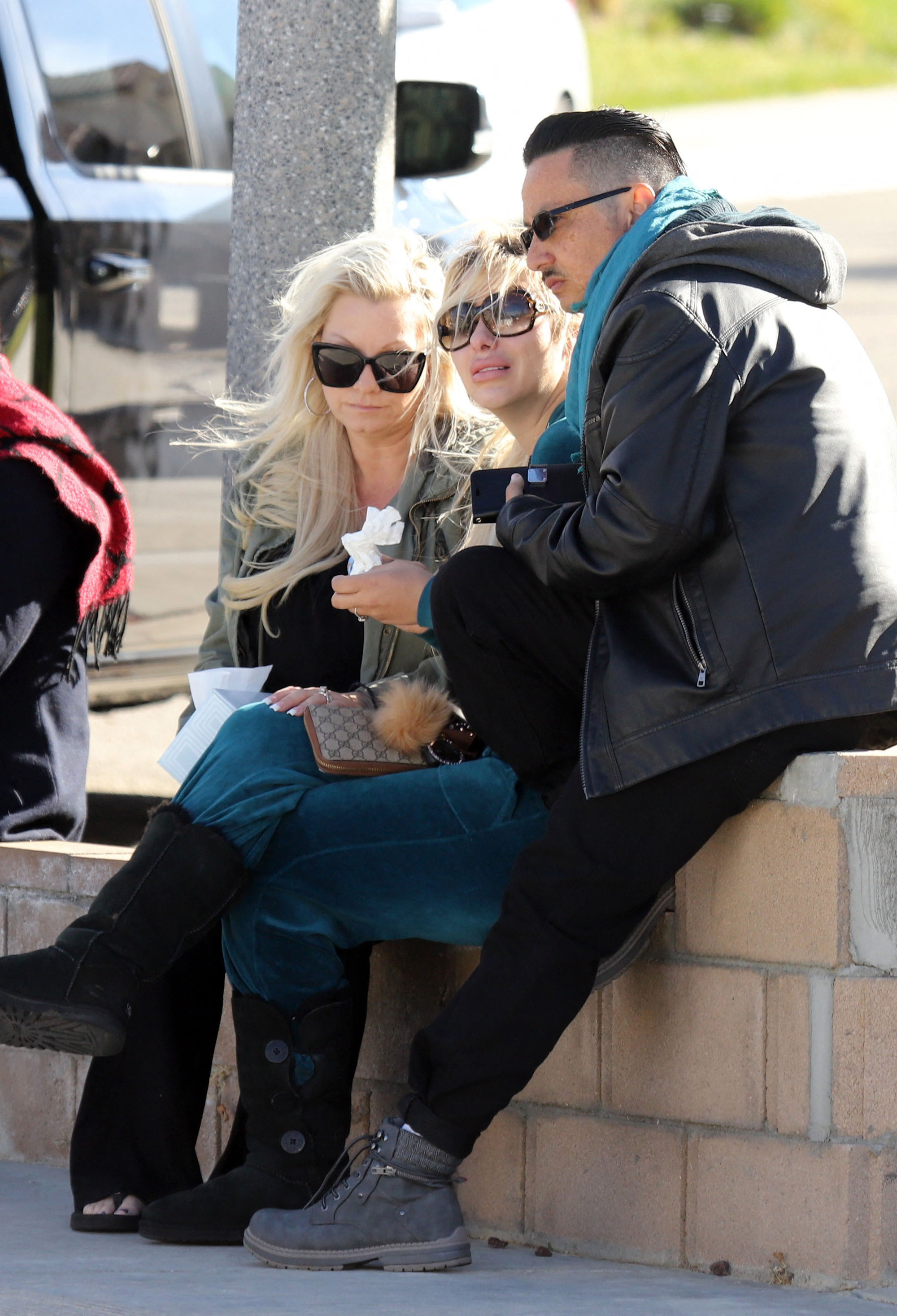 The pair welcomed a baby boy named Prince Lyric Carter on Nov. 22 last year but their bliss did not last long. 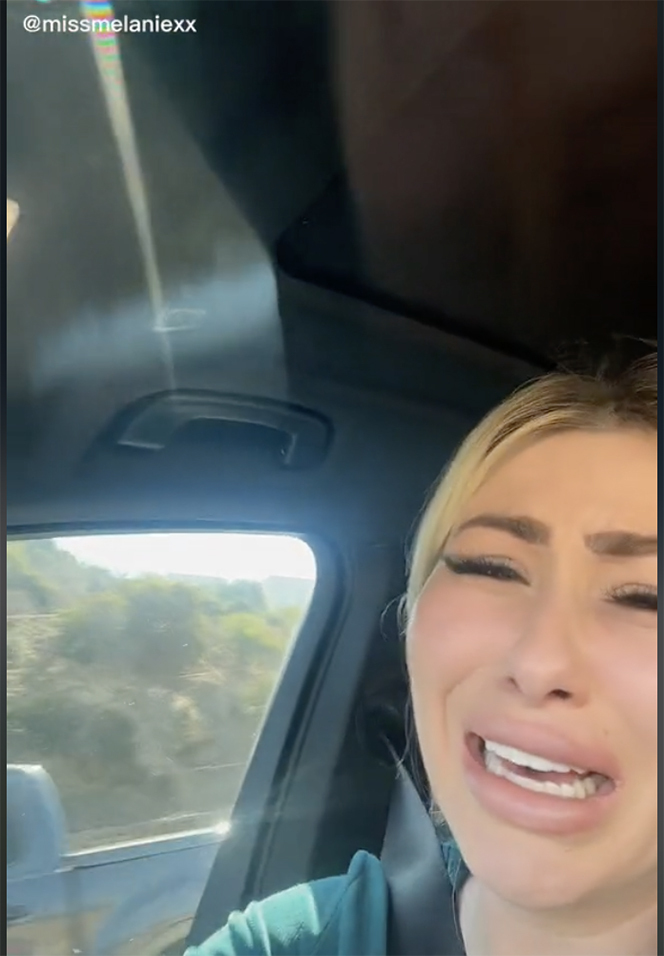 Days later Carter alleged on Instagram that he was “trapped” inside of his bedroom because Martin refused to leave his house. Earlier, Carter had announced that they were calling it quits because Martin allegedly communicated with his estranged twin sister, Angel Carter. 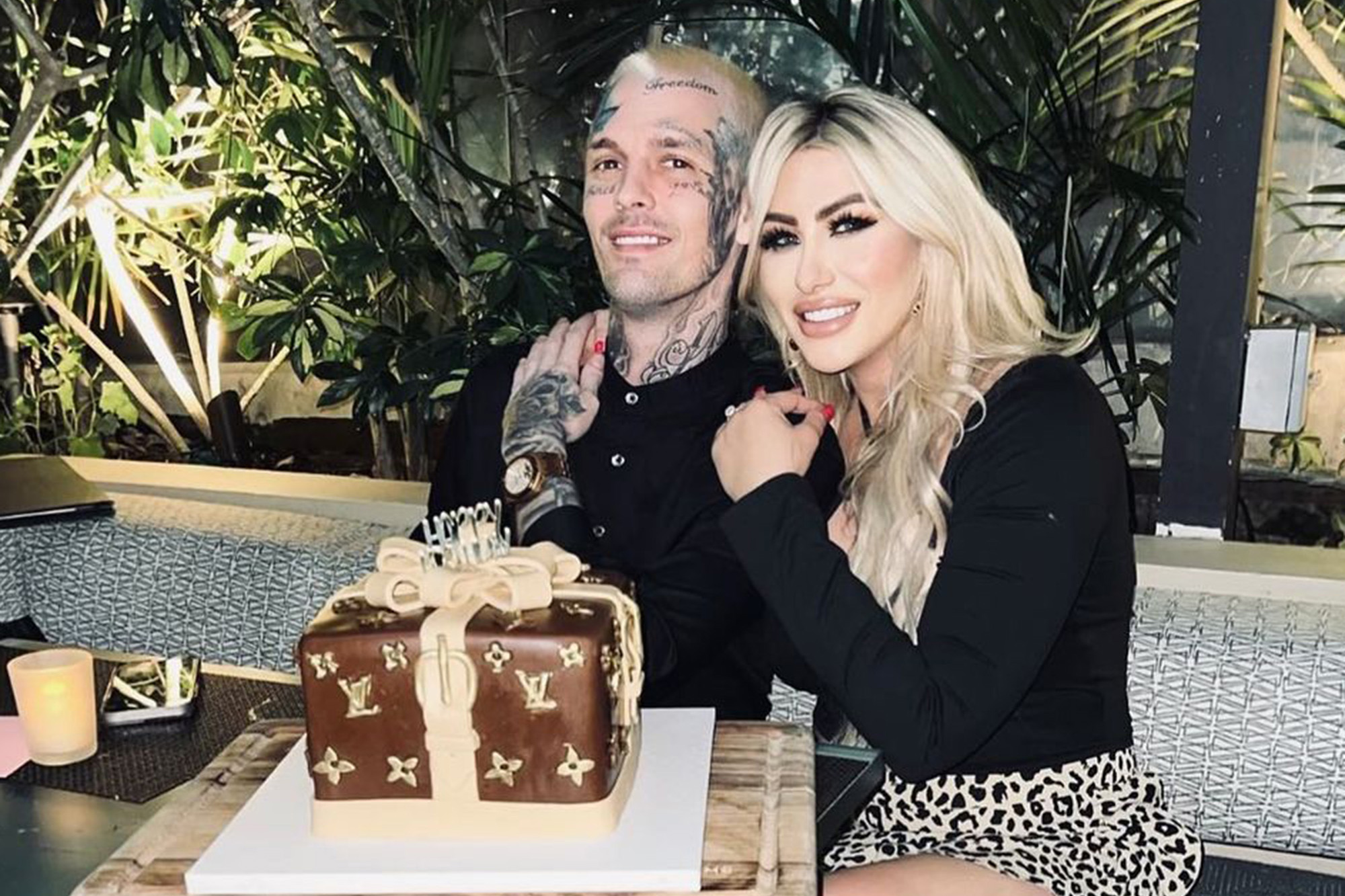 Carter and Martin had a tempestuous relationship. 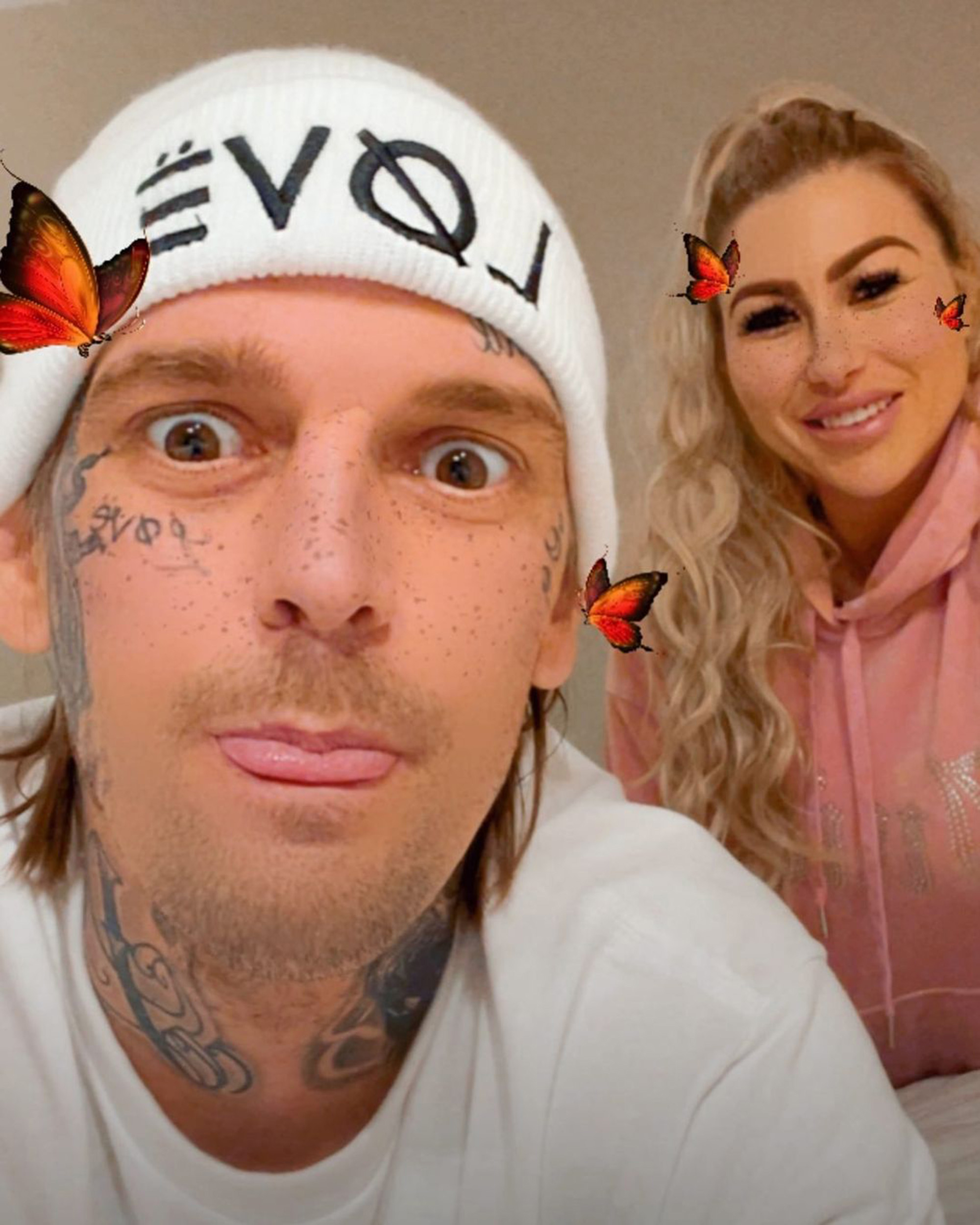 Carter and Martin began dating in 2020.