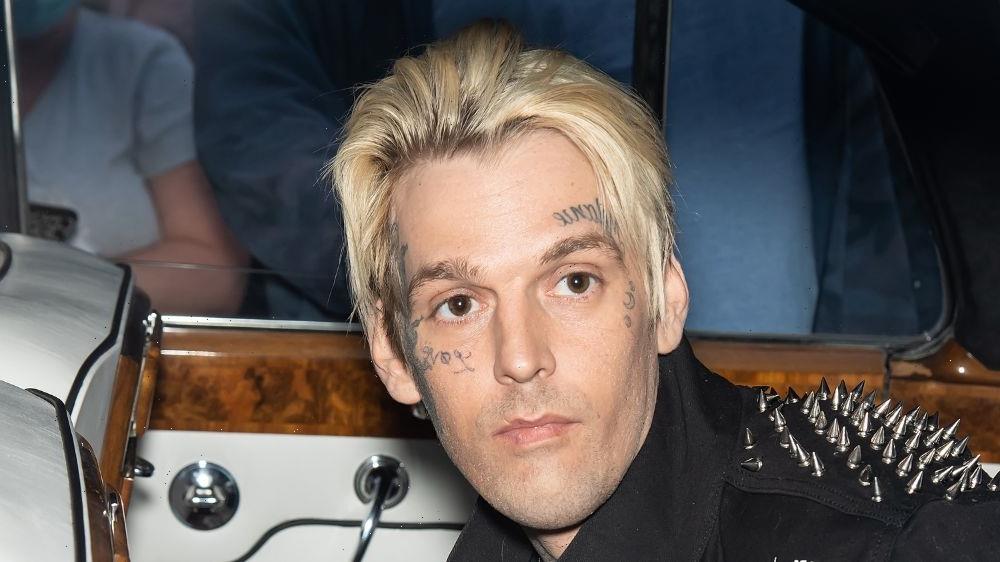 Aaron Carter, the pop singer who released his self-titled 1997 debut album at the age of nine and was the brother to Backstreet Boys’ member Nick Carter, died Saturday. He was 34 years old.

Carter’s death was confirmed by Taylor Helgeson, his representative at Big Umbrella Management. A statement from Carter’s family and management is forthcoming.

Alejandra Parra, Los Angeles County Sheriff’s deputy, confirmed that officers were responding to a 10:58 a.m. call regarding a suspicious death at Carter’s residence in the 42000 block of Valley Vista Drive. Parra said “a deceased person” was found at the home, but the identity had not been confirmed. Homicide investigators are on site.

Carter got his start in music by landing a record contract after serving as the opener for the Backstreet Boys in 1997. His debut studio album, featuring the hit track “Crush on You,” went gold in December 1997, launching him into the spotlight at a young age.

Carter’s second album, “Aaron’s Party (Come and Get It),” was released in 2000. Featuring hit tracks like “That’s How I Beat Shaq” and “I Want Candy,” the album went triple-platinum, leading the teenage Carter to serve as the opening act on tours by Britney Spears and the Backstreet Boys, as well as appearing numerous times on Nickelodeon and the Disney Channel.

Carter also appeared as a contestant on Season 9 of “Dancing With the Stars” and starred as JoJo in the Broadway production of “Seussical the Musical.”

Carter is survived by his 11-month-old son, Prince.