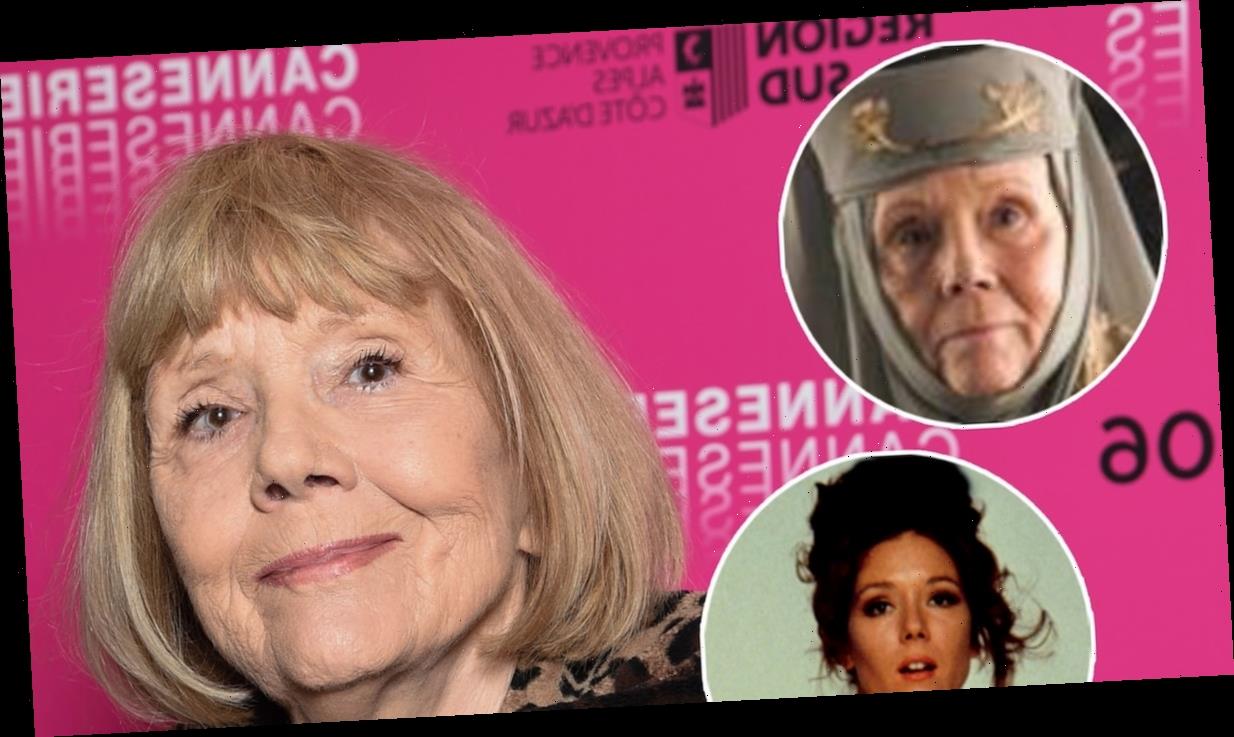 The “Game of Thrones” star left an incredible acting legacy.

Actress and activist Dame Diana Rigg just passed away at the age of 82 and the world is now just a little worse without her. So, let’s honor her memory by looking at some of her best and most famous roles throughout her amazing career.

1. Olena Tyrell from “Game of Thrones”

Back in 2013, Rigg joined the cast of “Game of Thrones” during its third season as Olena Tyrell, aka the Queen of Thorns and matriarch of House Tyrell. Though the series was packed with amazing actors, Rigg stood out in her role, as she managed to turn many characters into babbling messes with her quick wit.

2. Emma Peel from “The Avengers”

No not the Marvel Avengers, these Avengers were slick British spies. Secret Agent Emma Peel was an adventurer and expert in martial arts – who was known to rescue her male partner from time to time in this television series. This role cemented her stance as a feminist icon for her strong character.

3. Tracy (di Vicenzo/Draco) Bond from “On Her Majesty’s Secret Service”

Diana Rigg left “The Avengers” to play Tracy Draco, the only woman to woo James Bond and marry the secret agent. (Spoiler alert for a 51-year-old film) Tracy and James’ love was doomed from the start and she was killed at the end of the film by Blofeld – Bond’s nemesis – setting up a dark tone that would become the standard for modern 007 films.

4. Edwina Lionheart from “Theatre of Blood”

This campy 1973 horror flick was supposedly a favorite of not only Rigg’s, but also Vincent Price (her co-star). What follows is a macabre story of revenge in which Price and Rigg commit some pretty gruesome murders against a series of awful theater critics. BTW – it’s a perfect watch for Halloween 2020.

5. Arlena Marshall from “Evil Under the Sun”

One of her most acclaimed roles, Rigg was praised for her portrayal as a flirty, former celebrity with a penchant for pissing people off. In fact, most note that Rigg’s fiery back-and-forth with her nemesis Daphne Castle (played by Maggie Smith) is the highlight of the film.

Got a story or a tip for us? Email TooFab editors at [email protected].