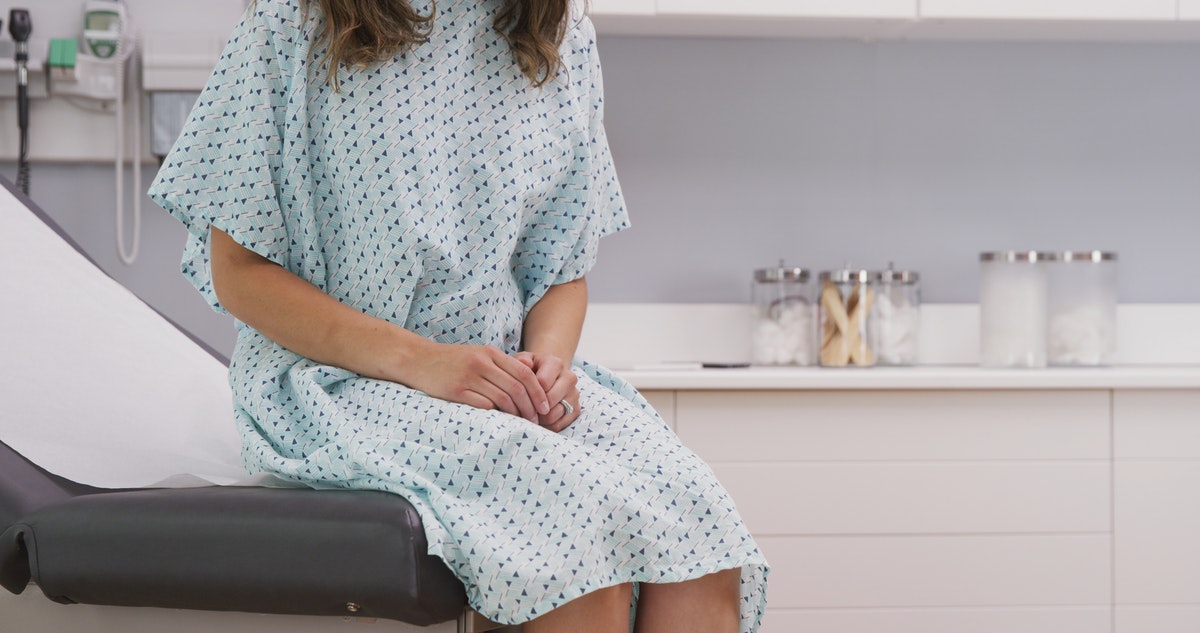 There is a large and fatal gender gap in cardiovascular treatment across the United States. Women are three times more likely to die than men after a serious heart attack, according to a 2018 Journal of the American Heart Association study. Researchers have thought that this disparity was due to women experiencing different heart attack symptoms than men, and not being able to seek treatment quickly enough. But a new study says that that’s a myth, and women do not have different heart attack symptoms than men.

The new study, also published in the Journal of the American Heart Association, found that the incorrect assumption that women’s heart attack symptoms are different than men’s can lead to delayed treatment and increased mortality in women. To disprove the myth of gender-based heart attack symptoms, the study bypassed symptomatic observations altogether. Typically, the study said, symptoms are recorded after a doctor confirms a heart attack diagnosis, which introduces confirmation bias to the process.

In the study, however, heart attacks were confirmed with blood tests, and the symptoms for each patient were recorded by an independent research nurse who was unaware of the diagnoses. By eliminating confirmation bias from the process of recording symptoms, the study revealed that the most typical symptoms of a heart attack (chest pain and left arm pain) were reported at almost identical rates by women and men.

These findings are extremely significant for the future of treating people of all genders for heart attacks. The gender disparity in heart attack fatalities results from fundamental sexism in the training of male physicians, according to a 2018 study published in the journal for the Proceedings of the National Academy of Sciences of the United States of America (PNAS).

The PNAS study found that women were more likely to die after being treated by male doctors for heart attack-related care. The patients of women doctors, regardless of gender, were more likely to live than the patients of male doctors. And further, the study found that the mortality rates of male doctors’ patients decreased when they practiced with more women colleagues, strongly suggesting that sexism in medical training biases male doctors in ways that cost women their lives. This may well be connected to the results of a 2015 study published in the journal Circulation, which found that women seeking medical help are often not believed by male doctors when they describe their symptoms.

And while the study didn’t explicitly account for non-binary and transgender patients, a 2018 study published in the journal Reviews in Endocrine and Metabolic Disorders found that cardiovascular disease is more fatal for trans people than their cisgender peers.

Unfortunately, this finding is unsurprising, given that primary care physicians often lack the training required to accurately screen for diseases (including cardiac diseases) and provide preventative care for trans and non-binary people, according to a 2017 study published in the Journal of the American Academy of Physician Assistants.

So where does this leave people with marginalized genders who are concerned about their heart health? Seeking second opinions when possible and not letting your medical concerns be dismissed as anxiety or overreaction is a start, but so is a fundamental restructuring of medical education and institutional processes. A 2017 study published by the JAMA Network found that women doctors consistently have better patient outcomes than male doctors, so shifting the gears of the medical industry to learn from these women doctors is important. So if you’re concerned about your cardiac health, it might be a good idea to seek treatment as soon as you can, to prevent the possibility of a cardiac emergency.