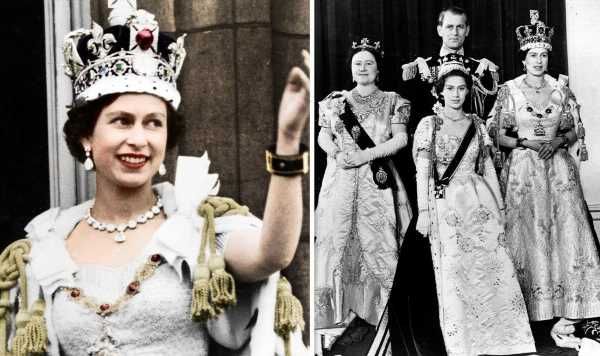 Queen's funeral: What to expect from service on 19th September

Queen Elizabeth II died on September 8, 2022, at the Scottish residence she so adored throughout her reign, Balmoral Castle. Just three months ago, the nation had rejoiced in the Queen’s unprecedented Platinum Jubilee, and next year the UK would have marked the 70th anniversary of the Queen’s coronation.

How old was the Queen when she was crowned?

Following the death of her father King George VI on February 6, 1952, Queen Elizabeth II ascended the throne at the age of 25.

Famous pictures showed the new Queen returning to the UK with the Duke of Edinburgh upon news of her father’s death.

The new Queen had become monarch while staying in Kenya as part of a royal tour she had embarked upon just days previously. 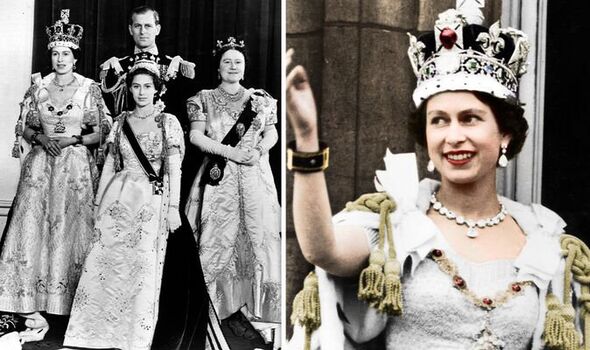 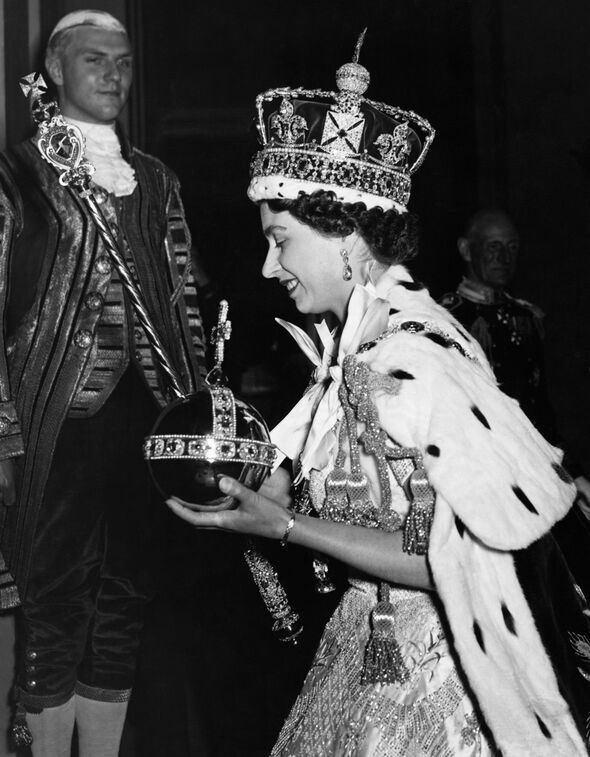 At the time the Queen and Philip had been married for nearly five years, and they shared two children, Prince Charles and Princess Anne.

But it was not until the Queen was 27 that she received her coronation at Westminster Abbey on June 2, 1953.

What happened at the Queen’s coronation?

On the eve of the coronation, the Queen pledged in a radio broadcast to the Commonwealth: “Throughout all my life and with all my heart I shall strive to be worthy of your trust.”

Then when the big day arrived, a coronation procession travelled across more than seven kilometres of central London which lasted two hours.

The Queen took her oaths and was anointed by the Archbishop of Canterbury of the time, Dr Geoffrey Fisher, at Westminster Abbey.

For the first time, the Queen’s coronation was broadcast on television so people could watch the ceremony from their own homes.

Crowns that made an appearance at the ceremony included the State Diadem, St Edward’s Crown and The Imperial State Crown. 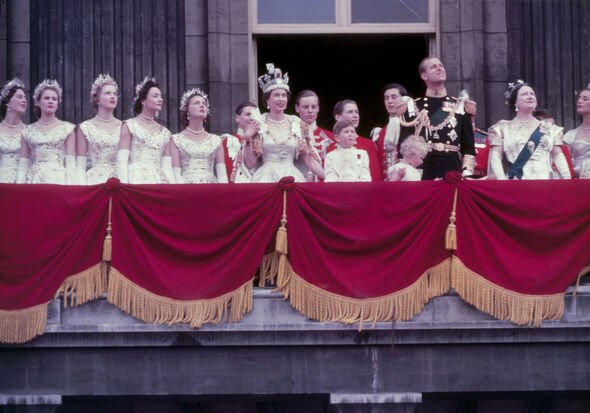 In the audience of Westminster Abbey sat the new Queen Elizabeth, The Queen Mother, Princess Margaret and the Queen’s heir, then four-year-old Prince Charles.

At the time, two-year-old Princess Anne was deemed too young to attend the service, but she did appear on the Buckingham Palace balcony afterwards.

When will the coronation of King Charles III take place?

The Queen’s successor King Charles III was the oldest British monarch ever at the time of his accession at the age of 73. 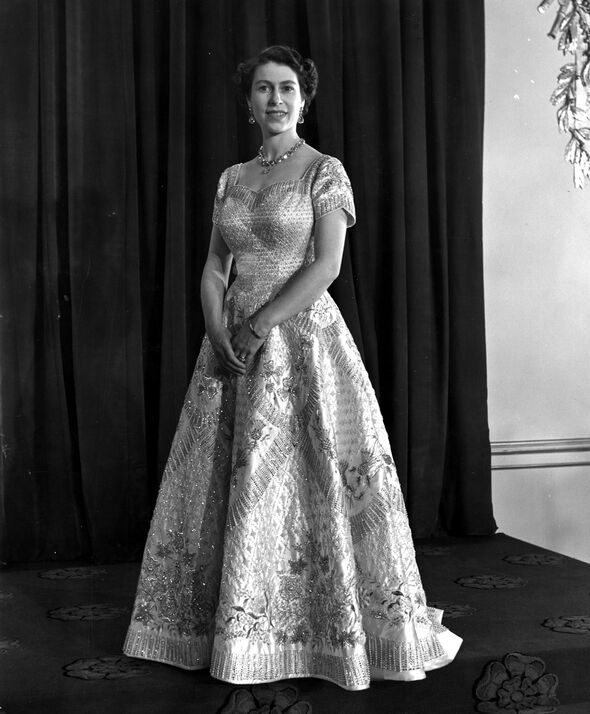 His wife Camilla, 75, was also the oldest Queen Consort at the time of accession.

Like all but two of the coronations held since 1066, King Charles III will likely be anointed as King in Westminster Abbey.

However, a date has not yet been set for the coronation, and extensive preparations are underway for the Queen’s funeral due to be held at the Abbey.

Fittingly, Westminster Abbey was the site of the Queen’s wedding to Prince Philip in 1947 and also the setting of her parents’ nuptials in 1923.