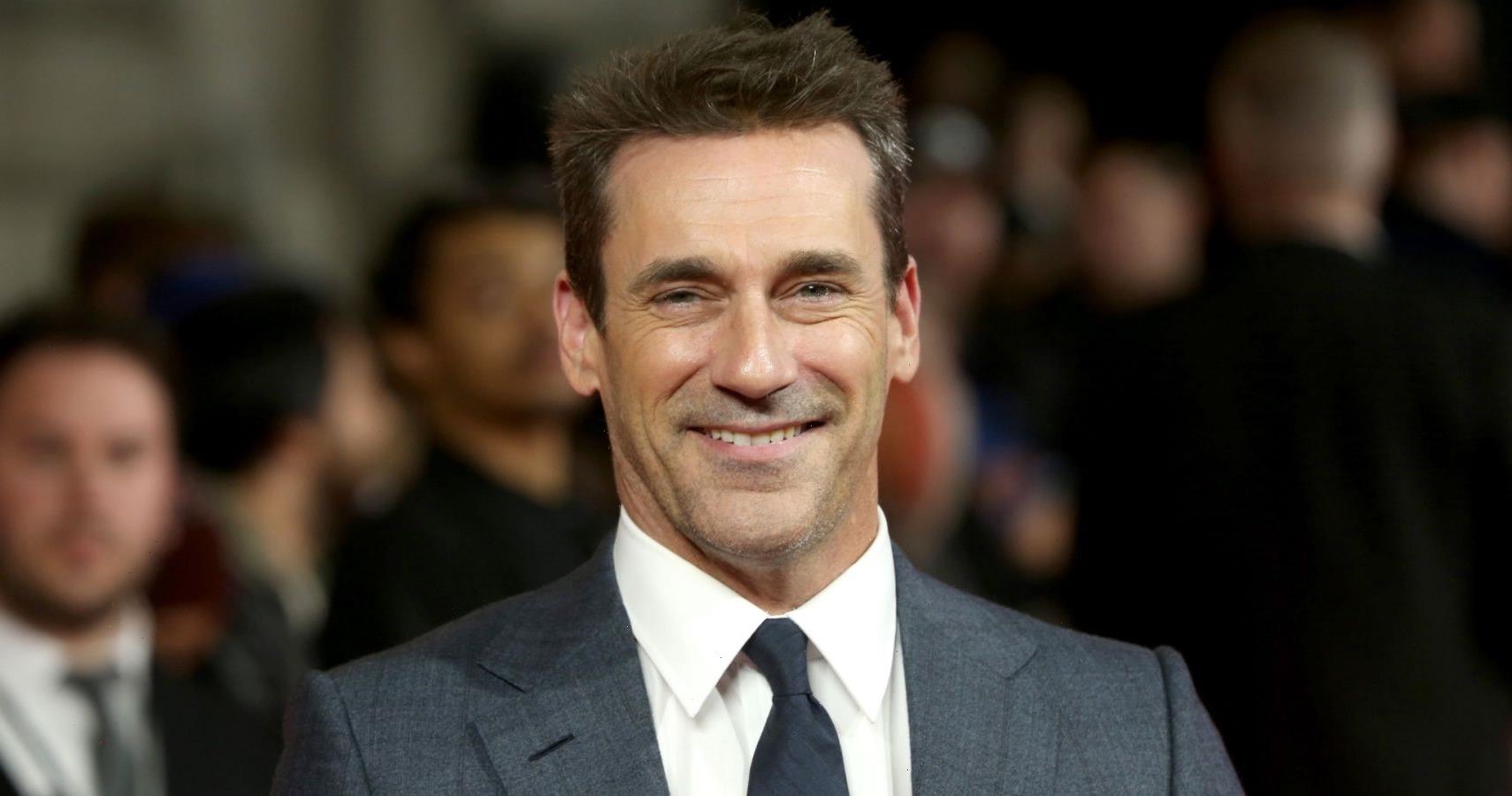 Many actors and actresses have broken into the top echelons of Hollywood. While some started as kids with zeal, talent, and profound love for the profession, Others had to fight and hustle their way to the top literally. What can be said of those who had to make it through everything? This is not about ranks or levels, It is about the sheer will to succeed despite the hurdles. This piece is focused on a Hollywood character so peculiar that he has been able to show that you can climb the ladder of success in Hollywood if you don’t give up on yourself. By the time you’re done reading this, you’d have learned how Jon Hamm, a legendary American actor and movie producer rose through the ranks to have a fulfilling career in Hollywood to earn himself a $45 million net worth.

RELATED:  Becoming The Joker: A Look At the Rise Of Barry Keoghan

Who is Jon Hamm?

Born Jonathan Daniel Hamm on the 10th day of March 1971 in St. Louis, Missouri, Jon Hamm is an American actor and producer whose rise to prominence was influenced by his roles in many High-grossing movies and TV series such as Mercurial and Mad Men. He had a turbulent childhood with his parents separating when he was just 2 years old. He lived with his mother before she died when he was 10. With the death of his mother still fresh in his memory, he moved in with his father and grandmother. His grandmother would pass away not long after and his only surviving parental figure, his father, also passed away during his first year at the University of Texas. Disturbed by the events, Jon dropped out of the University of Texas and moved back to his hometown in Missouri where he regained admission into the University of Missouri to study English on a scholarship he had earlier won. He graduated with a B.A. in English in 1993 and proceeded to teach drama at John Burroughs School in St. Louis, a school he had earlier attended with Sarah Clarke.

Jon Hamm became interested in acting in the first grade when he was handpicked to play Winnie-the-Pooh. While a student at the university, Jon Hamm performed in many stage productions. He also performed in a repertory company for two summers where it was evident that he had all the skills needed to survive in the profession. He later quit his teaching job in 1995 and moved to Hollywood in the same year. He set a career deadline for himself and vowed to move back home if his acting career didn’t boom by the age of 30. Well, he didn’t have to as he was lucky to be represented by the renowned William Morris Talent agency, an agency that would later drop him after 3 years for not landing a single acting role. His big break came not long after, when he made his TV and film debut, starring in The Hughleys and Space Cowboys. His debut was all it took for the news of his talent to spread. Being a talented actor who often harnessed his magnetism and charm to soften complicated characters for comedic effects, he was able to ace a reprisal of his lead role in Lipstick for the 2001 film, Kissing Jessica Stein. Having established himself as an act to look out for in Hollywood, he spent the next couple of years on the TV procedural, The Division until the series was canceled in 2004. He then landed roles on The Unit, a military drama and What About Brian, a dramedy.

RELATED: How Peet’s Coffee Became One of the Biggest Coffee Companies In The World

Jon never stopped in his tracks as he was determined to be one of the biggest names in Hollywood. His consistency paid off when he was cast as Don Draper, an adulterous Madison Avenue advertising executive who had assumed the identity of a fellow soldier who had died on active duty in the series, Mad Men which premiered in 2007. The show was an instant hit in America and Jon Hamm’s exceptional portrayal of Don Draper’s character earned him rave reviews. He won two Golden Globe Awards for the best performance by an actor in a dramatic role in 2008 and 2016 for his role as Don Draper and would go on to receive eight Emmy Award nominations for the best actor which he later won in 2015 for his role in the final season of the series.

Most Recent Works of Jon Hamm

Since 2018, with all the accolades and money made from movies, one would expect Jon Hamm to slow down and enjoy the proceeds of his hard work but he hasn’t. In fact, one can say he is better at what he does and that has earned him many more big roles as he was featured in greater movies such as Lucy in the Sky (2019), The Report (2019), Richard Jewell, a 2019 Clint Eastwood’s biopic. In 2021, Hamm appeared in the dramedy, Wild Mountain Thyme, and No Sudden Move, a movie by Steven Soderbergh. 2022 has been a great year for him so far as he played the role of a vice admiral in the action drama, Top Gun: Maverick which can be argued to be one of the biggest movies in 2022.