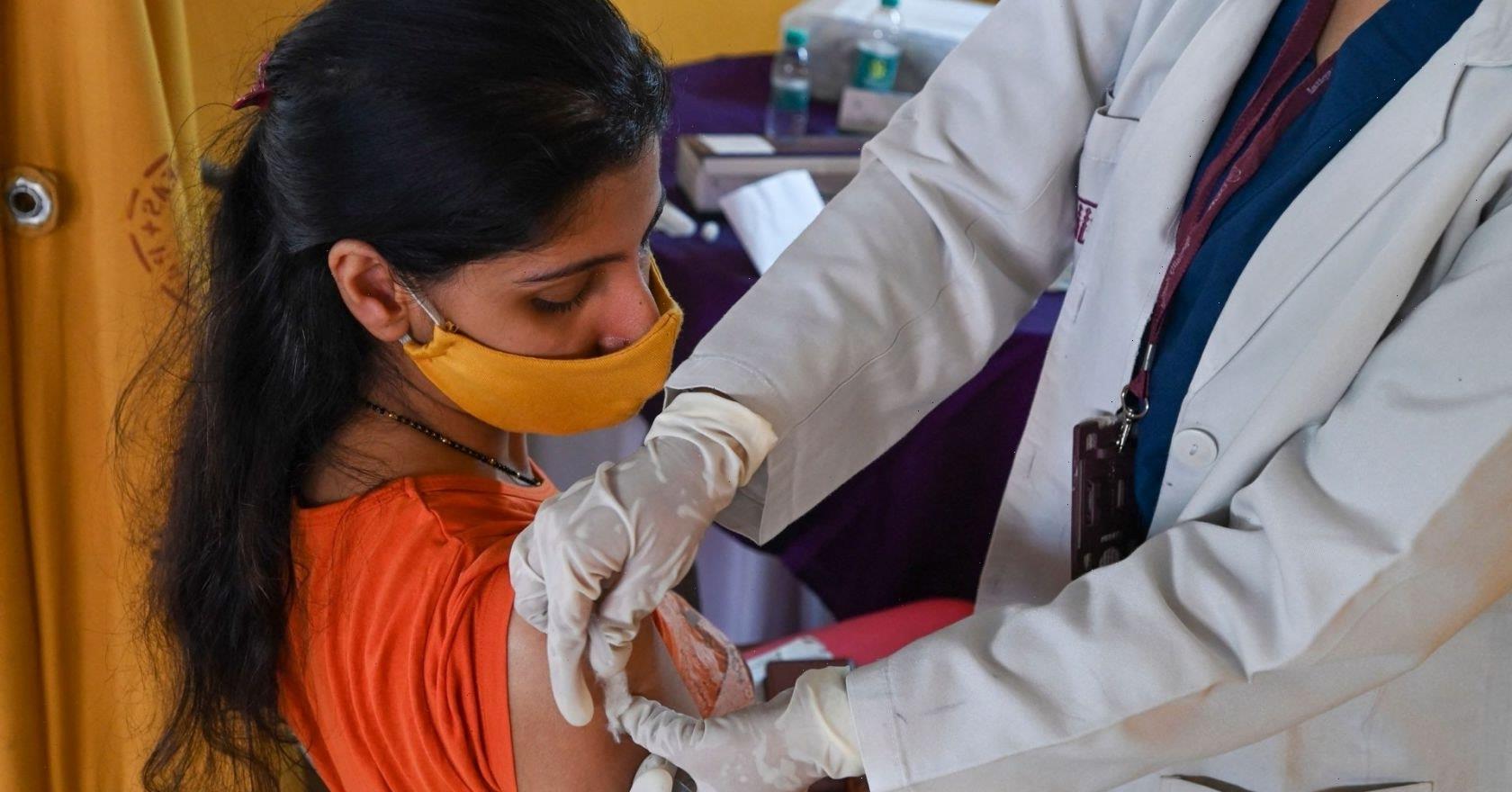 As the deadly second wave of Covid-19 rages on, Stylist talks to Sion Kongari, an aid worker on the frontline of the crisis about the terror people are facing and what is being doing to help.

The impact of Covid-19 on the lives of women and girls has been disastrous around the world. In India especially, which has now surpassed 20 million cases, pre-existing gender inequalities mean women have suffered disproportionately due to the pandemic.

Women in India have endured more job losses than men due to lockdowns, and they bear the brunt of economic insecurity due to “meagre savings and assets, double work burdens, digital inequalities, and restrictive social norms,” recent research from the University of Manchester found. In addition, the United Nations last year described the uptick in violence against women in India during last year’s lockdown as a “shadow pandemic”.

As the majority of rag pickers, domestic workers and street vendors, women are either being prevented from working due to restrictions or facing greater risk of infection, according to international charity ActionAid, which is on the ground in India during the country’s rampant second wave.

A garment worker and single mum called Sashi*, who ActionAid supports, lost her job as a tailor during the first lockdown last year. She has been working in the industry for over 20 years but struggled to find another job to support her two children and pay rent. After four months, she finally found work stitching night dresses but was unemployed again two days later because there weren’t enough orders coming in.

Sashi finally found another job but there she faced sexual harassment from her manager. He used to call her every night and verbally abuse her. ActionAid supported her through this and she secured a third job – all in the space of six months – but is being paid much less because of this second wave and its impact on the economy.

Sashi’s story isn’t unique. In India many women work ‘informally’ as garment factory workers, domestic workers and street vendors. That means they have no protection from their employers and are now either jobless due to lockdowns or are being forced to continue working with no protection against the virus. According to a survey conducted by the Women Workers Union in Jaipur, 90% of the 500 workers interviewed said they weren’t paid at all during last year’s lockdowns.

Sion Kongari, 40, works for international charity ActionAid in India. She’s currently working around the clock to help tackle the country’s second wave of Covid-19. Originally from Jharkhand in Eastern India, Sion is now based in the city of Jaipur and oversees ActionAid’s work with women and girls living in poverty across Rajasthan and Gujarat.

Here she explains the terror India is facing and what she’s doing to help.

“The situation in India right now is completely overwhelming. People don’t know what to do. I’m hearing that someone I know has lost their life to coronavirus every day. It’s heartbreaking.

In many states there aren’t enough hospital beds and families are being forced to ferry their loved ones from hospital to hospital desperately searching for treatment and oxygen. Our medical infrastructure was holding up to begin with but it’s now unable to cope. Frontline workers are facing incredibly heavy workloads and are very stressed.

We’re seeing graveyards and crematoriums overwhelmed with bodies. It’s harrowing to see on the streets every day.”

“Another big challenge is the deluge of misinformation and fake news which is deterring people from getting the vaccine. My colleagues are trying to help by running helplines across Delhi, Haryana, Himachal Pradesh, Punjab and Uttar Pradesh which tackle misinformation and provide up-to-date details on the availability of hospital beds, oxygen cylinders and vaccines. Their phones are ringing off the hook.

Everything is made so much harder because of the nature of this virus and I’m currently having to stay at home due to local government restrictions, but I’m in constant contact – day and night – with local women leaders to coordinate as much support as possible.

The women and girls I work with are telling me they’re not only terrified about losing their lives, but are worrying about starving because they’ve lost their jobs. Their words echo in my mind as I try to sleep at night.

The government is distributing food like grains and sugar, but there needs to be more variety in what’s provided so people can have a balanced diet, and it needs to be made more widely available. ActionAid is trying to help by providing thousands of packages of food, as well as safety and sanitation kits to stop the spread. We’re working with local volunteers who understand their local cultures and languages as we know this is the best way to reach the most vulnerable people.”

“I worry women and girls, especially those from marginalised communities, are being particularly affected by this second wave. We know from the first wave that financial stress, school closures and lockdown measures put women and girls at greater risk of child marriage, sexual exploitation and domestic violence. Unfortunately it’s likely that we’ll see this happen again.

Right now, I’m finding it difficult to be hopeful but I’m determined to keep going. As a global community, I want to urge the legal patents on vaccines to be waivered so that everyone – no matter where they live – can have one, free of charge.

Long-term, we have to improve India’s health systems and ensure that all women have access to decent jobs with protection. It’s really important that we take these learnings and make positive changes. We cannot see something like this happen again.”

Find out more about ActionAid India’s response to the Covid-19 crisis and donate at actionaid.org.uk

*Name has been changed