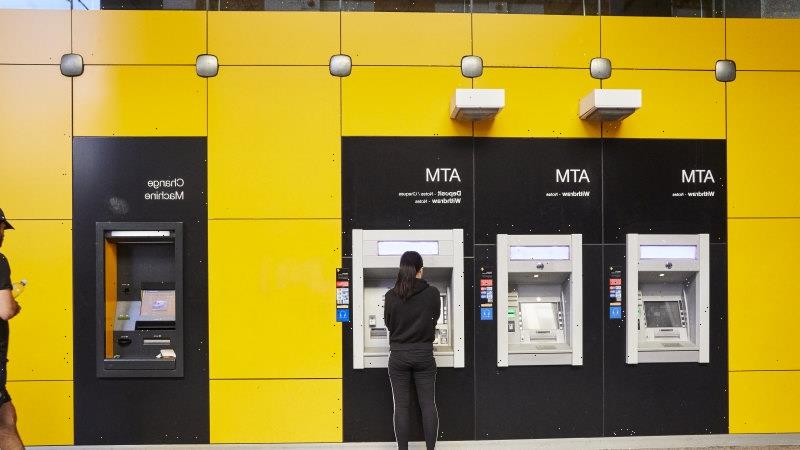 Record low interest rates, soaring house prices and billions in government financial support have helped drive up the number of jobs in the nation’s finance sector during nearly two years of the pandemic, eclipsing the surge of people taking work in health.

Australian Bureau of Statistics data shows a 13.6 per cent or 63,300 rise in the number of people working in finance since late 2019 to more than half a million. 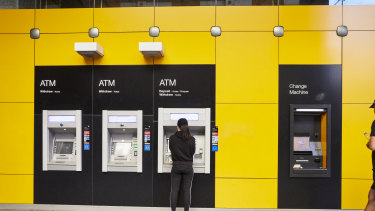 The number of Australians working in the finance sector has boomed. Credit:AFR

Despite the total number of people with work up by 235,000 over the past two years, some areas have gone backwards, with substantial falls in sectors ranging from manufacturing to information technology.

In November 2019, ahead of that summer’s bushfires and the start of the coronavirus pandemic, Australia’s jobless rate was at 5.2 per cent, with almost 13 million people holding down a job.

Employment crashed after last year’s nationwide shutdown to stop the spread of COVID-19, while this year hundreds of thousands of people in NSW, Victoria and the ACT again dropped out of the workforce due to virus-related lockdowns.

But the jobs market has roared back over the past three months, with the unemployment rate now at 4.6 per cent, leaving some businesses, particularly in the hospitality sector, struggling to find staff.

Employment has grown over the past two years in 11 of the 19 sectors tracked by the ABS, with finance the strongest.

The increase in finance jobs was almost evenly split between those taking on work with a financial institution and those getting employment in the superannuation and insurance sector. The closely linked real estate sector has also expanded through COVID-19, with total employment up 7.6 per cent.

In raw numbers, the health sector – in which a record 1.9 million people work – has dominated the growth in overall jobs.

Of the total 235,800 increase in employment over the past two years, more than half of those jobs have been in health and social services. There are almost 60,000 extra people working in medical and related health services and an additional 33,000 in the nation’s hospitals.

But even within the broad health sector, there have been some job losses. The number of people employed in residential care has fallen by almost 30,000.

The public sector has also expanded during the pandemic, with total employment up 81,500 or 9.7 per cent to 921,700. Many of these have been people taking on public safety and regulatory enforcement positions. Public administration is now the sixth-largest employer in the country, with more workers than manufacturing.

Retail is the second-largest employer, adding 26,000 workers over the past two years to reach almost 1.3 million.

Associate professor of industrial relations at the University of Sydney business school, Angela Knox, said the surge in finance-related jobs was not a surprise given low interest rates had encouraged people into the property market and forced those with term deposits to reassess their investment options.

Extra financial support and the surging property market had also brought in first-time buyers who needed assistance to purchase a home.

“Taken together, this combination of facts means you get a lot of people needing to work in both finance and real estate,” she said.

Ms Knox said shopping patterns had also changed during the pandemic. More people were ordering takeaway meals rather than sitting in restaurants while online retail had taken off across the economy. 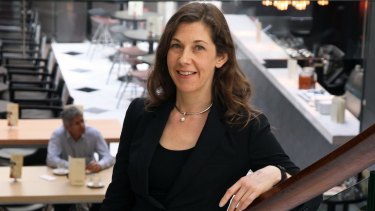 Associate Professor Angela Knox from the University of Sydney Business School says jobs will come back after the pandemic but they will change.a story on HR techniques and performance reviews.

“The jobs will come back, but they may be slightly different jobs,” she said.

At the start of the century, manufacturing was the largest employing sector in the economy. It has now slipped and could be overtaken by the hospitality sector as it recovers from the pandemic.

Manufacturing employment picked up through the first half of 2021 after hitting a record low of 847,000 in the November quarter of last year. It reached 1 million employees in the August quarter this year, the largest result since the middle of 2009.

But over the past three months, most of those extra jobs have disappeared, with the total number back down to 864,300.

Over the past two years, manufacturing has shed 64,400 positions, almost all of which have been full-time jobs held by men. Only the IT sector, which has lost 9.2 per cent of its workforce since November 2019, and the COVID-affected arts and recreation sector (down 7.9 per cent) have suffered larger hits than manufacturing.

Across the utilities sector, there were falls in most areas such as gas and water, but the largest drop was among the number of people employed in waste collection and services.