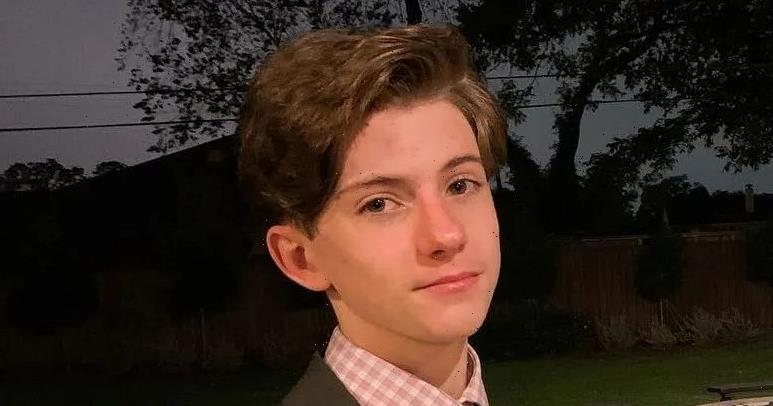 Tyler Sanders‘ official cause of death has been revealed after he died in June at the age of 18.

The Los Angeles County Medical Examiner confirmed that the 9-1-1: Lone Star alum’s death was accidental, according to a Thursday, December 29, report from TMZ. The autopsy report noted that the teen died from the effects of a fentanyl overdose.

The medical examiner also said that Sanders texted a friend the night before his death and told the acquaintance that he’d been using fentanyl. The report stated that the former Fear the Walking Dead star didn’t answer phone calls from the friend after sending the texts about using the narcotic.

Most Shocking Celebrity Deaths of All Time

A rep for Sanders confirmed the news of his death on June 17, telling Us Weekly in a statement that the actor died at home in Los Angeles. “Tyler was a talented actor with a bright future,” representative Pedro Tapia said at the time. “He comes from a wonderful family and we ask that you respect their privacy at this time. The cause of death is unknown and currently being investigated.”

Before his death, Sanders’ last post on social media showed him on a trip to Vail, Colorado, where he posed for photos in a suit. In the comments section of the Instagram post, a relative wrote, “This is a fine young man full of talents. I have always been proud to call him my nephew and he will truly be missed by many in this world. I regret to have not publicly announced how truly proud I was of this young man. He is what I call a 5 star individual.⭐️⭐️⭐️⭐️⭐️.” 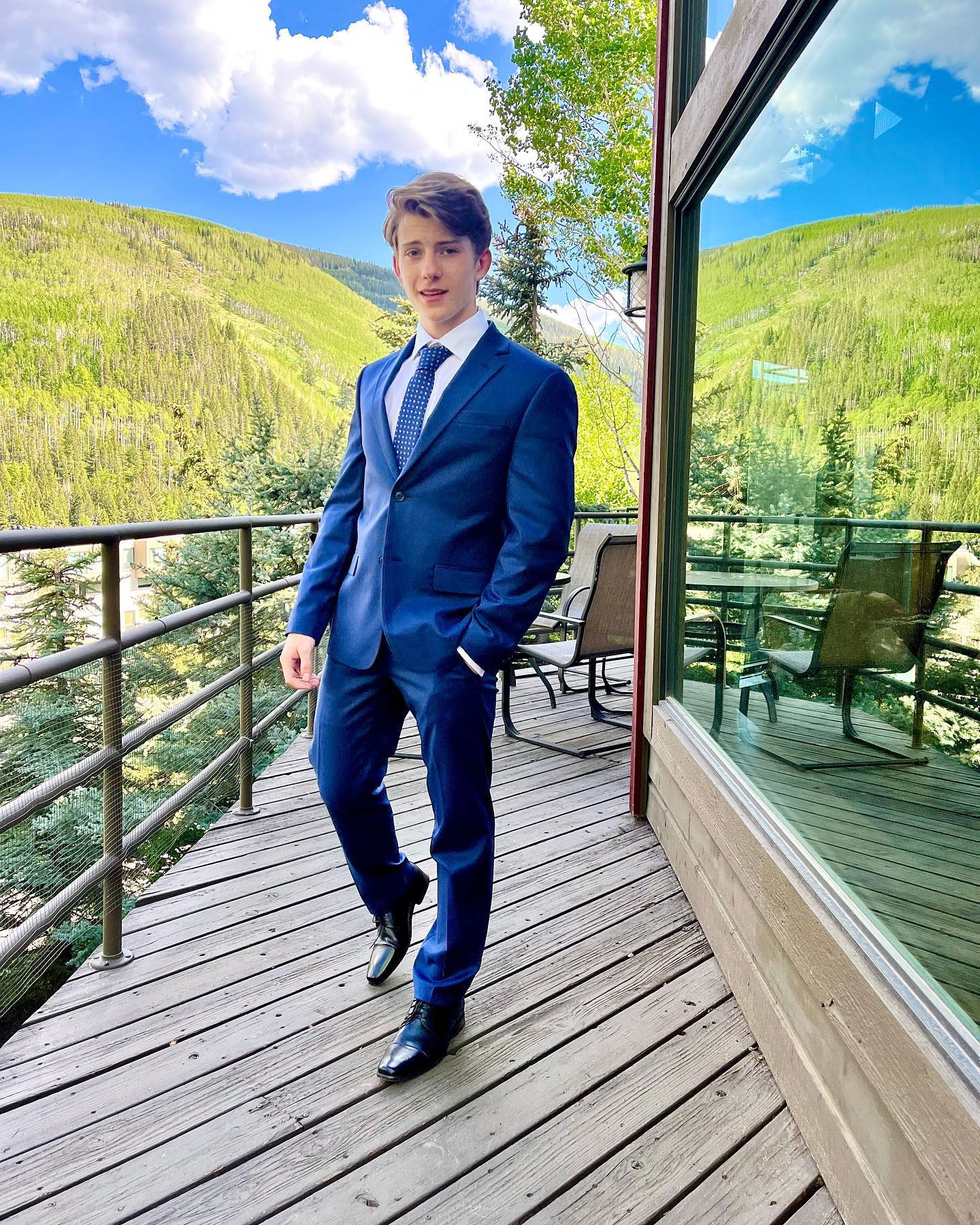 The Texas native started acting when he was 10 years old and scored roles in shows including The Rookie and Just Add Magic: Mystery City. For the latter performance, he earned a Daytime Emmy nomination. Most recently, he played Brian on 9-1-1: Lone Star, which stars Rob Lowe and Gina Torres. He also appeared in the movie The Price We Pay alongside Emile Hirsch and Stephen Dorff.

Two months before his death, Sanders gushed about working on Lone Star, encouraging his Instagram followers to watch his episode. “Had a great time working on 9-1-1 lone star!” he wrote in April alongside a selfie with the cast. “If you didn’t catch it live on Fox, episode 3.14 ‘impulse control’ is out on Hulu now!”

In February, Sanders shared a selfie that showed him celebrating his 18th birthday with a large pancake meal. “18! I’m an adult! 🎉,” he captioned the snap.

If you or someone you know is struggling with substance abuse, contact the Substance Abuse and Mental Health Services Administration (SAMHSA) National Helpline at 1-800-662-HELP (4357).